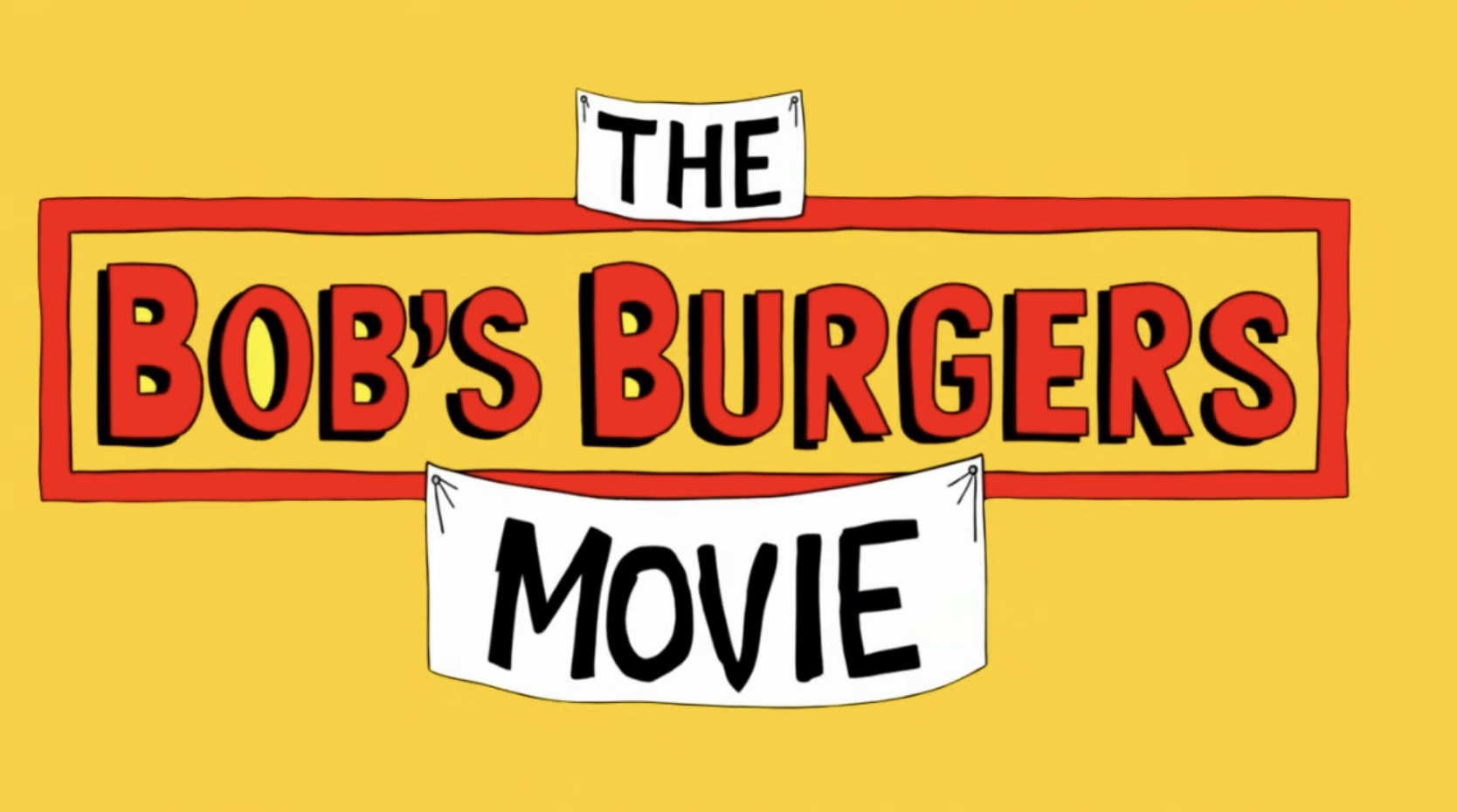 One of adult animation’s most beloved families is about to make their first theatrical splash. A new trailer for The Bob’s Burgers Movie was just put out by 20th Century Studios on YouTube.

The trailer is just what you’d expect; a preview of the Belchers getting up to their usual mischief and shenanigans, with each character embellishing the cartoony nuances in their own special way. Promising bigger and meatier situations than the family is used to, it looks to be a fun, super-sized debut on the big screen for the acclaimed cartoon.

After a dangerous sinkhole forms in front of the Belcher family’s titular restaurant, parents Bob and Linda do everything they can to keep their business afloat while kids Gene, Tina, and Louise get stuck into a mystery that could save the restaurant should they be successful in solving it.

First premiering in January 2011, Bob’s Burgers has gone on to become one of television’s most acclaimed cartoons, receiving two Emmy Awards for Outstanding Animated Program in 2014 and 2017, while being nominated a further five times. The show is currently renewed for its 13th season, with its current season set to wrap up on May 22 later this year.

After two years of COVID-related delays, fans of the iconic cartoon can finally breathe a sigh of relief; no more delays, no more listing errors, just Bob, Louise, and the kids on a rollicking adventure.

The Bob’s Burgers Movie releases to theatres on May 27 later this year.