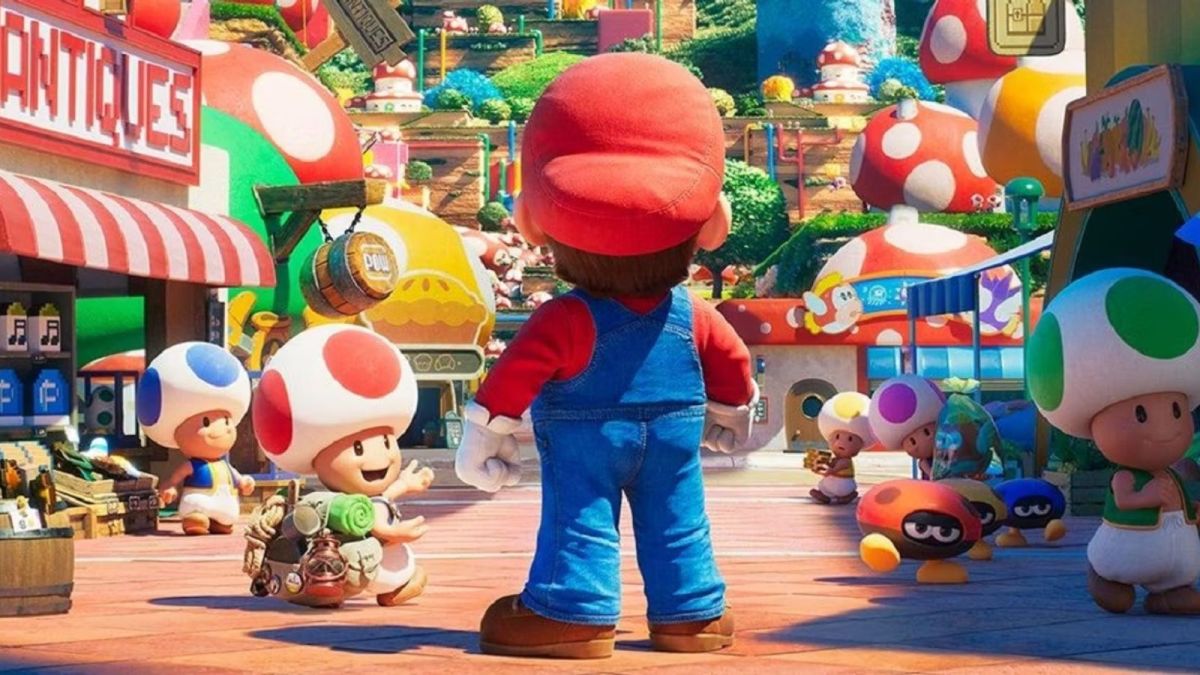 The first trailer for The Super Mario Bros Movie is finally here and should dispel some of the skepticism about Mario’s long-awaited return to the big screen. Ever since Nintendo and Illumination announced the movie, eyebrows have been firmly raised at the celebrity casting, with the idea of Guardians of the Galaxy star Chris Pratt playing the iconic plumber/go-kart racer/golf champion/doctor a heresy for fans.

Well, now we’ve heard Pratt’s voice coming out of Mario’s mouth and while it’s going to take some serious getting used to, it’s perhaps not as awful as we’d once feared.

The trailer also shows off Mario’s subtle redesign, though it very much remains true to his usual look, with other residents of the Mushroom Kingdom all receiving subtly upgraded reworks. We can at least take comfort that we’re not looking at a design catastrophe on the level of the first Sonic the Hedgehog trailer.

But while questions will still remain over the voice cast, at least Illumination’s portrayal of the Mushroom Kingdom is on point. This world has been close to players’ hearts ever since 1985’s Super Mario Bros, and practically everyone who’s ever picked up a controller will have explored it at some point. Here it’s buzzing with life and bursting with color, so even if you have reservations about the overall direction, there’s still a lot to be excited about here.

We’ll also take solace that Mario creator Shigeru Miyamoto seems very pleased with how the movie has turned out. We’ll know for sure if Nintendo and Illumination have pulled this out of the bag on April 7, 2023.