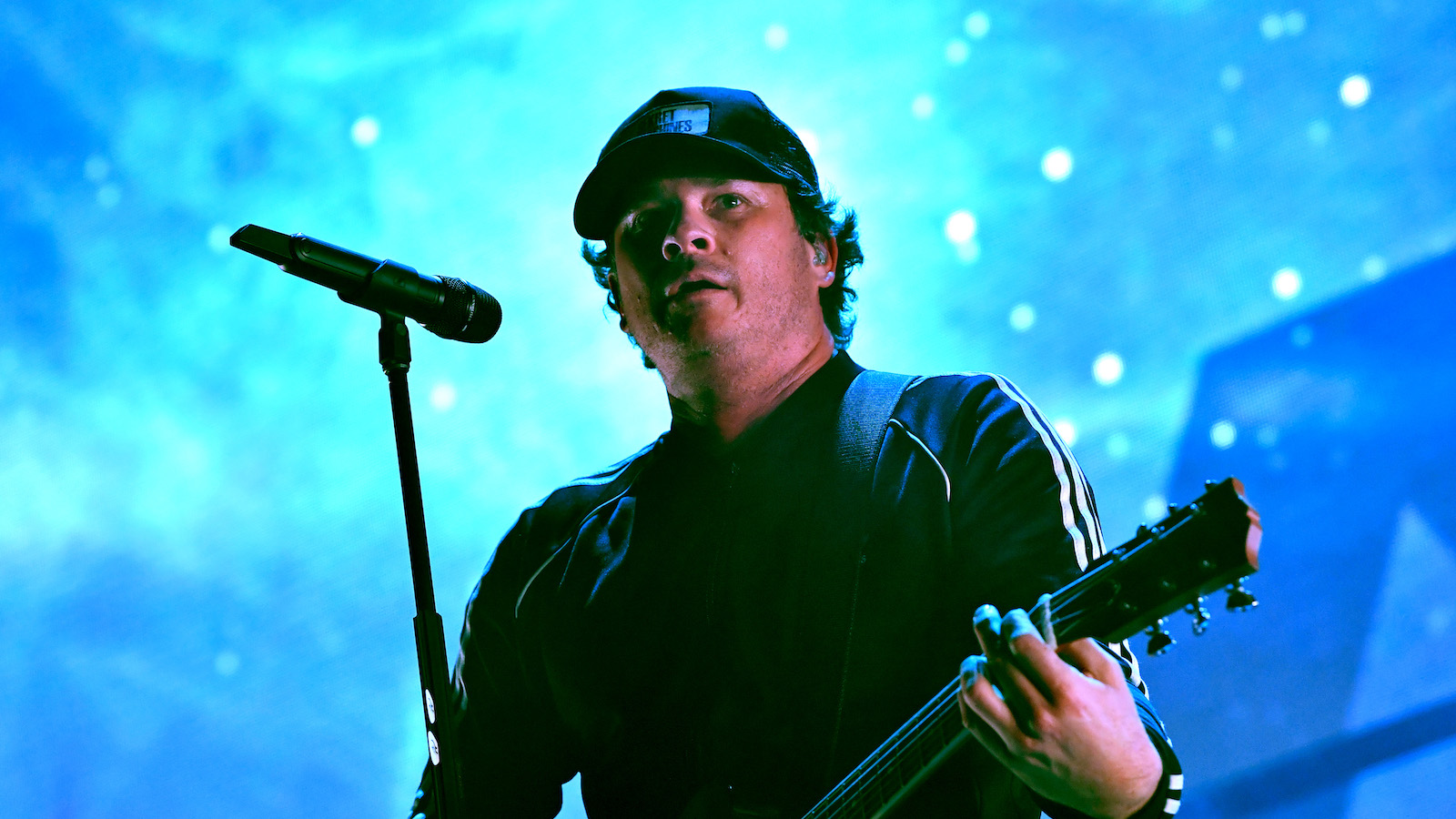 No matter the medium, you can’t keep an artist like Tom DeLonge down for long; the Blink-182 co-founder and former guitarist/vocalist is set to make his directorial debut in film with sci-fi comedy thriller Monsters of California, and the trailer looks positively tantalizing.

Following the teenage Dallas Edwards (Samson), determined to get to the bottom of the disappearance of his father and the strange happenings going on around his Californian hometown, Monsters of California sees Edwards assemble a group of friends to do just that. Rife with teases of deep intrigue, subversive humor, and exciting, extraterrestrial action sequences, it’s all the ingredients one needs to want to see more.

It won’t be the first time DeLonge has been involved with filmmaking; the Angels & Airwaves frontman once scored and produced a 2011 sci-fi drama film called Love, starring Gunner Wright as a stranded astronaut who serves as a study of isolation, loneliness, and existentialism. He currently has two other film projects in the works as well; a feature-length film starring the character Poet Anderson, who DeLonge himself created for the animated short film Poet Anderson: The Dream Walker, and an unnamed project based on his novel Strange Times: The Ghost in the Girl.

Monsters of California is expected to release sometime in 2022.