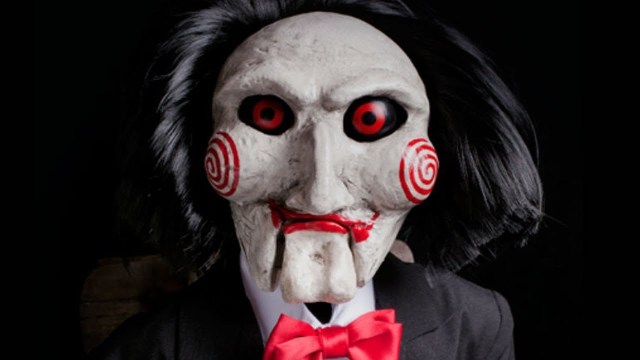 Horror fans will be getting a new entry into the long-running Saw franchise and it’s coming sooner than you may think.

Lionsgate and Twisted Pictures have announced that the tenth film in the Saw franchise is scheduled to arrive in theaters on Oct. 27, 2023.

Director Kevin Greutert will be returning to lead the upcoming film after having directed Saw VI and Saw: The Final Chapter more than a decade ago. While he hasn’t directed a Saw film since then, he has been a part of the franchise as an editor on Jigsaw in 2017 and the first five films in the franchise.

Given the distance from release, there isn’t a lot known about the film, including its plot. Fans shouldn’t worry, though, as Greutert is one of the most beloved contributors in the series. Plus, the team behind the film has released a statement about the upcoming film, saying it will capture the “hearts — and other body parts with all-new twisted, ingenious traps and a new mystery to solve.”

“We have been listening to what the fans have been asking for and are hard at work planning a movie that Saw aficionados and horror fans alike will love. And part of that is giving the reins to Kevin Greutert, director of Saw VI, which is still one of the fans’ favorites in the entire series. More details will be revealed soon.”

While there hasn’t been a mainline Saw film since 2010, in 2021 fans were treated to a story from the universe in Spiral. The film received harsh feedback from critics but still managed to perform well with audiences.

There is still plenty of time before this tenth installment in the franchise lands, so fans should gain more insight over the coming months.