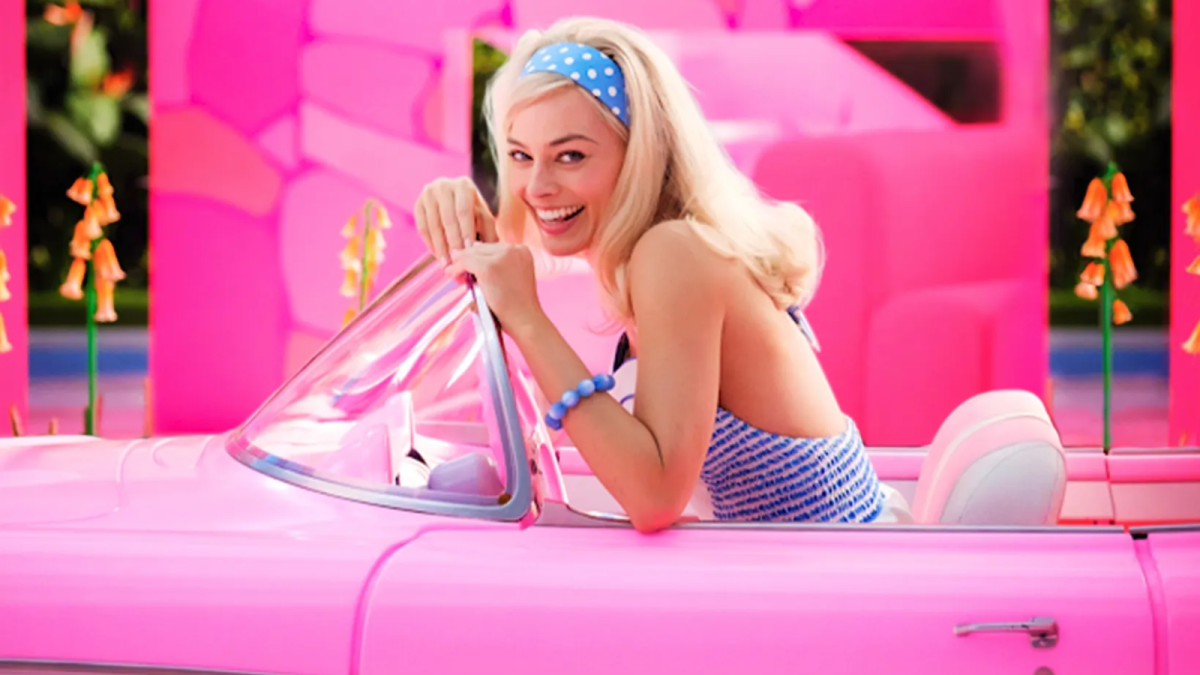 The hype that has been generated around Barbie is one of the most surprising stories in recent pop culture, and all credit goes to the team behind the film. Directed by Greta Gerwig, who also co-wrote the script with her partner Noah Baumbach, and starring Margot Robbie and Ryan Gosling, the movie based on the iconic fashion doll is the first live-action effort after several animated works.

It also seems to be completely different from everything that has been done with the character before — but no one really knows what to expect, because there is something of a mystery around it.

At least now we finally know when the first teaser trailer for the movie is coming out, thanks to a post in Warner Bros. Pictures’ social media accounts. An image posted on the night of Dec. 15 announces, in the classic Barbie font: “teaser trailer tomorrow.”

Viewers also reported that the teaser was shown in screenings for Avatar: The Way of Water. Although James Cameron’s latest work is a high-profile sequel to one of the biggest movies in history, some people were already planning to get tickets solely for the Barbie trailer. Now that there is a date, maybe they don’t need to go that far unless they are actually interested in Avatar.

In a 2020 interview with the Hollywood Reporter, Margot Robbie, who stars as Barbie herself in addition to being a producer under her company LuckyChap Entertainment, said the goal with the film was to subvert expectations. “Whatever you’re thinking, we’re going to give you something totally different,” she said then. “The thing you didn’t know you wanted.”

Those words alone can leave fans wondering, especially when a director like Greta Gerwig joins the project. And now we are one step closer to seeing a glimpse of her next work after the Oscar-nominated Lady Bird and Little Women.