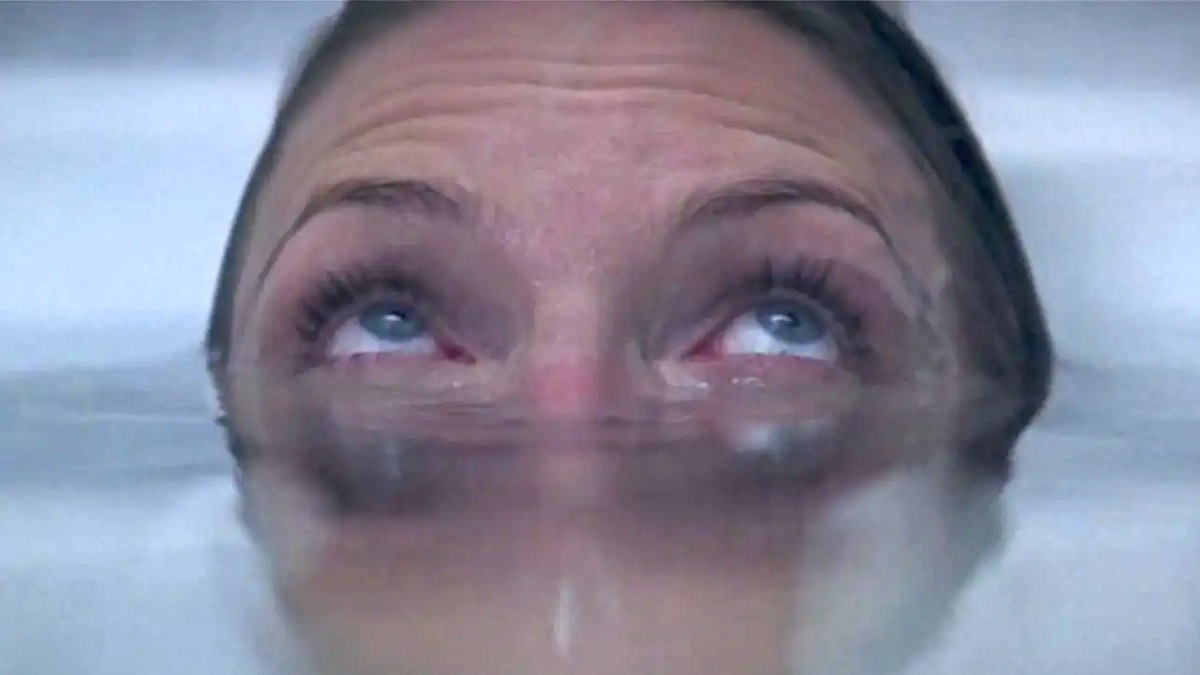 It sounds reductive to claim that one of the top-earning movies of the year it was released existed solely for the benefit of an actor who had absolutely nothing to do with the project, but in the broadest of terms that is indeed the case with Tom Hanks and What Lies Beneath.

Director Robert Zemeckis had already signed on to direct a screenplay penned by none other than Marvel Cinematic Universe veteran Clark Gregg, with Harrison Ford and Michelle Pfeiffer his only choices for the two lead roles, but the biggest problem posed in development was finding the time to actually shoot the thing.

As happenstance would have it, the Academy Award-winning Forrest Gump architect needed to shut down production on survival drama Cast Away for four months so that Hanks could lose 50 pounds and grow a long, straggly beard for his scenes as the emaciated version of plane crash survivor Chuck Noland, so Zemeckis decided to make the most of his downtime.

A large number of the Cast Away crew occupied themselves with What Lies Beneath, too, which proved to be a fruitful endeavor after it ended up hauling in an impressive $291 million at the box office. In spite of its success, though, critics weren’t entirely sold on the atmospheric supernatural shenanigans, with the film ending up on a disappointing 47 percent Rotten Tomatoes score.

However, a Reddit thread has posed the question asking if reviews were perhaps a little to harsh on What Lies Beneath, and the majority of the comments and replies at the time of writing seem to be in agreement that maybe the nail-biting terror deserved a better reputation than the unenthusiastic responses dictated.