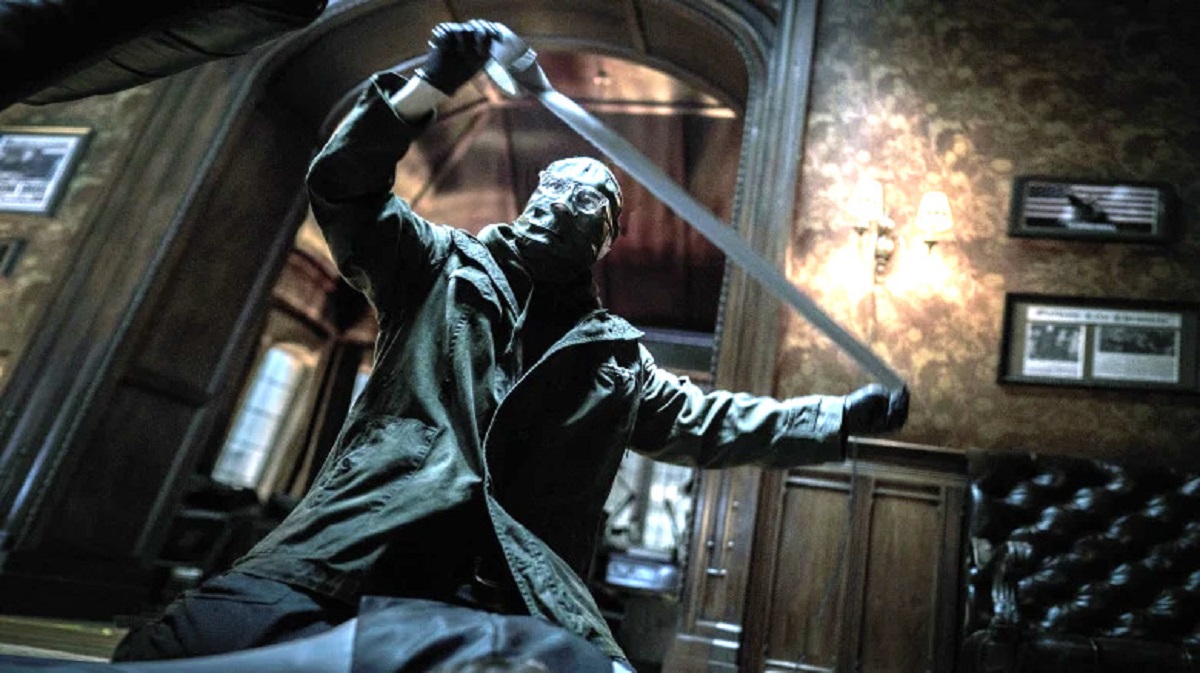 The Riddler’s secret website, rataalada.com, has apparently been seized by the Gotham Police Department, according to a message that pops up on the site. The message states that the “DOMAIN HAS BEEN SEIZED…PURSUANT TO A SEIZURE WARRANT ISSUED BY THE GOTHAM CITY DISTRICT COURT UNDER THE AUTHORITY OF…”

This rather ominous message comes at a time when The Batman is currently screening in theaters. It seems to be an elaborate PR campaign to inspire fans to play into the villain’s tricks and solve puzzles (well, riddles) — and create a frenzy in the MCU.

This page has gone through many iterations since its inception, or should we say, “discovery?” According to Collider, fans of The Batman were directed to the site by deciphering clues on Batman posters.

For anyone patient enough to continue down the rabbit hole, you would have initially only seen a giant question mark, but this would soon become an exercise of one’s skills to play games and solve puzzles before it was supposedly shut down by the Gotham authorities.

We wish we would have discovered it sooner and had the chance to play along! Alas, we will just have to wait and keep refreshing.