What Is G.I. Jane? Did Chris Rock Reference A Real Movie On Netflix?
Skip to content 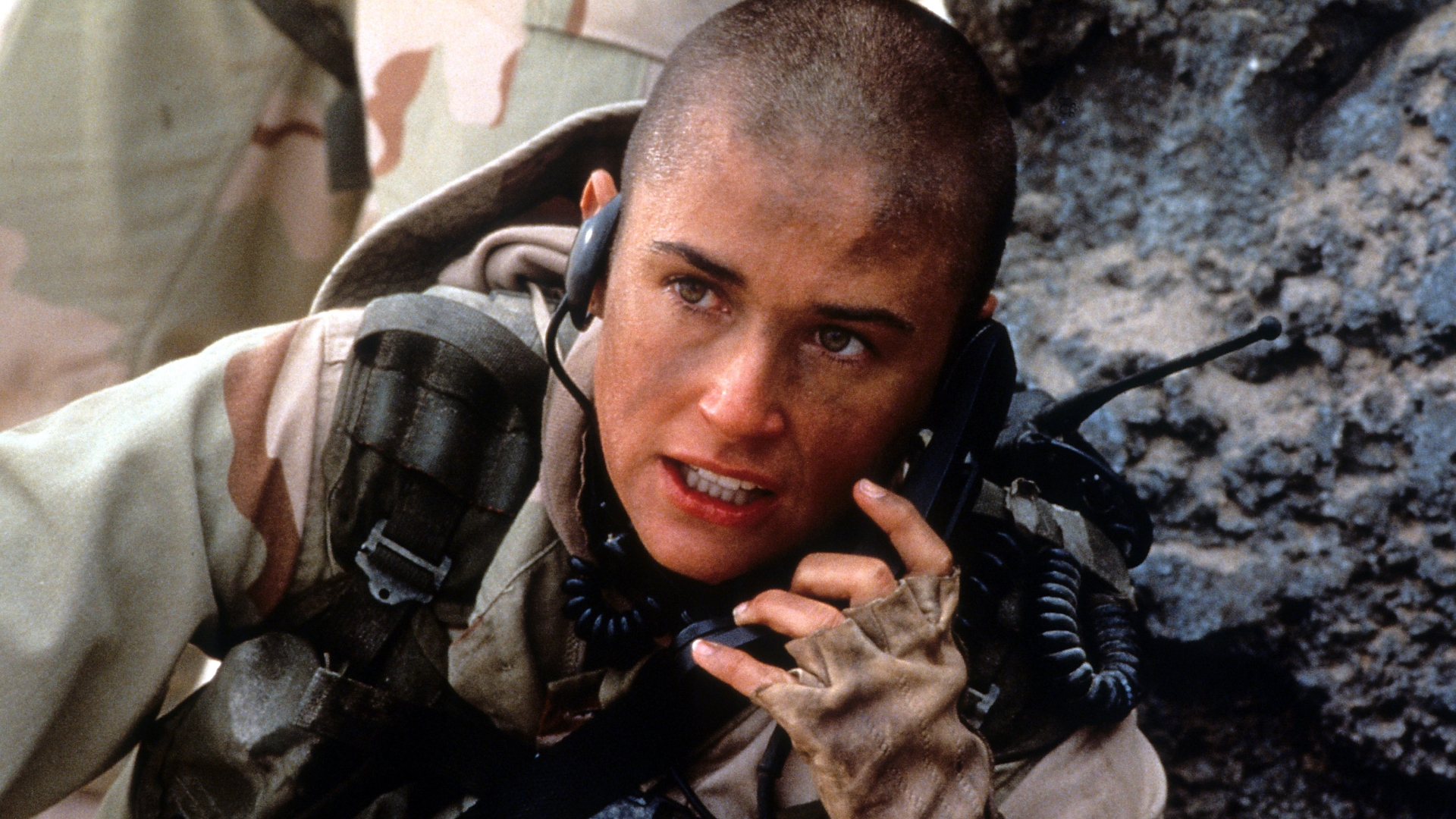 Talk about the 2022 Oscars remains laser-focused on an altercation between Chris Rock and Will Smith.

The dispute started with a joke from Rock, as he was in the midst of presenting the Academy Award for Best Documentary Feature. Taking aim at Jada Pinkett Smith, Rock compared her bald head to the shorn look worn by 1997’s G.I. Jane star, Demi Moore. Rock joked that he “can’t wait to see” G.I. Jane 2, annoying the 50-year-old actress and prompting her husband’s far more aggressive response.

The resulting slap was seen round the world in the hours after the Oscars concluded and has since led to endless conversation online. The reference to G.I. Jane was lost on a number of viewers, thanks to the film’s age and lukewarm reception. For those who didn’t binge lackluster action films through the 90s and 2000s, the joke was actually in reference to a real film. Released to a rather unenthusiastic audience in 1997, the first — and only — G.I. Jane starred Demi Moore, Viggo Mortensen, and Anne Bancroft.

G.I. Jane is a rather uninspired action film from the heyday of uninspired action films: the late 90s. Releasing alongside films like Batman and Robin, The Fifth Element, and Good Will Hunting, it’s not overly surprising that this Demi Moore-helmed military film didn’t rise to most people’s attention.

The film follows Moore as LT. Jordan O’Neill, a woman determined to prove naysayers wrong by enduring the US Navy’s elite SEAL/C.R.T.’s brutal selection program. The film went entirely under the radar for most people, who primarily caught wind of it due to mild debate about Demi Moore’s decision to shave her head for the movie. Back in the late 90s, it was far less common for women to do so, and the film sparked an exhausting debate about femininity that is unfortunately ongoing today.

Thus we get to the crux of Chris Rock’s joke. It wouldn’t be surprising to learn that Rock never saw the film for himself, but he does remember one aspect of it: the hair. He used this single memorable aspect of the film to poke fun at Pinkett Smith’s hair loss and split the internet in half as it hotly debates whether he or Smith is in the right.

Is G.I. Jane on Netflix?

Now that you’ve learned about one of the late 90s many forgettable action flicks, you may feel the urge to check it out. A huge number of people around the world have Netflix subscriptions, so it’s usually the first place we check. G.I. Jane is not available to stream on Netflix, unfortunately, but the atrocious G.I. Joe film starring Channing Tatum is, so fans of terrible films are in luck.

If you want to watch G.I. Jane, you’ll need to shell out the cash to rent or buy it. The film isn’t currently available on any major streaming services, but it can be rented for less than $4 from Amazon Prime if you’re really that curious about the film behind Rock’s joke.