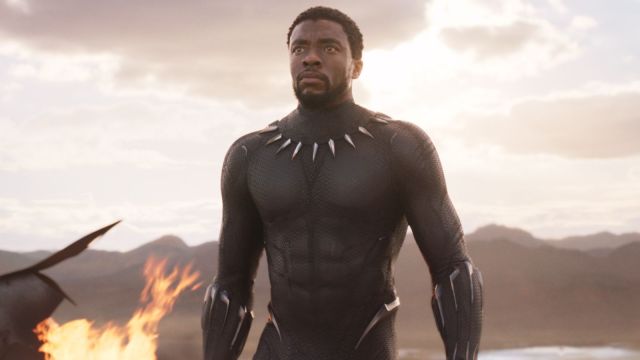 Black Panther: Wakanda Forever marks a sombre first for the Marvel Cinematic Universe in being the first sequel in the series to not feature the titular star in its follow-up.

Following Chadwick Boseman’s death in 2020, Black Panther’s planned sequel had to be radically changed in order to both pay tribute to T’Challa, but also to Boseman, and a greater legacy for the character he embodied so well in his previous four MCU appearances.

His passing isn’t explicitly shown in Wakanda Forever, but there is still speculation on what he died from.

What illness did T’Challa have?

Much like Boseman himself, T’Challa is said in the film to have quietly battled with an illness for years prior to his passing, only seeking help in his very final days. The symmetry there is absolutely not a coincidence. Boseman died of colon cancer, but his character never has their illness specifically stated.

There are a few theories on what his illness could have been, with the likelihood being it’ll never be fully addressed but here are a few schools of thought.

Possible in-universe explanation could throw back to Avengers: Endgame when the snap was undone by Bruce Banner, bringing back all of his former allies. Due to the Infinity Stones and the gauntlet’s cosmic abilities well beyond Earth-level comprehension, it’s quite possible it affected those it brought back with cosmic radiation or similar.

Marvel doesn’t give any clues as to what could the illness could be, with no symptoms said. But given Wakandan science couldn’t cure him, it could be anything from cancer or a bigger science fiction concept. The inability to 3D print the heart-shaped herb again which gives the Black Panthers their strength is crucial, meaning a more mystical or spiritual cure could’ve aided the former king.

Black Panther: Wakanda Forever has landed in cinemas, with WGTC’s review calling the film heartfelt in tribute to Boseman.