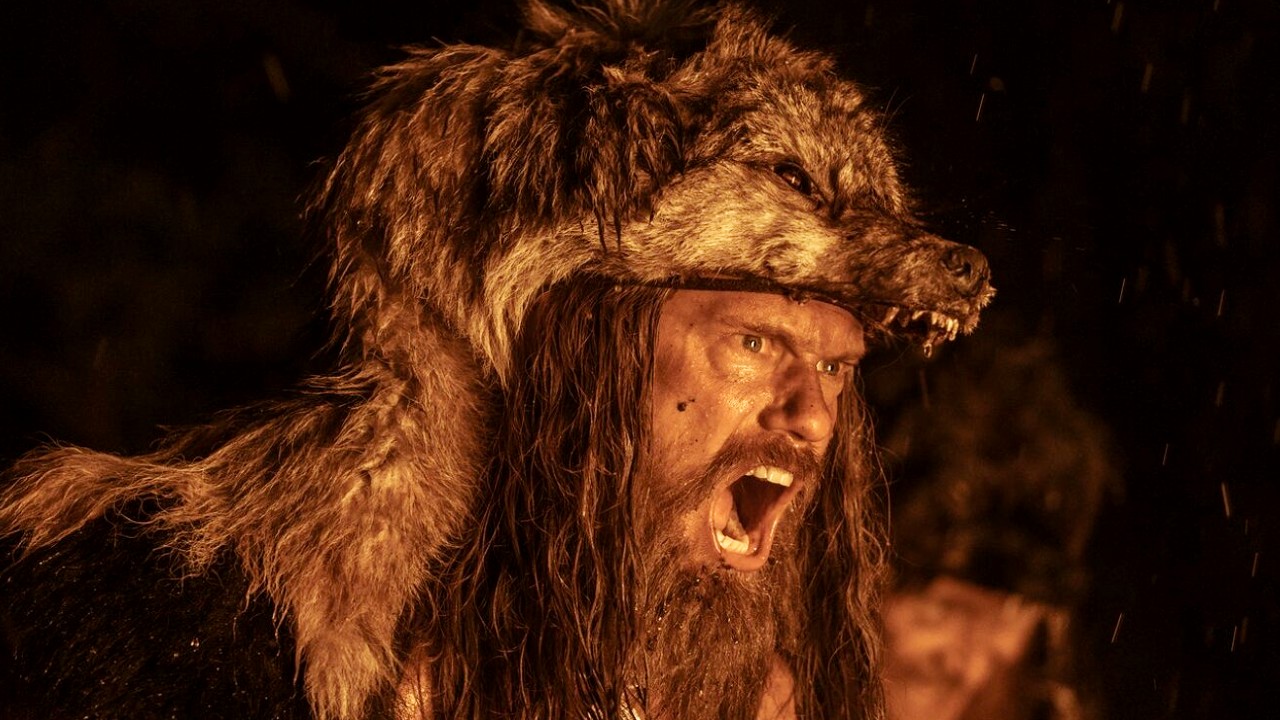 The Northman has hit theaters to a host of rave reviews and praise for the cast and for director Robert Eggers in particular. But while the epic tale of revenge is heavily seasoned with Norse mythology, it has many viewers scratching their heads about its origins.

The Northman isn’t from any popular Norse myth, but nevertheless, there’s something very familiar about it. As it turns out, there’s a reason for that.

What is The Northman based on?

Hamlet and The Northman share a mutual origin: an old Scandinavian folktale about a prince named Amleth (and yes, Amleth is another form of the name Hamlet). Amleth, like the protagonist of The Northman (who shares the same name) and the Hamlet of Shakespeare’s play, seeks to avenge the death of his father and recover his lost mother.

Director Eggers and his star Alexander Skarsgård were seeking to make a movie about Vikings when Eggers recalled that Hamlet had its roots in Scandinavian folklore and found that the original folktale was a perfect fit for his idea of a hardboiled and gritty tale of a Viking seeking revenge. The source material fit into Eggers’ wheelhouse in more ways than one, as he is the son of a professor of Shakespeare.

While some people are spotting the inspiration for the film, others are not necessarily crediting the proper source. In an interview with IGN, Eggers revealed that an unnamed studio executive attributed the tale to a more modern source.

“[The Northman] is definitely Viking Hamlet. Or as one studio executive said, ‘I love this Viking version of The Lion King,’” said Eggers.