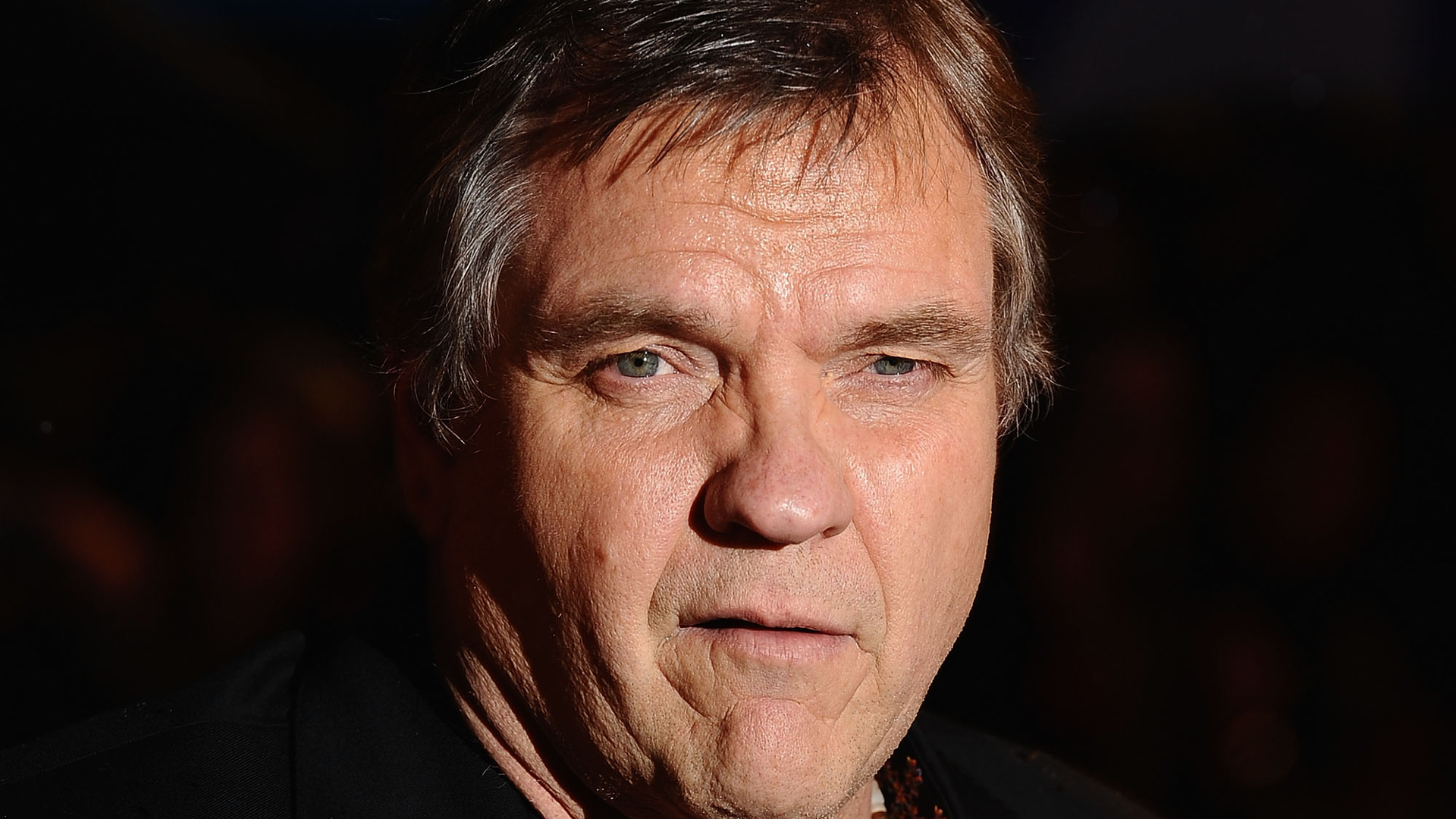 Actor and musician Meat Loaf passed away on Jan. 21, 2022, at 74 years old. He left behind a legacy far more impressive than many people may have realized, with roles in more than 100 films and numerous iconic tracks and albums to his name.

Fans of Meat Loaf’s work swarmed to streaming and audio services to track down his most popular films and musical releases following news of his death. Some of his most popular releases are already seeing a surge in interest, particularly those that most closely preceded his death.

Meat Loaf’s final film role, in particular, is generating interest, as fans of the former star seek out ways to honor his life.

While he appeared in several television episodes and lyric videos in more recent years, Meat Loaf’s final big-screen appearance aired back in 2014. He played Monsignor Muldoon in a Lifetime movie called Wishin’ and Hopin’, appearing in the film alongside an absolutely stacked cast, including Molly Ringwald, Chevy Chase, and Deborah Puette. The film premiered on Lifetime back in early December of 2014, which, for many, meant it slid by under the radar.

Some of Meat Loaf’s other work was far better known. Apart from his musical career, which is what he is widely known for, Meat Loaf also starred in a number of major films, along with several very surprising features, according to IMDB. For some, he is best known for his 1975 role as Eddie in The Rocky Horror Picture Show, a role which provided fans with a truly unforgettable cover of “Hot Patootie, Bless My Soul.“

For other fans, his most recognizable roles saw him appearing in 1987’s The Squeeze or 1992’s Wayne’s World. Still, more modern audiences likely recognize him for roles like Barry Jeffries in Glee or Herman Wolf in CBS’s popular Elementary series.

His most recent role actually saw Meat Loaf appear in several episodes of Syfy’s Ghost Wars between 2017 and 2018. Since then, the actor has mostly laid low but still leaves fans with an absolute wealth of content to lean on should they desire to pay homage to the late actor.