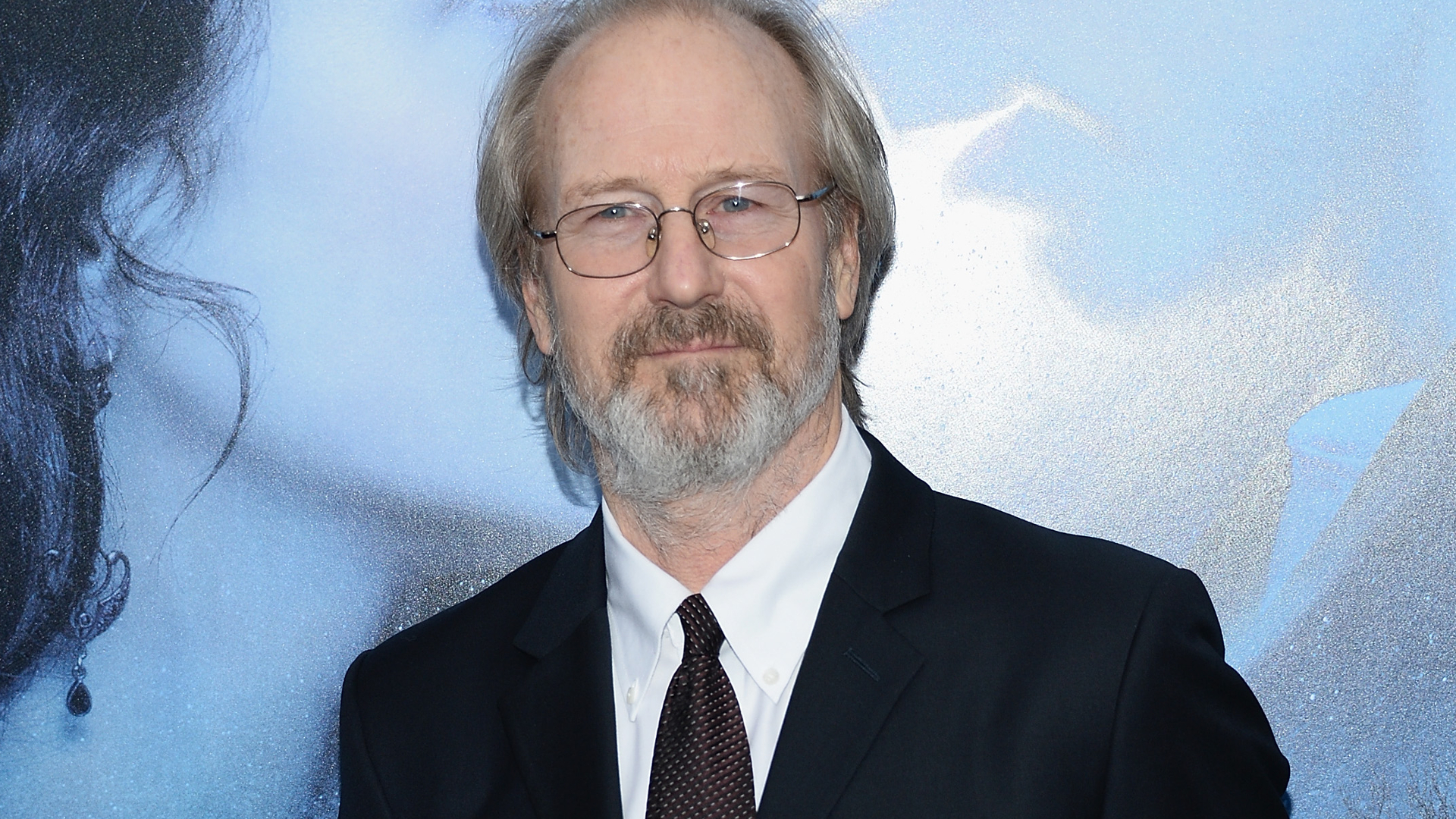 Beloved actor William Hurt passed away recently, on March 13, leaving fans of the actor’s work to mourn the loss of a longstanding favorite.

Hurt was one week away from his 72nd birthday when he passed away from complications surrounding terminal prostate cancer. He is remembered through decades of releases across film and television genres, starting all the way back in 1977. Hurt was nominated for his first-ever film role, in 1980’s Altered State, which launched his career to incredible heights.

The next decade saw Hurt star in a swathe of award-winning films, including 1985’s heavily-awarded Kiss of the Spider Woman. Hurt won a full seven awards for Kiss of the Spider Woman, including the BAFTA for Best Actor in a Leading Role and the London Film Critics Circle Award for Actor of the Year. Hurt went on to enjoy a thoroughly decorated career, appearing in films and television series that ticked off nearly every entertainment genre in the book. He even appeared in several Marvel Cinematic Universe releases, starting with 2008’s The Incredible Hulk and concluding with 2021’s Black Widow.

Long before he played Thaddeus Ross in the MCU, Hurt was dazzling audiences with his numerous other roles. He hardly slowed down over the course of his career — even following his cancer diagnosis — and leaves behind a robust legacy. He also leaves behind considerable wealth, which the 71-year-old actor accumulated over years of Hollywood releases.

At the time of his death, Hurt had amassed an enviable income, but not nearly so much wealth as one might expect. This could be due to Hurt’s scattered success in love, which saw him endure two failed marriages between the late 1970s and early 1990s, or perhaps simply due to the actor’s health issues and age at the time of his death.

Regardless of the reason behind it, Hurt accumulated a net worth of around $8 million over the course of his career, according to the List. While this number doesn’t reach nearly the heights of some of Hollywood’s most popular regulars, like Denzel Washington, it is still enviable to most.

Hurt leaves his fortune, and his home just outside of Paris, to his four children. He shares one child with dancer Sandra Jennings, two with artist and choreographer Heidi Henderson, and one with French actress and director Sandrine Bonnaire.