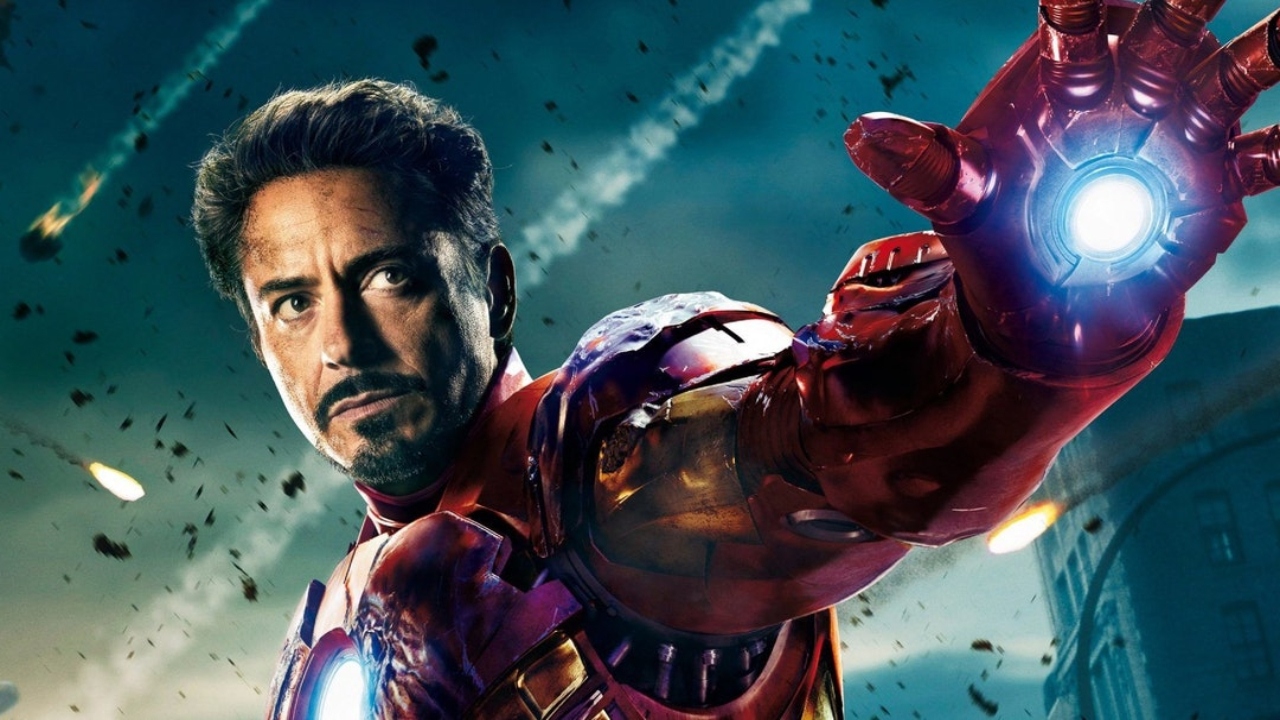 The Marvel Cinematic Universe was not always as prevalent as it is today, with multiple films and television series now being released every year. In fact, nine Marvel Studios projects were released in 2021 alone, a record for the franchise. Before the MCU, there were a number of different films based on Marvel Comics that were released, such as Blade, X-Men, Spider-Man, Daredevil, and Fantastic Four, but the MCU was Marvel’s first real attempt at creating an interconnected cinematic universe.

Let’s take a look at the MCU’s humble beginnings and uncover why May 2 is such an important date to the media juggernaut.

The birth of the MCU

The first MCU film was Iron Man, which was released in theaters on May 2, 2008. It was directed by Jon Favreau, who would go on to direct 2010’s Iron Man 2 and play Happy Hogan in seven different MCU films. Of course, Iron Man himself, Tony Stark, was played by Robert Downey Jr., who appeared as the character in nine different MCU films, with an extra cameo at the end of The Incredible Hulk in 2010.

Iron Man’s story came to an end in 2019 with Avengers: Endgame when he sacrificed his own life to save the world from Thanos’ tyranny, but Phase Four and beyond are set to continue without him, as evidenced by Marvel head Kevin Feige’s recent retreat to plot out the next 10 years of the MCU.

The start of the MCU’s development began in 2007 when Marvel Studios acquired the funding it needed to produce some of Phase One. Of course, Marvel Entertainment was acquired by Disney in 2009 for the price of $4 billion. With Disney behind it, Marvel Studios went on to produce some of the most successful box office hits of all time, and the MCU as we know it was born.

Why is May 2 an important date for Marvel?

Since May 2 is when Iron Man was released, it has become a pinnacle date in Marvel’s cinematic timeline. It was the first time a live-action Iron Man and his cast of characters was introduced on the big screen and also included a post-credits scene featuring Samuel L. Jackson as Nick Fury, who approached Tony Stark about joining the Avengers. The film started a five-film lead-up that culminated in The Avengers in 2012, which saw the six heroes featured in the films thus far come together to fight Loki and his army of Chitauri to stunning effect.

As of May 2, 2022, Iron Man debuted in theaters 14 years ago and we have been on the Marvel Cinematic Universe ride through its many ups (and a few downs) ever since. Our hope, of course, is that the future of the MCU is bright as Marvel continues to explore new characters venture into new forms of storytelling.

The next MCU film to release as of this writing is Doctor Strange in the Multiverse of Madness, which hits theaters on May 6, 2022.