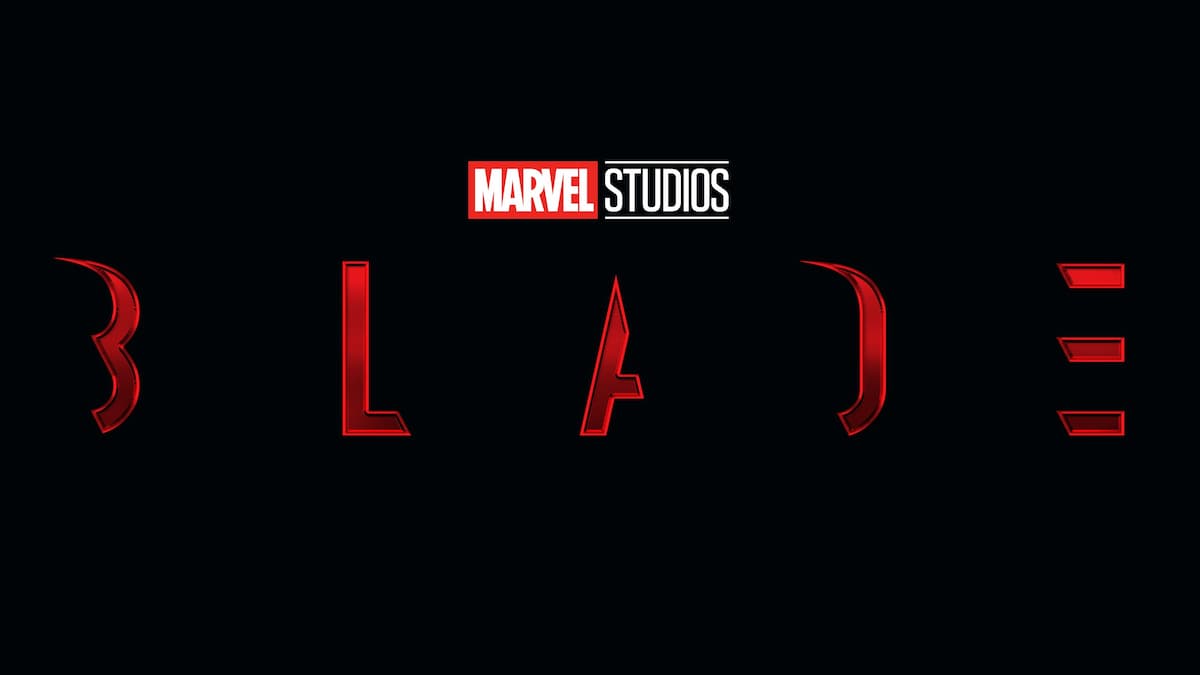 With Marvel now firmly in control of most of its major characters, several are inching closer to debuts in the Marvel Cinematic Universe. Fans are excited for Fantastic Four, the X-Men and the character closest to coming out, Blade. Of the three, his world has a release date, but, it is also possible things could change and so, we broke down how and when he could first make a showing.

To begin with, if you want to be technical, the day walker previously portrayed by Wesley Snipes has already appeared in the franchise (albeit unseen) in Eternals in 2021. Here, the cast actor Mahershala Ali speaks and asks Kit Harington’s Dane Whitman if he is ready to use the Ebony Blade. Harington’s character has been confirmed to appear in the Blade film in 2024, and so, if you want to count this as being the first appearance, you can. Though, for some, only a flesh and blood body counts for the character.

In this instance, the next likely place for Ali’s Eric Brooks to show up is in his solo film. Marvel has introduced very few characters in someone else’s cinematic or television story before giving them their own piece at this point (we can recall Spider-Man, Ironheart, Echo and Loki) and Blade is a property which was initially so successful that it led to the Marvel machine we all know (and some people do not love) today. Due to this history, it would certainly be strange to see Marvel go the other direction, but, if they did, there are at least two projects which could be used to build up the character before his own standalone adventure.

Specifically, the Thunderbolts movie preceding his could always stick in a trailer or a post-credits scene setting up just what will happen in his possibly PG-13 story. If this does not happen, on the television side, the supernatural-focused Agatha: Coven of Chaos later this year could also be a natural fit, but, as Marvel can change things on the fly, nothing is certain until it releases. After all, the WandaVision show once had a cameo from Benedict Cumberbatch’s Doctor Strange, but this was later scrapped.

For now, those excited to see the character will just have to wait for whatever happens. There are, of course, a number of options and things which have already happened which can count as an appearance, but, this is subjective and the future remains unknown.