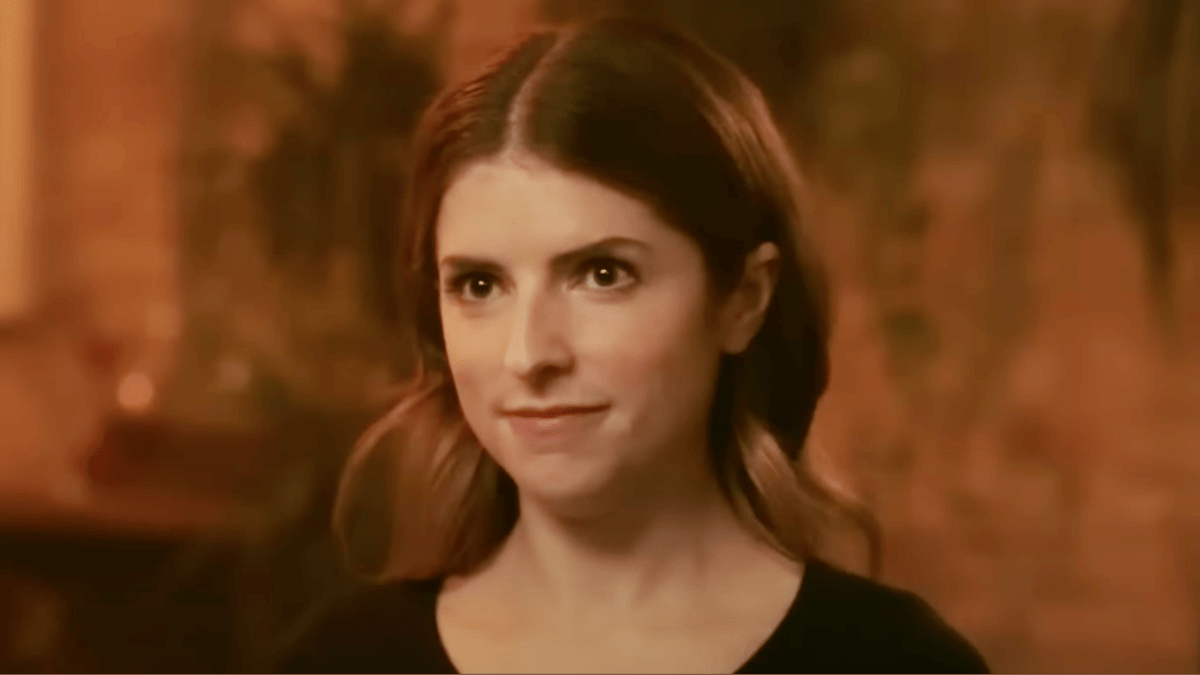 She plays the titular Alice, a woman in a relationship with a psychologically abusive man named Simon (Charlie Carrick) who goes on a weekend getaway with her two best friends. From what we see in the trailer, her friends (Kaniehtiio Horn and Wunmi Mosaku) are worried about her, despite Alice’s claims that her relationship is perfect. The two stage an intervention for Alice after the extent of Simon’s abuse is revealed. Things escalate when Simon himself shows up at the cabin the girls are staying at in an attempt to reinstate control over Alice.

Early reviews from the TIFF audience are in, and viewers largely enjoyed the film, saying Alice, Darling does a great job of capturing the dynamic of this particular type of relationship and that, while the film can be difficult to watch at parts, it handles a complex topic with grace. It has been screened at a few different festivals as of this writing, but when will it finally be in theaters?

It was first reported that Alice, Darling will have an Oscar-qualifying limited release in Los Angeles theaters on Dec. 30 before being released to theaters across the U.S. in 2023. The newly released trailer has finally named an actual date for the full theatrical release: Jan. 20, 2023.

Kendrick has said that this is her most personal film yet. In an interview with People, she told the publication that she was “coming out of a personal experience with emotional abuse and psychological abuse” when she first read the script. She went on to say that the movie was not only cathartic due to her personally relating to Alice, but that “the piece that was most therapeutic was actually building relationships with these collaborators and sharing our personal histories with each other, and then creating this thing together.”

In a separate interview with Forbes, Kendrick stressed that domestic abuse isn’t only a problem for women. As she told journalist Jeff Conway, “I don’t see it as a gendered issue. I think that mistreatment and abuse can happen in any combination of gender and sexual orientation dynamics.”

When asked what she wants viewers in similar relationships to take away from the film, Kendrick says she and the rest of the crew want “people see themselves reflected in the movie and that it feels validating and feels hopeful.”