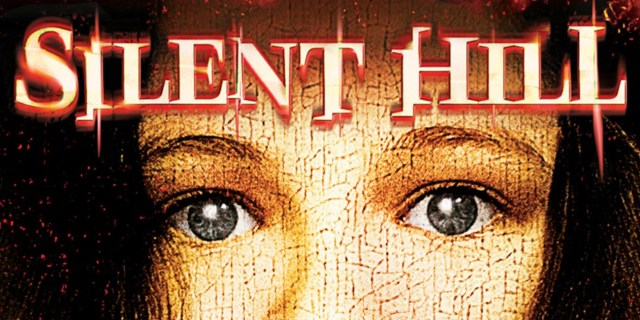 The Silent Hill livestream had fans very excited for what is to come in the future, especially since the stream teased a new game titled Silent Hill F.

This wasn’t the only thing announced during the Silent Hill Transmission event. It was also announced that Return to Silent Hill, a new movie based on the franchise, was in production and will be directed by Christophe Gans, the director of the first Silent Hill movie.

So if this news has made you want to go back and watch the first movie, here is everything you need to know.

What is the first Silent Hill movie?

Hitting screens in 2006, Silent Hill was directed by Christophe Gans and had a screenplay by legendary writer Roger Avary, who many will know from his work on Pulp Fiction and 2007’s Beowulf.

The movie adapts the story of the original Silent Hill video game that launched in 1999. Rose Da Silva (Radha Mitchell) has adopted a young girl called Sharon (Jodelle Ferland). Every night, Sharon sleepwalks around the house and has vivid nightmares about a long-abandoned town called Silent Hill.

Desperate to help her adopted daughter, Rose takes Sharon to Silent Hill, hoping the trip will help get rid of her nightmares. Once the pair arrive, however, things go wrong as Rose crashes the car and blacks out. When she awakes, she finds Sharon is gone and quickly sets out to find her. Rose quickly learns that Silent Hill isn’t all it seems and must confront dark forces if she ever wants to see her daughter again.

Where can you watch Silent Hill?

The 2006 Silent Hill film is available on Apple TV. As an added bonus, Apple TV also has the film’s sequel, Silent Hill: Revelation, making it a good platform for those who want to watch the films as a double feature.

Silent Hill is also available via Amazon Prime video. The Microsoft and Cineplex stores also feature Silent Hill on their platforms, and is a good option for those don’t want to subscribe to a streaming service.