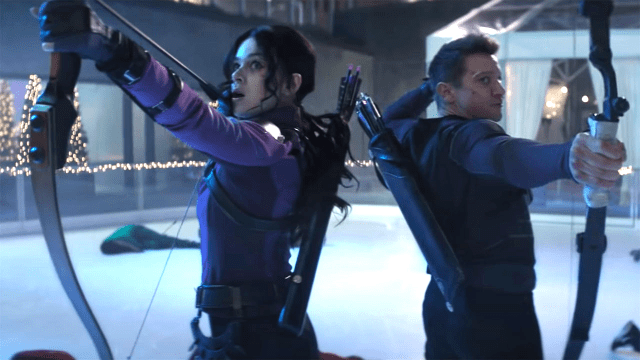 Disney Plus has been a breath of fresh air for the Marvel Cinematic Universe; not only can Kevin Feige now tap into ideas that never would have flown in public cinemas (looking at you, WandaVision), but the service allows the MCU to tell their stories in a wide variety of new mediums, including episodic shows, shorts, and now individual television specials after Werewolf by Night.

Indeed, we’ve gotten many a refreshing Marvel project out of Disney Plus, such as the aforementioned WandaVision, animated anthology What If…?, and formula-smashing sitcom She-Hulk Attorney at Law. That being said, it’s not an entirely unpopular opinion that Marvel Studios has sometimes dropped the ball on picking the right medium for their project, a mistake that they seem to be getting better at not making. So, inspired by Armor Wars‘ transition to a movie from a Disney Plus series, fans on r/marvelstudios are naming which series should have been given the same treatment.

A few battle lines were drawn when it came to Hawkeye, with some believing Kate Bishop’s bow (no pun intended) would have worked better as a 2-hour Christmas movie, while others are more than happy with the 6 hours of time with Hawkeye and Kate that the show gave us.

A less-divisive choice was The Falcon and the Winter Soldier, although no one was entirely sure if the movie treatment would have solved the show’s pacing issues and uneven plot.

It wasn’t long before the “Eternals should’ve been a Disney Plus series” came into the fold and flipped the conversation.

The next live-action Disney Plus series by Marvel Studios is expected to be the highly-anticipated Secret Invasion, which looks packed with enough intrigue to do just about any medium the proper justice. We’ll just have to see how well it grapples with Disney Plus when it releases in early 2023.