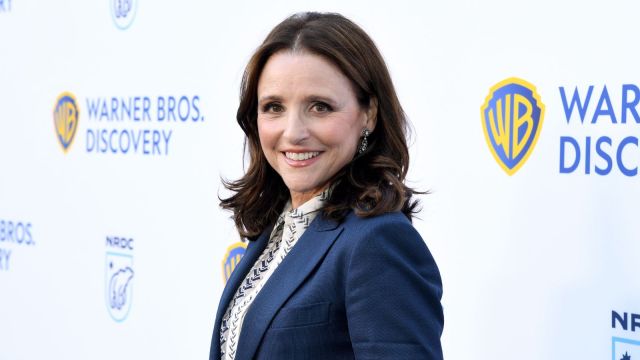 The unbelievably stacked cast of Black Panther: Wakanda Forever holds no punches, with the surprise inclusion of Julia Louis-Dreyfus.

The star of countless acclaimed comedy shows made her first proper cinematic appearance in the Marvel Cinematic Universe following several smaller roles in some of the Disney Plus shows since 2021. But who is she playing, and what is she all about in the MCU?

Louis-Dreyfus plays the scheming Valentina Allegra de Fontaine, a powerful agent who slips between the cracks of the CIA, the U.S. Military, and the FBI. Seen in Wakanda Forever as a conniving backstabber out to ensure the absolute best possible future for the United States at the cost of everyone else, she’s certainly got a big MCU future.

She appeared in The Falcon and the Winter Soldier, the post-credits scene of Black Widow, and is set to appear in Thunderbolts as the mastermind. Her last appearance was recruiting John Walker as U.S. Agent for a scheme which will likely be the plot of Thunderbolts.

Other notable contacts of de Fontaine include Yelena Belova to assassinate Hawkeye, and seems to remain close with Bucky Barnes. In comics, de Fontaine is one of the many characters to have taken on the mantle of Madame Hydra and helmed Hydra for a period of time.

Given Hydra doesn’t seem to exist anymore in the MCU, her role could be crucial in the upcoming Captain America: New World Order, which speculation suggests is around a rash of new super soldiers appearing from across the globe.

Wakanda Forever marks just her third appearance in the universe, with her part of a brilliant ensemble cast. Well received critically, Black Panther was given four stars by WGTC.