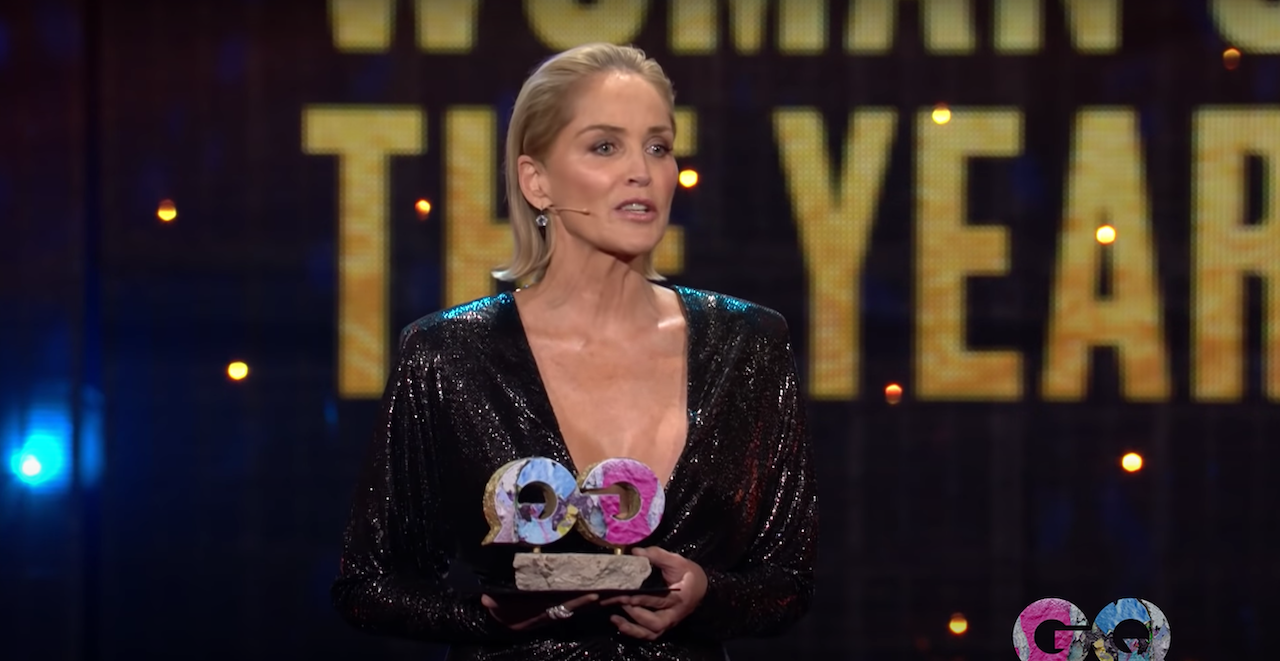 According to EmpireOnline, “Stone’s Victoria Kord is a new character created for the film, but with that surname, she’s already rumoured to be the wife of Ted Kord, a previous Blue Beetle in the comics.”

Being a made-up character, we’re left to simply speculate as to who she actually is, and what her beef is. If she is/was Ted Kord’s wife, how did she become a villain? Is it to do with Ted’s ex-girlfriend and lab partner, Tracey? Ah, there might be some meat there. Perhaps there is some intel we, as the audience become privy to later, involving Ted’s father’s company, KORD Industries.

What we know is that the character of Jaime Reyes will appear in the film. He is the third Blue Beetle from comics storylines. If the third Blue Beetle is in this iteration, it is clear that Ted Kord is dead. So, that could establish the motivation for Victoria becoming a villain. Her character will probably be avenging the death of her husband. We picture it as being a character who pops in approximately one-third of the way through the story, busting down doors, guns blazing (or, weapon of choice). It will be a surprise, her identity concealed, and we will know her by the trail of dead, that kind of thing.

What will be her weapon? Her costume? The official release date is set for August. Of NEXT year! What delicious anticipation of what the gorgeous multi-award-winning actress will bring to the table.