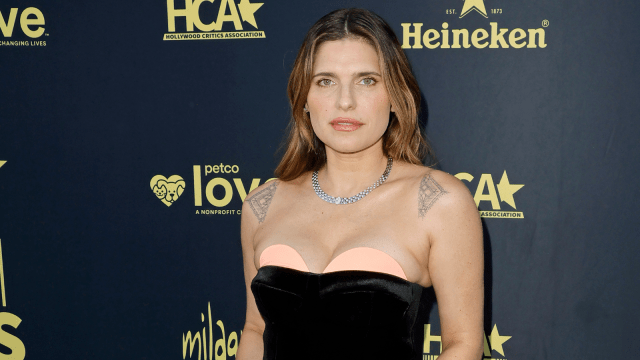 Black Panther: Wakanda Forever has been in the wild for a week now, and we’ve had some time to experience and digest the follow-up to director Ryan Coogler’s Marvel film focused on the heroes in and around the nation of Wakanda.

Compared to other Marvel films and properties nowadays, Black Panther: Wakanda Forever is fairly subdued when it comes to the amount of surprise appearances from outside the core cast of characters, instead rightfully focusing on the trials and tribulations of the denizens of Wakanda and Talokan.

That’s not to say that the movie made no new character introductions, with one particular guest appearance by Boston Legal and No Escape star Lake Bell early on in the film, although she seemingly meets a pretty grisly fate.

Who does Lake Bell play in the film?

Lake Bell plays a Dr. Graham, a scientist working aboard a massive tanker in the middle of the ocean. Dr. Graham and her team conduct a deep sea search for vibranium using a tool which RiRi Williams (Dominique Thorne) developed to detect the precious metal. Dr. Graham works alongside Smitty, portrayed by Robert John Burke.

Unfortunately for Dr. Graham and Smitty, they get a little bit too close to finding what they’re looking for, and the team working aboard the tanker face the swift and brutal wrath of the soldiers of Talokan as well as Namor himself. Bell’s character gets close to making it out unscathed, until Namor launches her getaway helicopter out of the sky, appearing to seal her fate.

As we know with Marvel films, no one can be truly presumed dead until you see the body. That said, for a presumably non-super normie, having your helicopter plucked out of the sky and yeeted into the ocean seems like a pretty done deal.

Believe it or not, this wasn’t Bell’s first foray into the Marvel Cinematic Universe, having previously played the voice of Natasha Romanoff aka Black Widow in the animated series What If?. Bell has also done some work for the competition, having played Poison Ivy in the DC animated series Harley Quinn for HBO Max.