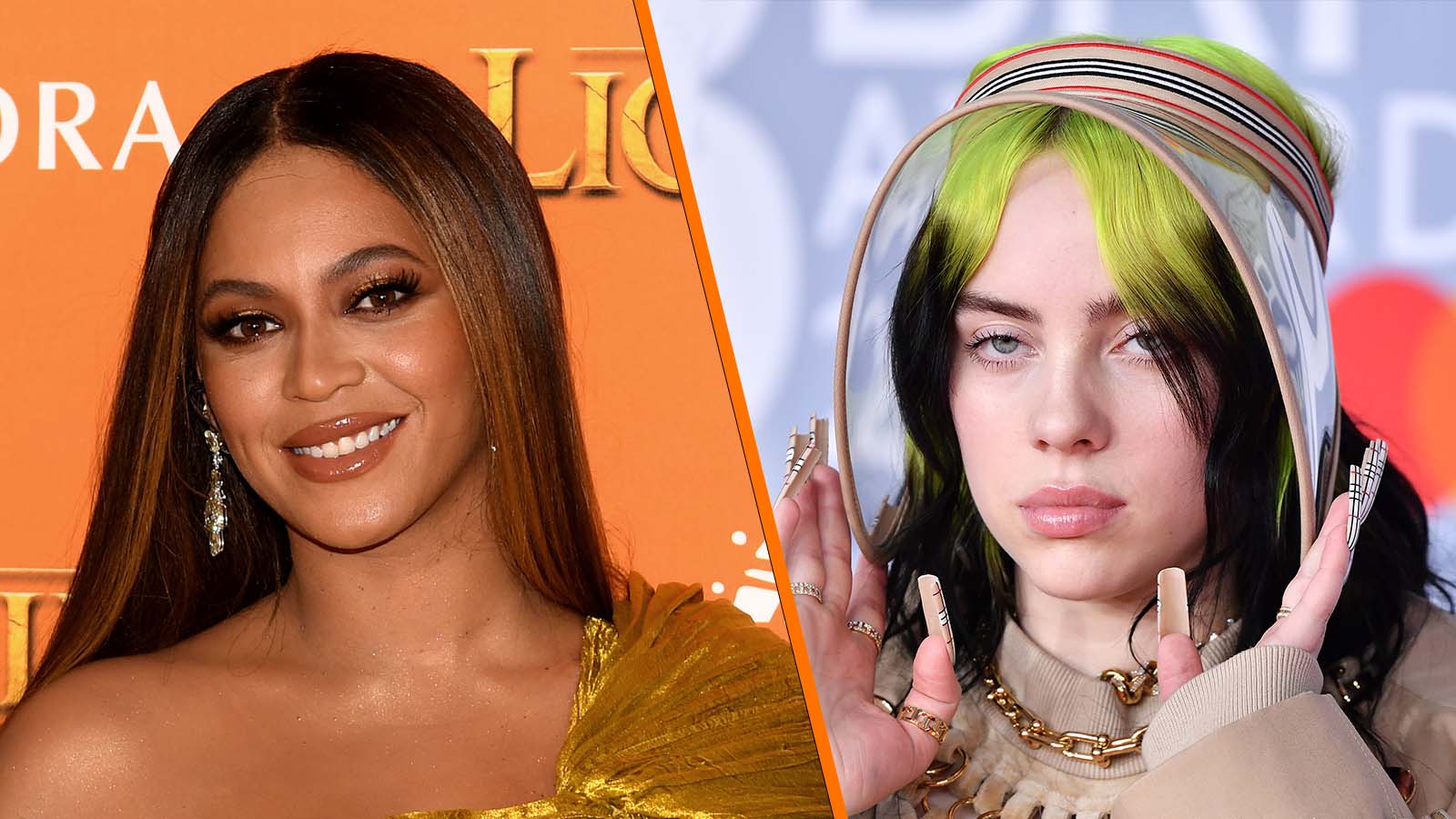 Last year was obviously a rough year for filmmaking given the COVID-19 pandemic and the health and safety protocols surrounding it. Given this year’s Best Picture Nominations, a fire has clearly been lit under filmmakers and creatives, and The Best Original Song category is no exception. After being completely scrapped from the live telecast last year, Best Original Song is back and we’re more excited than ever to see our favorite singers hit the big stage.

So, who’s performing this year at the 2022 Oscars?

This year you can expect to see the Queen B herself hit the big stage as Beyoncé is slated to perform her song “Be Alive” from the Best Picture-Nominated film King Richard. This will be Beyonce’s fourth time performing at the Oscars as she previously (and remarkably) performed three of the five Best Original Songs in 2005 from the films Phantom of the Opera, Polar Express, and The Chorus. In 2007 Beyoncé sang alongside Jennifer Hudson for the film Dreamgirls, and in 2009 she performed alongside big names like Hugh Jackson and Zac Efron and sang a medley of movie musicals.

As is always the case with Beyoncé, the Grammy award-winning singer is rumored to spice things up with a remote performance of “Be Alive” from a tennis court in Compton, California – the same tennis court Venus and Serena Williams practiced at under the vigilant eye of their coach-slash-father, Richard (played by Will Smith). Speaking of Smith, reports from Variety also include a possible cameo from Smith himself, who is a frontrunner to win Best Actor for his role in King Richard.

In addition to Queen B, we will also see a performance from one of the music industry’s biggest names, Billie Eilish, and her brother Finneas. The two last appeared on the Oscar stage in 2020 when they performed “Yesterday” by The Beatles for the In Memoriam segment of the show. This year, the two will perform the James Bond thematic song “No Time to Die”.

Another name expected to appear this year is Reba McEntire, who will perform “Somehow You Do” from Four Good Days. It’s been 31 years since McEntire last performed on the Oscar stage in 1991 when she sang “I’m Checkin’ Out” for the film Postcards From the Edge starring the one and only Meryl Streep.

Last but not least we will also see Sebastián Yatra perform his song “Dos Oruguitas” from the breakout sensation Encanto. Sebastián Yatra is the only singer this year who hasn’t previously performed at the Oscars, so this will be a big breakout performance for him, and if his live performance is anything like the film, have tissues at the ready.

Speaking of Encanto, we will also get the first live performance ever from the Disney film’s standout (and ironic) song, “We Don’t Talk About Bruno”. Ironic because – well – we’re all talking about Bruno.

If you’re doing a quick math calculation you will notice that five songs are nominated for Best Original Song this year but only four performers will hit the stage. That is because Van Morrison who sang “Down to Joy” from the Best Picture-Nominated film Belfast was invited but due to his busy tour schedule is unable to make it.