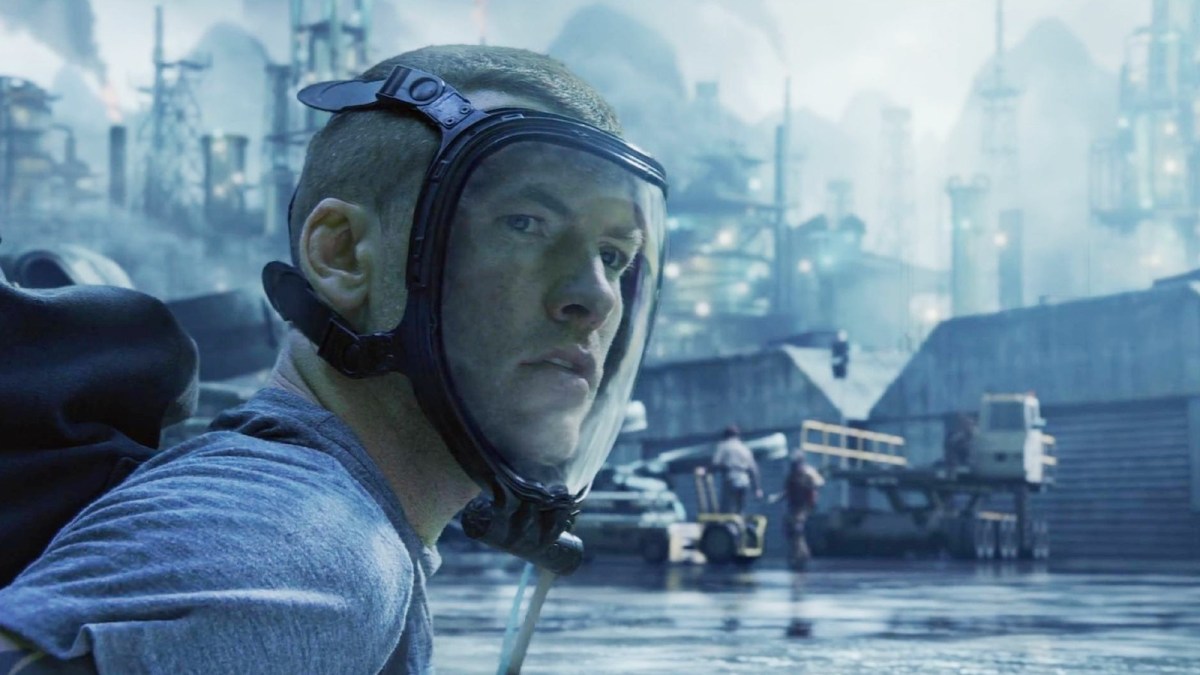 Warning: The following article contains mild spoilers for ‘Avatar: The Way of Water.’

Even though the recently released blockbuster movie Avatar: The Way of Water nicely recaps the events that took place more than a decade ago in the 2009 film, there are some lingering questions in the background for those who didn’t refresh their memories by re-viewing Avatar before setting their sights on its sequel. One such query has been raised by the presence of Jake Sully’s human family member, Spider, who lives on Pandora but wears a breathing apparatus all the time.

It will trigger memories of the first film where humans stepped out either in their man-made avatars or while wearing specialized breathing masks. So, why are these masks needed on a planet whose population is made up of beings who look and act a lot like humans do?

Pandora’s atmosphere isn’t as habitable as it looks

For starters, Pandora isn’t a planet — it is one of the extrasolar moons of the planet Polyphemus and is home to the rare mineral unobtainium, which is what brought humans to Na’vi’s doorsteps in the first film.

Even though Pandora’s Na’vi are humanoid creatures, their atmosphere isn’t made for the oxygen-breathing inhabitants from Earth. The dense atmosphere here is made up of nitrogen, methane, ammonia, oxygen, xenon, carbon dioxide, and hydrogen sulfide.

Yes, oxygen exists there but it is so overwhelmed by the exceptional amount of CO2 that if breathed in without the aid of the masks, it would prove to be rather lethal for a human — they would be rendered unconscious within seconds and unless they get quick medical care, death follows in the next few minutes. While the Na’vi also rely on oxygen to survive, they are born with special organs called wichow, whose function is to take in the essential gas.

So, when the humans do have to step out, they wear exo-packs, smart filters that extract oxygen from Pandora’s atmosphere while saving them from all the carbon monoxide and hydrogen sulfide that is poisonous to humans. That’s the reason, Spider, who is a human, has to wear the oxygen mask all the time, as without it surviving on Pandora would be impossible for him.