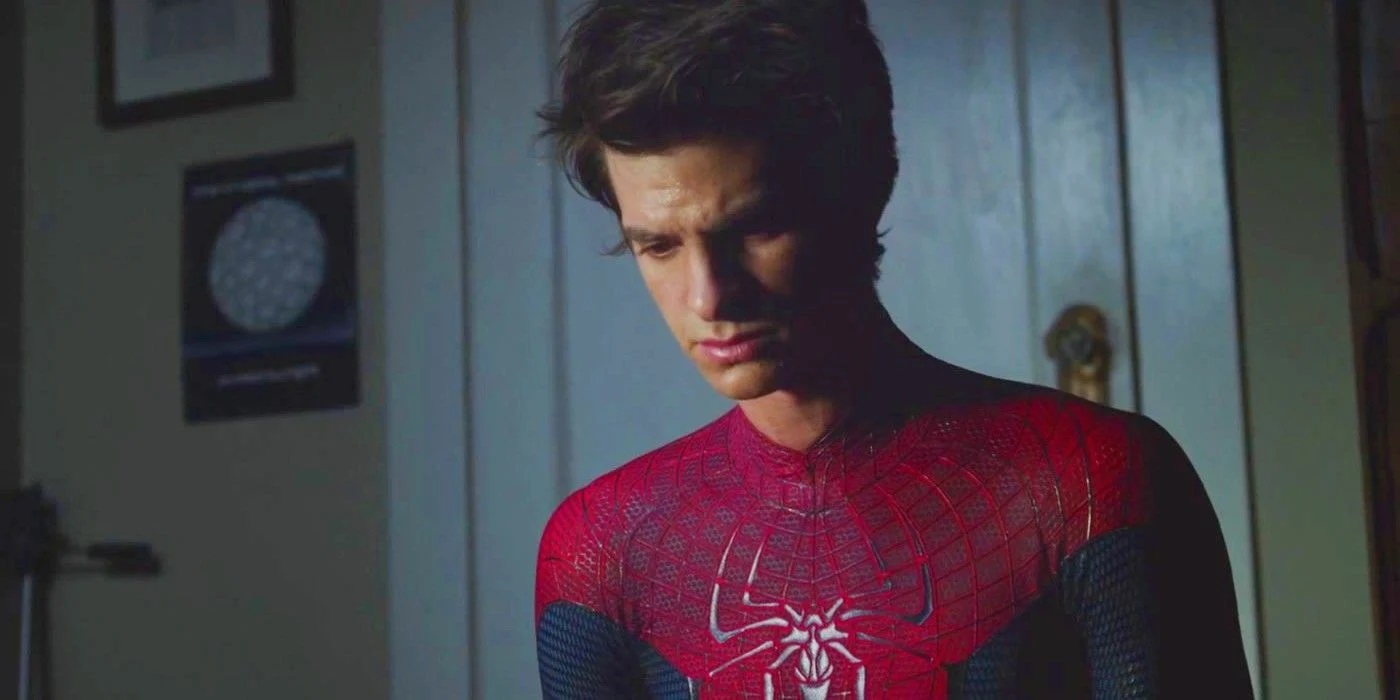 The Amazing Spider-Man duology didn’t capture the imaginations of the public like the Sam Raimi films did, but that doesn’t mean fans aren’t still discussing them, and a new fan theory may change how you see the webslinger.

After Spider-Man: No Way Home saw the return of both Garfield and Tobey Maguire’s Spider-Men, fans have been working overtime to fill in the blanks for the two since we last saw them. Garfield’s Spider-Man comments that he went through a dark period focusing on vengeance after Gwen Stacy died, and now fans think that may have meant killing a classic member of the webhead’s rogues gallery.

Posted on the FanTheories subreddit by user Aggravating_Word9481, the theory stipulates that the dark era of his time as a vigilante may have led him to kill Curt Connors / The Lizard out of pure rage, which would have fit perfectly with the darker tone the first Amazing Spider-Man movie went for.

Citing the past tense can be seen as very trivial and pedantic, but it would also add much-needed depth to Garfield’s Spider-Man and his struggles, while also building on the Lizard needing to be cured — not killed — in the film, alongside the other returning villains. The only villains to not have died facing the Spider-Men were Sandman and Lizard, so this is still the chance they are the odd ones out.

There’s been a push for an Amazing Spider-Man 3 to happen, but it’s unlikely to gain traction with Sony. The Sony Spider-Man Universe is still meandering and stumbling along. The latest release, Morbius, received more attention as a meme than as a piece of art – with Sony recently baited into re-releasing the film to a shockingly low box office return.

There are still several more Spider-Man projects in the works, with Disney Plus set to air a new animated series set in the Marvel Cinematic Universe, titled Spider-Man: Freshman Year.