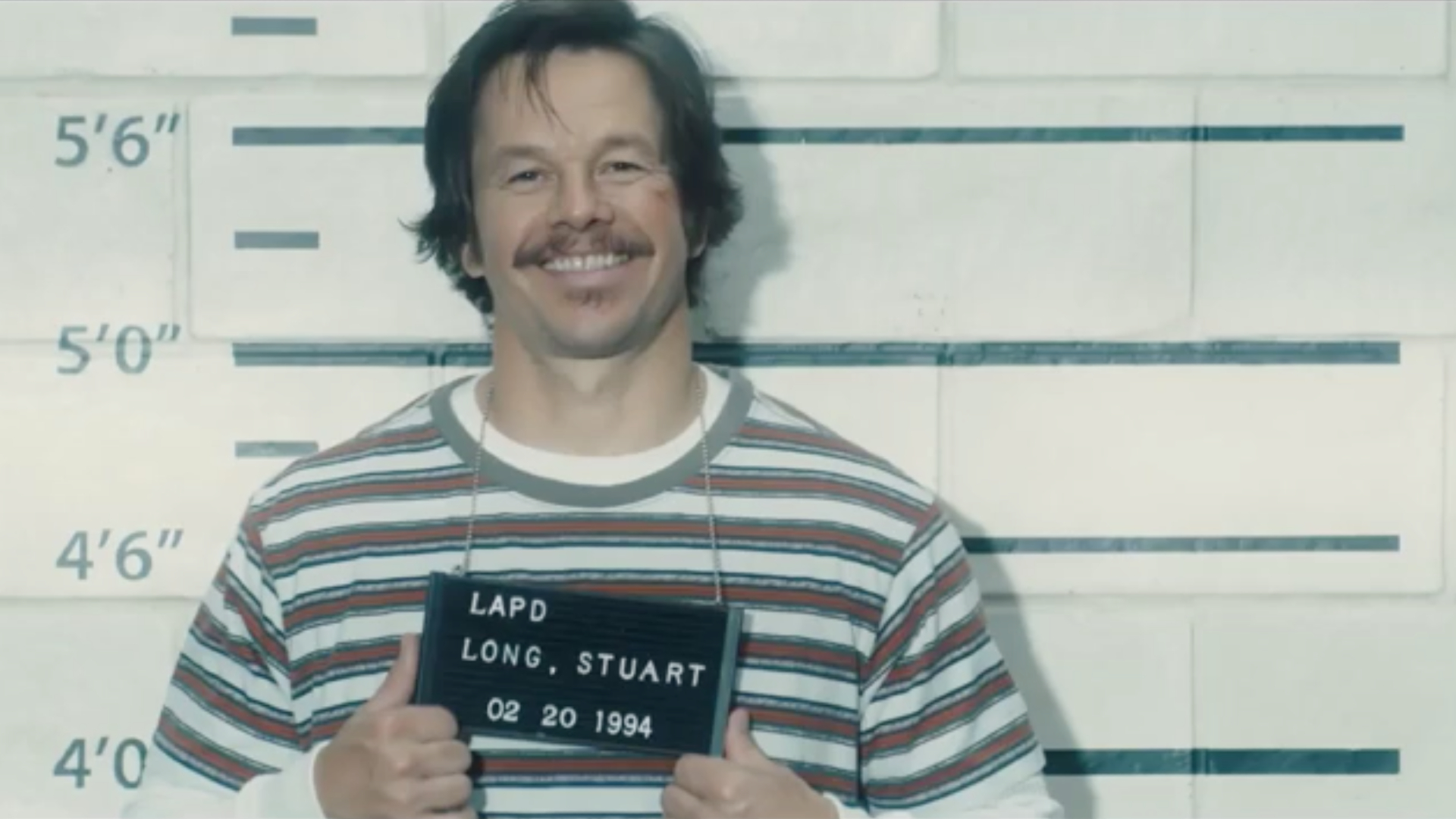 A fresh Mark Wahlberg release is set to debut this week, providing fans with a new flavor of film from the celebrated actor.

Father Stu promises a heartwarming story rife with struggle as it follows the journey of real life boxer-turned-priest Stuart Long. Over the course of his too-short life, between 1963 and 2014, Long transformed from boxer to wannabe movie star to priest. His journey inspired and captivated the citizens of Helena, Montana, where he spent the majority of his time as a minister, up to his early death in 2014.

The upcoming film based on his life promises to echo the inspiring path Long’s life took, with Wahlberg in the lead role joined by Mel Gibson as his father Bill, Jacki Weaver as his mother Kathleen, and Teresa Ruiz as Long’s Roman Catholic girlfriend Carmen.

Early reviews for the faith-based film promise “surprisingly effective” performances from the stacked cast, but also stress that the religious overtones in the film can be overwhelming. Critics seems split on whether the film is a stellar entry into the “based-on-a-true-story” genre or a “boring and predictable” entry into Wahlberg’s seemingly lengthy list of “one-note movies where he plays a foul-mouthed jerk who’s promoted as heroic,” according to Cinema Blend.

Regardless of the critical reception to the film, fans of biographical films of this nature are eagerly looking forward to their own viewings of Father Stu. The film’s R rating threw some people for a loop, however, as they made plans to see the movie in theaters, which diverges from most entries into this typically-tame genre. An R rating is rare among biographical films, so why did Father Stu earn the harsh label?

Why is Father Stu rated R?

The rating behind Father Stu mostly came about due to “language throughout.” Reviews for the film label Wahlberg’s Long as “foul-mouthed,” which aligns with the cautious rating, and leans into a common character type for the 50-year-old actor. Language appears to be the only factor behind Father Stu‘s surprisingly strict rating, though some of the gore — the real-world Long was badly injured in a brutal accident — may also turn aside young viewers.

If you’re concerned about content beyond some foul language, don’t be. It seems that Father Stu will offer up all the typical notes of films in this genre, only diverting to more mature moments when language is involved. You might learn a new swear word or two, but overall Father Stu should be a safe watch for most audiences.