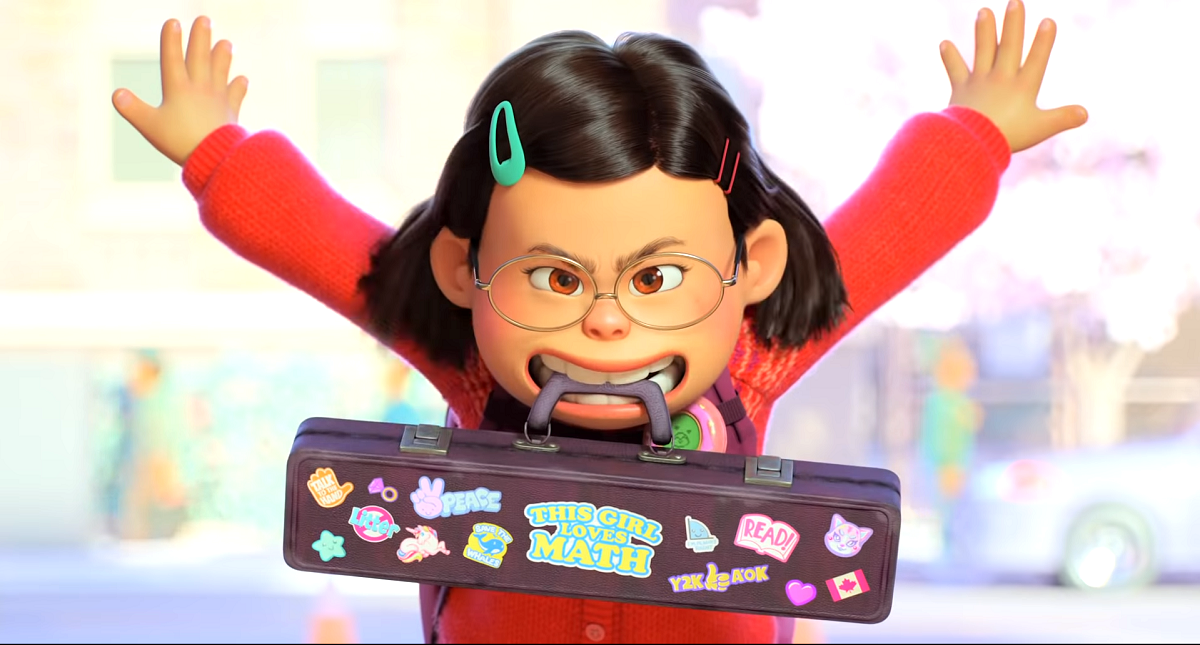 The new Pixar film Turning Red will premiere on Disney Plus today, and it’s free to watch for subscribers, but why is Pixar’s latest animated flick making its anticipated debut on streaming platforms rather than the box office?

Why isn’t Turning Red in theaters?

Last year, Turning Red was slated for an exclusive theatrical release. However, Disney revised its original marketing plan for the film shortly thereafter in a tweet announcing that Turning Red would stream exclusively on Disney Plus beginning in early 2022.

It turns out that Disney was protecting its profit margin while acting in the interest of public safety. Concerns about the coronavirus pandemic played a pivotal role in Disney’s change of strategy. Disney explained (via The Week) that “the delayed box office recovery, particularly for family films,” motivated the release of Turning Red on Disney Plus instead of in cinemas.

Why is Disney releasing Turning Red on Disney Plus?

Disney is releasingTurning Red on its streaming platform Disney Plus with the aim of sustaining and increasing Disney Plus subscriptions. With any luck, Turning Red will follow the trajectory of Encanto, an animated film that became a sensation on the streamer during Dec. 2021.

Is Turning Red available outside of Disney Plus?

Though Turning Red will premiere exclusively on Disney Plus, it will be released to a limited number of theaters in New York and Los Angeles, including for a seven-day limited run at the latter’s El Capitan theater.

What is Turning Red about?

Turning Red has the distinction of being the first Pixar film exclusively directed by a woman. Writer/director Domee Shi collaborated with Julia Cho on the screenplay. The film tells the story of thirteen-year-old Mei Lee (Rosalie Chiang) and her overprotective mother, Ming Lee (Sandra Oh).

A family curse transforms Mei into a giant red panda whenever she gets too emotional – which is due, in part, to Ming expecting total compliance from Mei. Luckily, as the teenager navigates puberty, she finds solace in her friends.