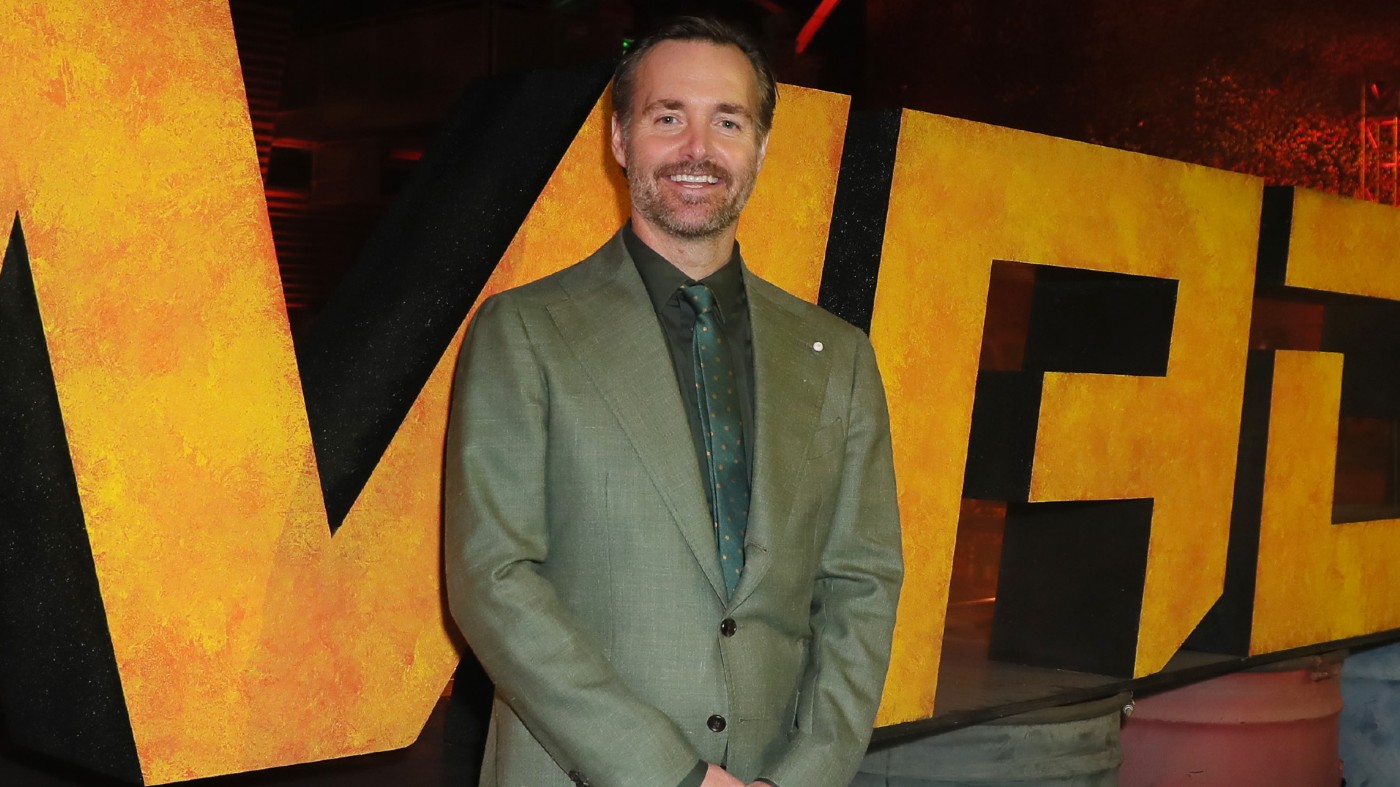 Warner Bros. has locked in actor Will Forte for their upcoming live-action/animated hybrid film Coyote vs. ACME based on the iconic Looney Tunes character, Wile E. Coyote. Actress Lana Condor has also been added to the cast.

According to Deadline, Forte and Condor will be starring in the cast alongside John Cena, who recently joined the upcoming film. The movie, based on a 1980 New Yorker humor article of the same name, is set to be directed by Dave Green and produced by James Gunn, who also penned the screenplay of the film.

Coyote vs. ACME will give Wile E. Coyote the center stage as he decides to take legal action against the ACME corporation as their faulty devices have botched his countless attempts to hunt down Road Runner over the years.

Forte has joined the cast as the “Legal Eagle” — the council for the star of the movie Wile E. Coyote. The duo will end up in a daunting situation as they will find themselves up against Forte’s character’s former boss, to be played by Cena. It is yet to be revealed what role Candor, who is well known for starring in the Netflix film series To All the Boys I’ve Loved Before, will be playing in the film.

James Gunn also took to social media to celebrate the news of the movie’s latest castings.

James Gunn and John Cena are both coming off the overwhelming success of HBO’s Peacemaker series and the blockbuster box office performance of the DC film The Suicide Squad. Forte also tasted success with the recent launch of the critically lauded Peacock series, MacGruber, wherein he makes a comeback as the titular protagonist, one of his most popular characters to date.