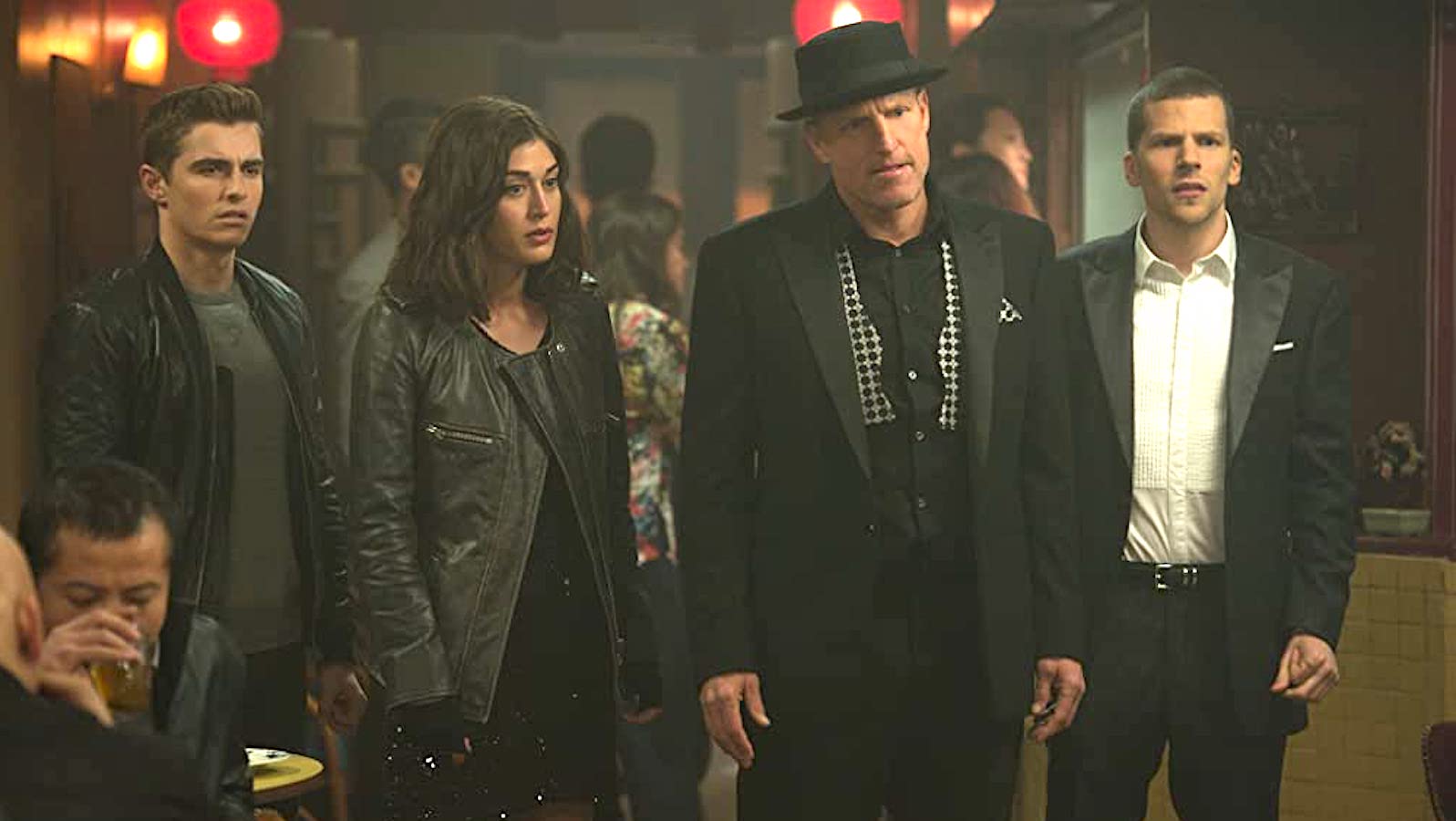 When Now You See Me came out of the woodwork in 2013, it did what every movie wishes it could do: it kept audiences on the edges of their seats, delivered an entertaining story, and left people wanting more. The part-action, part-heist, part-mystery, part-thriller movie received the global admiration of millions of moviegoers around the world, earning $351.7 million globally against a $75 million budget. Is it any wonder that the film studio wanted a sequel?

The best part is that the movie didn’t fizzle out with its sequel. In fact, in many ways Now You See Me 2 matched the success of its predecessor, at least financially, earning $334.9 million at the global box office despite a drop in its Rotten Tomatoes score. Before Now You See Me 2 even came out, CEO of Lionsgate Jon Feltheimer confirmed that the threequel was already in the works.

Given the fact that the first and second movies released three years apart, we were all anxiously waiting for Now You See Me 3 by 2019. However, by 2020 we still had no threequel, and then of course the COVID-19 pandemic hit, halting all production in Hollywood. Now, more than ever, fans are wondering…

Is Now You See Me 3 still happening?

The good news is that in 2020, Deadline confirmed that Now You See Me 3 was officially in the works at Lionsgate, announcing the entrance of several new faces, including American Hustle writer Eric Warren Singer. This came as a relief to fans who expected the film to release in 2019 and were worried that the pandemic had crushed the movie under its heel. Thankfully, that didn’t seem to be the case.

However, good news aside, we haven’t heard any new information since then, leaving us to wonder whether the film is, in fact, still happening. If there is a silver lining here, it’s that the threequel has not been officially cancelled by Lionsgate, so as it stands, yes, Now You See Me 3 is still happening.

When will Now You See Me 3 release?

The answer to when Now You See Me 3 will be released is a mixed bag, with some people thinking it may very well happen in 2022 and others predicting it will come out in 2023. Either way, there’s been no official word on filming, so the safest bet is to assume that the movie will not hit screens in 2022.

Until there’s an official word on filming, assumptions of a 2022 or a 2023 release are just that ⏤ assumptions. We will provide an update as soon as more information becomes available.

Which cast members are returning for Now You See Me 3?

Aiding our assumption that the movie won’t release this year is the fact that no cast members have been confirmed for the threequel. Our Four Horsemen ⏤ Jesse Eisenberg, Woody Harrelson, Lizzy Caplan, and Dave Franco ⏤ have all been hard at work on other projects, not to mention Mark Ruffalo, who is, know you, busy being the Hulk. If any of them had been confirmed for Now You See Me 3, it would have been public news by now.

While some good news lies on the horizon for Now You See Me 3, just as much uncertainty resides on the sidelines. We’ll have to sit tight until there’s an official announcement regarding pre-production or filming, all the while hoping that the rabbit is pulled out of the hat sooner rather than later.