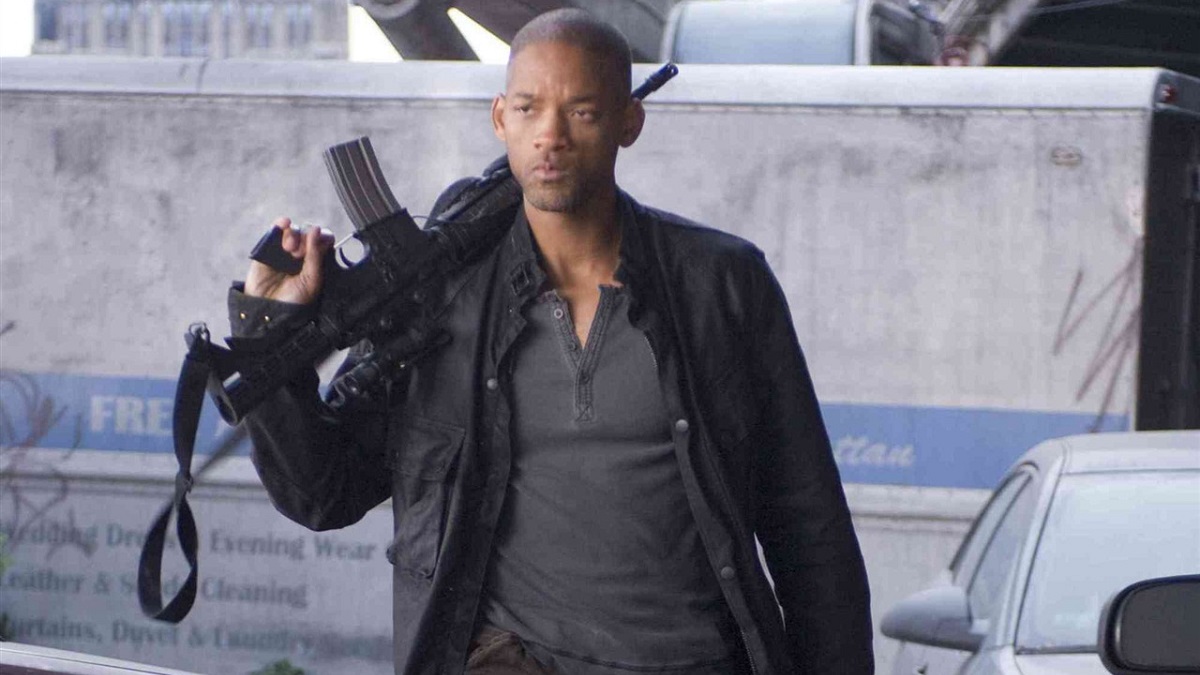 Will Smith and Michael B. Jordan are teaming up for an unexpected sequel to 2007 blockbuster I Am Legend.

The original, written by Oscar winner Akira Goldman, is among Smith’s most celebrated films, but even though his character is killed off in the end, talks of a sequel have been floating around for years. The Hollywood Reporter revealed that Smith and Jordan are set to both co-star and produce, though Smith’s on screen role is as yet unclear.

Directed by Francis Lawrence (also behind the Constantine and The Hunger Games series), I Am Legend starred Smith as scientist Robert Neville, the lone survivor of a man-made plague that transformed humans into vampiric mutants, following him across abandoned cityscapes as he hunted for a cure.

Warner Bros. has upped the ante on the franchise by recruiting Jordan, with the Black Panther veteran one of the hottest young stars in the business. The actor is currently hard at work on MGM’s Creed III, which also marks his directorial debut.

While no director has currently been attached to the follow up, Goldsman is returning to pen the script, and will additionally produce alongside Greg Lessans of Weed Road Pictures.

Not long after the story broke, Smith posted a cryptic Instagram teaser and tagged Jordan. Of course, it didn’t take long for fans in the comments to start sounding off.

News of the sequel comes in the wake of Smith’s awards season success, where he’s already scooped numerous Best Actor trophies ahead of this month’s Academy Awards for his turn in sports biopic King Richard. He’s also celebrating the rave reviews accompanying Bel-Air, the dramatic reboot of the iconic 90s TV series that first launched him to mainstream fame, and I Am Legend fans will be hoping his hot streak continues.