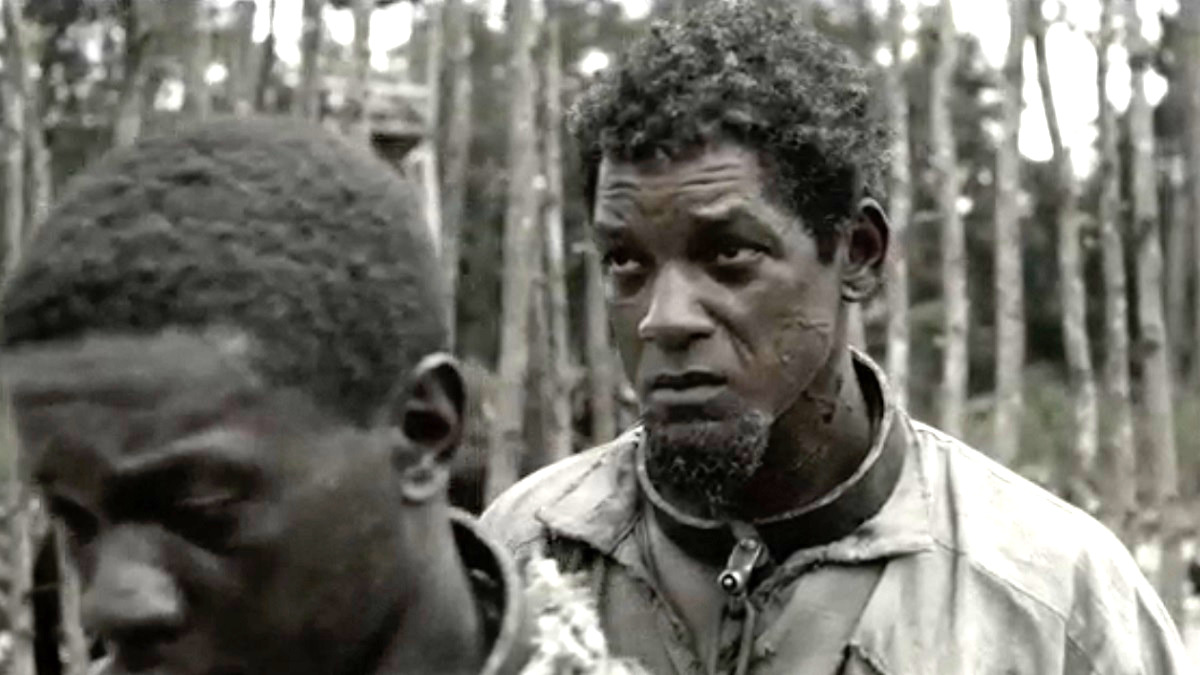 A star of Will Smith‘s magnitude begging for forgiveness and embarking on a comeback trail that’s by no means guaranteed to succeed would have seemed unthinkable as recently as a couple of years ago, but a lot can change when you slap the host of the Academy Awards flush in the face during a live televised broadcast.

Sure, the actor may have won the trophy for Best Actor shortly afterwards, but it would be one of the century’s heftiest understatements to say that his victory was ever so slightly overshadowed. Upcoming Apple TV dramatic thriller Emancipation marks Smith’s first lead role since the Oscars, and he’s finally stepped back into the spotlight to promote the film.

The former Fresh Prince’s first major interview took place last night on The Daily Show with Trevor Noah, and found the fallen megastar in a regretful mood, with Smith opening up on the slap heard around the world.

“That was a horrific night, as you can imagine. There’s many nuances and complexities to it. But at the end of the day, I just — I lost it, you know? I was going through something that night, you know? Not that that justifies my behavior at all… It was a lot of things. It was the little boy that watched his father beat up his mother, you know? All of that just bubbled up in that moment. That is not who I want to be.

I was gone. That was a rage that had been bottled for a really long time. My nephew is nine. He is the sweetest little boy. We came home. He had stayed up late to see his uncle Will and we are sitting in my kitchen and he is on my lap and he is holding the Oscar and he is just like, ‘Why did you hit that man, Uncle Will?’ Damn it. Why are you trying to Oprah me?”

As genuine as Smith’s words appear to be, Emancipation is far from being the guaranteed awards season contender many pegged it too be, for reasons that aren’t just limited to its leading man’s nosediving reputation. The review embargo doesn’t lift until hours before the film premieres this weekend, and there’s been some bad buzz sweeping the internet.

It would be astonishing were Smith to land a Best Actor nomination for the part, if only to see how the Academy reacted, but it might take him a while to get anywhere near to reclaiming his spot at the top of the A-list.