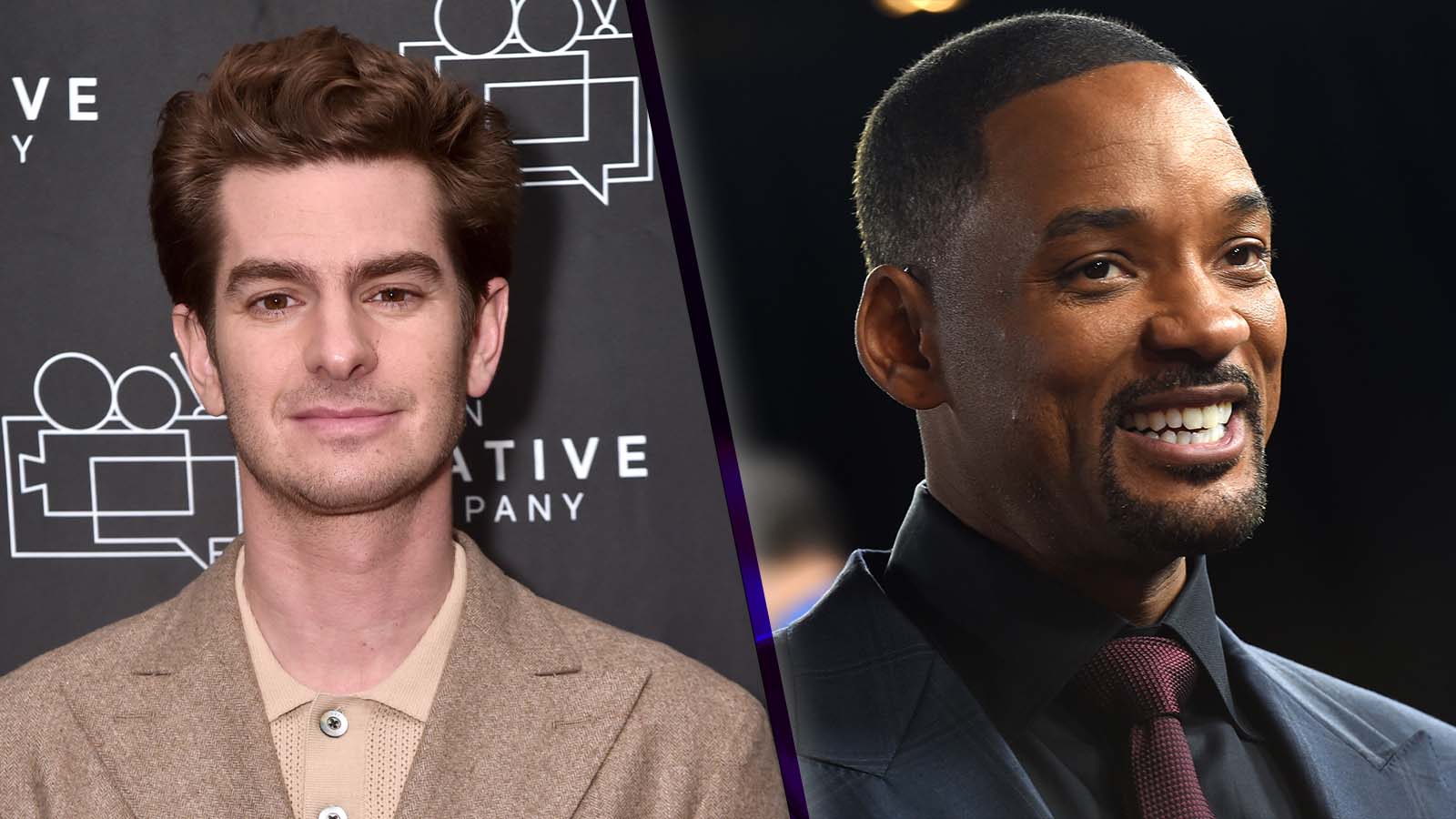 The Oscars have played host to some great (Lady Gaga, Bradley Cooper) and ridiculous (Rob Lowe, a Snow White actress) musical performances, and now Will Smith and Andrew Garfield may give us one, which is a bit of both.

On Tuesday, Andrew Garfield (who is nominated for tick, tick… Boom!) revealed to Variety he would love to sing at the show. He noted that he knows the lyrics to fellow nominee Will Smith’s “Miami” (Commonly thought to have a “Welcome to” in its title) by heart from times spent singing it at karaoke and suggested the 1998 hit should open the night.

Nothing is official, but now, something may be manifesting. The same outlet caught up with Smith and posted a video tweet yesterday where he was asked about the concept. Smith paused for a moment before seemingly signing on.

Garfield has not responded to Smith’s comments as of this story’s publication, but it would certainly liven up the program. Viewership for the 2021 show was the lowest in the show’s history, with just under 10 million tuning in, about half of 2020’s numbers.