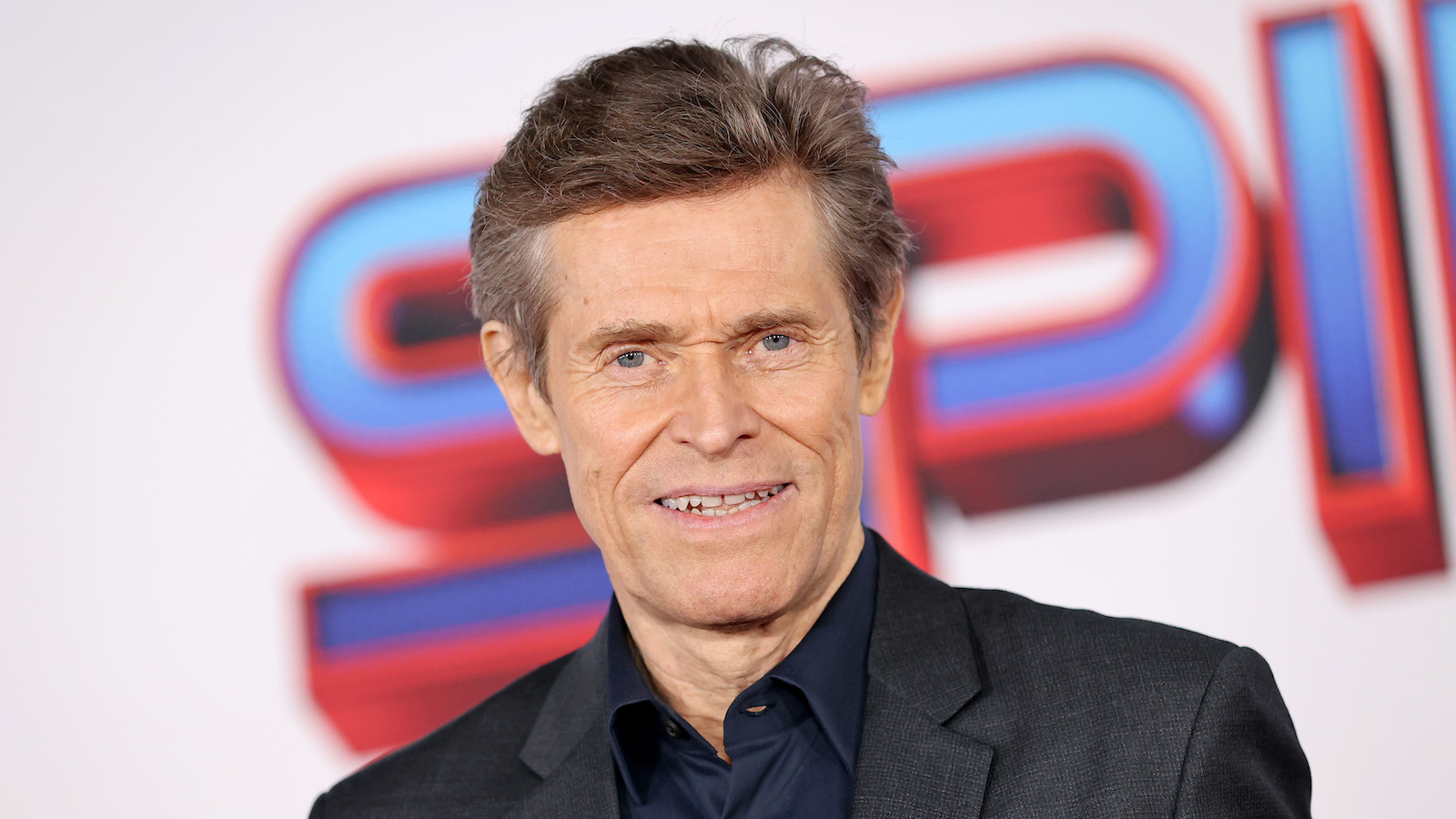 Willem Dafoe is enjoying the wave of fans worshipping the actor on TikTok following a banner year that included jaw-dropping performances in Spider-Man: No Way Home and Nightmare Alley, not to mention great roles in other praised films, such as Paul Schrader’s The Card Counter and Zack Snyder’s Justice League.

Dafoe has been the subject of much attention on the app, with users praising everything from the man’s unparalleled drip to his sex appeal.

This fanaticism comes thanks to the hype of Dafoe’s returning performance as Dr. Norman Osborn / Green Goblin in Spider-Man: No Way Home and a viral clip of the actor rattling off brand names his outfit to a fashion blogger on the street.

Despite not having an account on TikTok, or any other social media account for that matter, he nevertheless enjoys seeing all the videos about him, he said in a recent interview with GQ.

Dafoe, who is often dubbed “Willem Dripfoe” or Willem Da Goat” on TikTok, assures fans that, yes, he does know what “goat” means when asked by the article’s author.

It shouldn’t be a surprise that the initial clip of Dafoe showing off his garments from brands such as Frame and “Maybe Prada” has been remixed in countless memes. The actor insists, however, that he “wasn’t wearing anything special” at the time.

“It was, you know, a nice little social encounter,” Dafoe said.

The drip is undeniable with Dafoe, with many other TikTok users creating video montages of the actor sporting fashionable attire from throughout his life and career.

The actor has also become something of a sleeper sex symbol surrounding all the hype of his fashion and acting acumen, with more sultry homages making their way to TikTok as well.

Both Spider-Man: No Way Home and the critically acclaimed Nightmare Alley, in which Dafoe’s Clement “Clem” Hoatley is the manager of a traveling carnival, are in theaters now. Willem also co-stars in the Viking epic The Northman, coming to theaters on April 22.