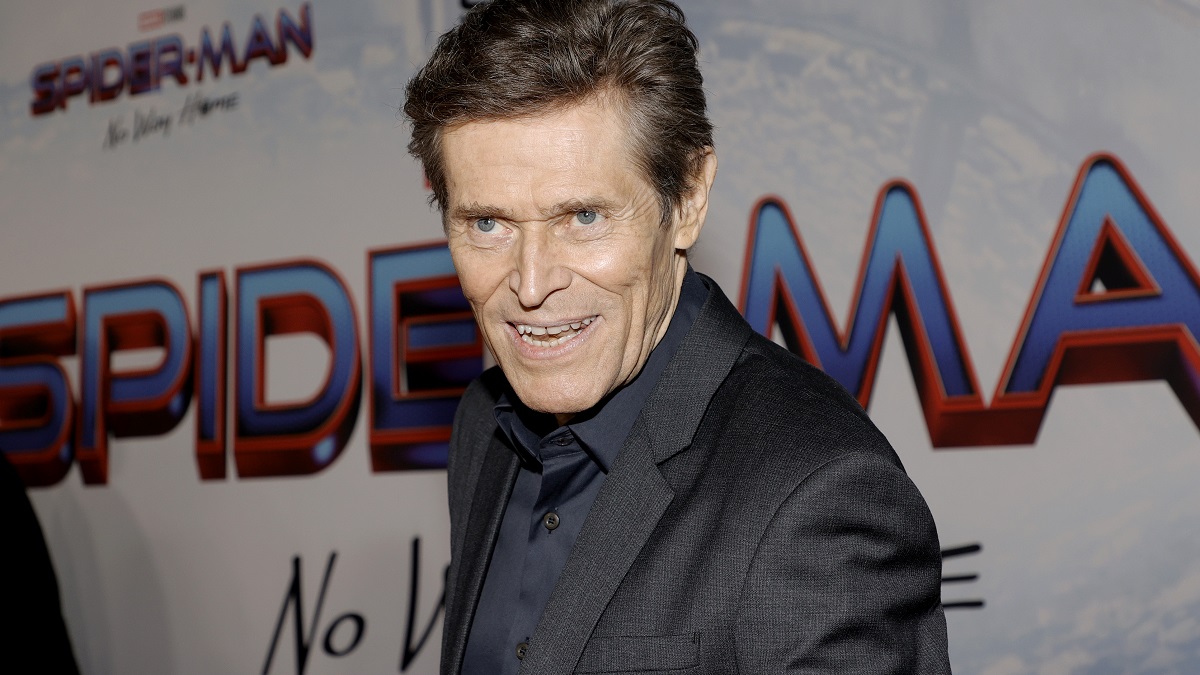 For over 30 years, fans have lived in the hope of seeing Willem Dafoe play the Joker one day, with the actor’s name coming up every time a live-action project involving the Clown Prince of Crime enters development.

Obviously it hasn’t happened yet, and it grows increasingly unlikely that it ever will given how regularly the Batman mythos has been brought to the big screen without him. Jack Nicholson, Heath Ledger, Jared Leto, and Joaquin Phoenix have all gotten the opportunity to slap on the makeup, but the Spider-Man: No Way Home star has now revealed in an interview with GQ that he did briefly fantasize about the prospect.

“There is something interesting about, like, if there was a Joker imposter. So it would be possible to have not only dueling Jokers but someone that says to be the Joker that isn’t the Joker. And that kind of opens up the possibility of an interesting story, particularly if you had Joaquin Phoenix’s Joker, and then you had someone who was either imitating or riffing off what he did. I fantasized about that. But other than that I am not talking to anybody [about it], you’re the first one.”

One of the most popular theories coming out of Todd Phillips’ billion-dollar hit was the idea that Phoenix’s Arthur Fleck wasn’t the real Joker at all, and Dafoe has used that notion as a jumping-off point to finally giving the people what they want.

We’ve heard plenty of rumors that a Joker sequel was in the works, but as of yet is hasn’t been elevated beyond the realms of wishful thinking. Phoenix isn’t a franchise kind of actor, but Warner Bros. would surely be a lot more open to the concept of Phillips diving into the DC Comics universe than they were when Joker first started coming together, especially with Dafoe throwing his hypothetical hat into the theoretical ring.