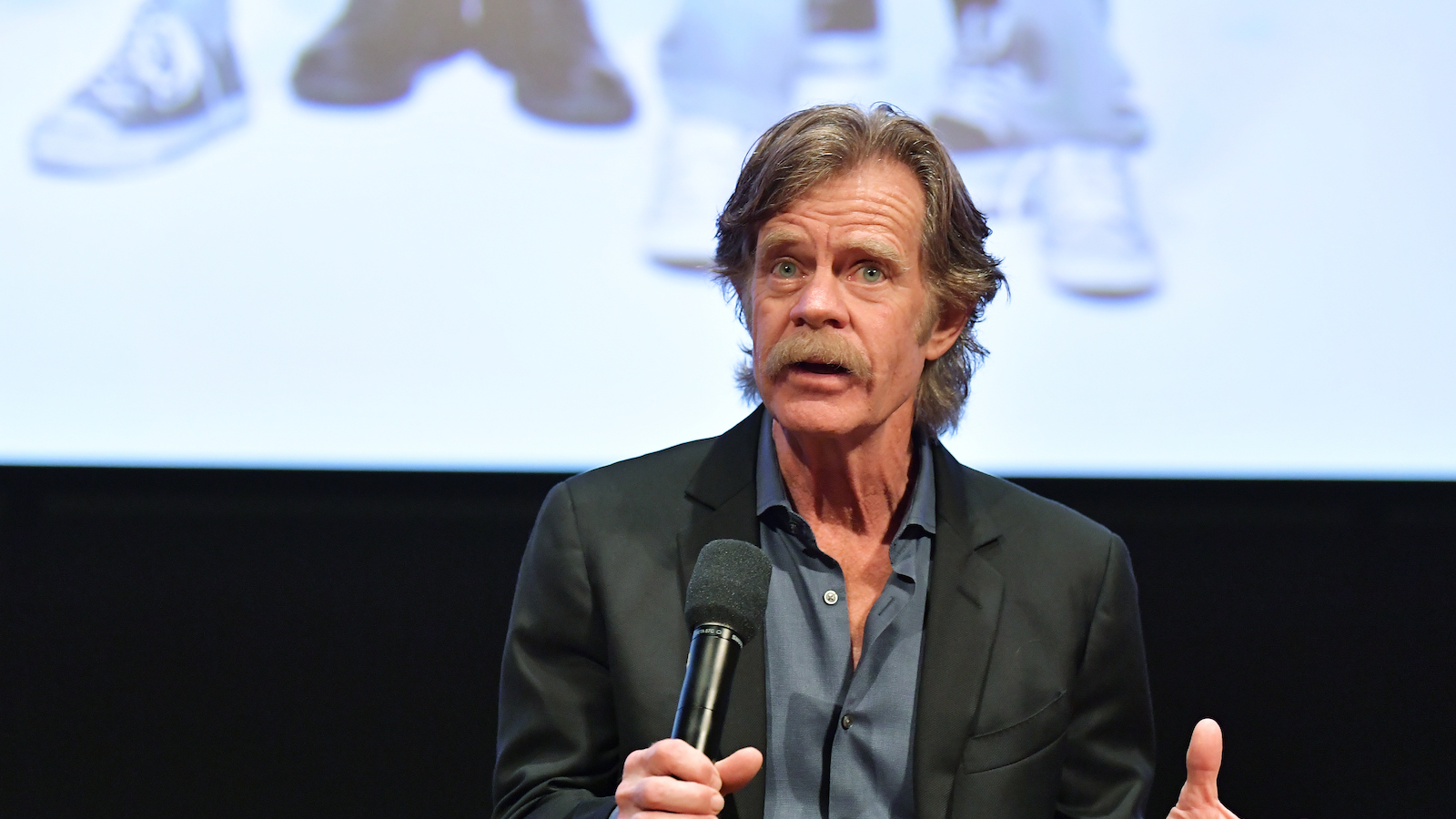 William H. Macy was one of the titular Mystery Men alongside Ben Stiller in 1999, and now he has revealed he would be open to playing a new superhero role for the Marvel Cinematic Universe or DCEU — under certain conditions.

The performer revealed his interest during an interview with CBR to promote his work in the Elizabeth Holmes drama The Dropout.

After speaking about talked about how he came to be involved with the project, he indicated that he’s waiting for a role with either cinematic universe which would immediately strike his artistic fancy, and importantly, not be too violent.

“Yeah! I think [playing there would] be fun. Sometimes I find them too violent.

If he ever joined either series, he would have the chance to redeem the Mystery Men flop, after receiving mixed to positive reviews from critics but didn’t even make back half of its budget at the box office.

In addition, the Oscar-nominated Macy’s appearance would add to the already stacked artistic caliber of either group. It wouldn’t be a first, as MCU stars Jeff Bridges, William Hurt, Ben Kingsley, and Forrest Whitaker have won them, with DCEU also has featuring winners Jeremy Irons, J.K. Simmons, and Viola Davis.