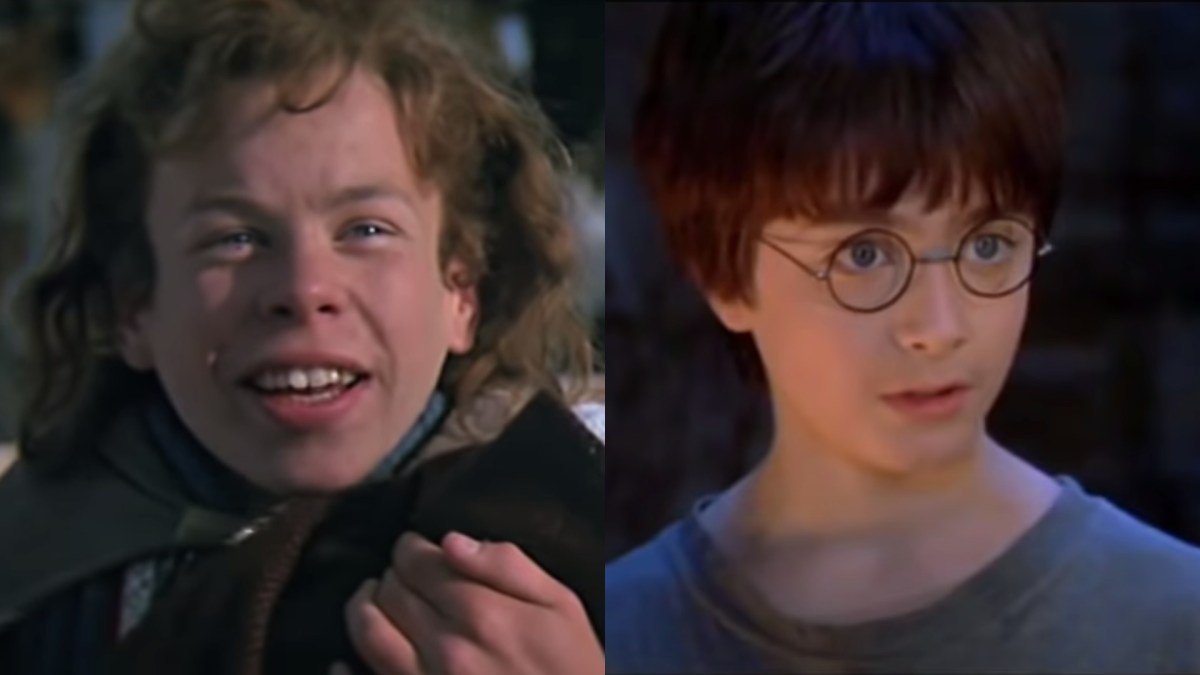 The sprawling Harry Potter fandom may have Willow to thank for the magical fantasy franchise.

The 1988 film set the stage for Harry Potter‘s success, and may have served as a major inspiration, according to the executive producer for the film’s upcoming spin-off. Jonathan Kasdan, a writer and executive producer for Disney Plus’ upcoming Willow, revealed the supposed connections in an interview with Entertainment Weekly.

Kasdan believes that Willow walked so Harry Potter could run, and it’s hard to find fault in his argument.

“When Harry Potter became this cultural phenomenon on the level of Star Wars, [I started thinking about Willow],” he revealed. “It’s hard not to look at the opening of Harry Potter, which is a baby being left on a doorstep, and equate it to this in a way that’s pretty clear.” It’s likely that the author behind Harry Potter was aware of the clear connotations between her work and the 1988 dark fantasy release, according to Kasdan, who noted that “you’ve got to wonder if J.K. Rowling wasn’t thinking about this a little bit.”

Willow never riled up nearly the fanbase of franchises like Star Wars or Harry Potter, but the Warwick Davis-led film did pave the way for more fantasy releases to follow. It took risks, delivered a wonderful, engaging story, and inspired a generation of hopeful fantasy creators. Now, more than 30 years after it first released, its also inspired a spin-off series of the same name.

Disney Plus’ Willow is set to premiere on the streamer on Nov. 30, 2022. It will see the return of Davis as Willow Ufgood, the Nelwyn sorcerer who made fans out of a generation of viewers back in 1988, alongside Ruby Cruz, Erin Kellyman, and Ellie Bamber, to name a few. The story will follow in the trend of the original—and many of the fantasy creations it inspired—centering its story around a band of courageous heroes, a dangerous quest, and a world-threatening evil.