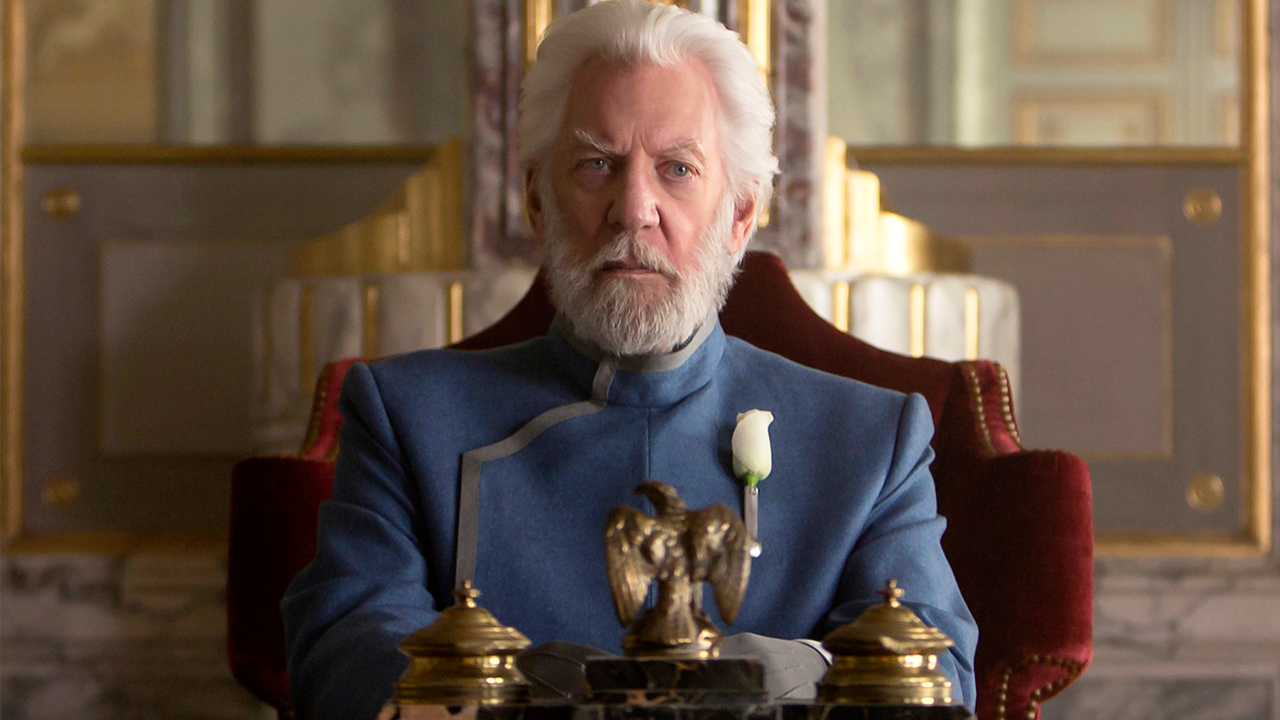 The working title and fragments of the plot for the upcoming Hunger Games prequel are here!

The Illuminerdi broke the news that Lionsgate is currently developing a spinoff of the dystopian film franchise called ‘Butterfly.’ The plot will focus on the origin story of none other than President Coriolanus Snow.

‘Butterfly’ will explore the events and environment that shaped the despot of Panem 62 years before he became the menace of ‘The Hunger Games.’

Last year, Deadline reported that the prequel portrays Snow as an 18-year-old man from a family struggling to navigate adversity. Determined to reverse their fall from grace, the ambitious Snow seizes the opportunity to become a mentor for the Tenth Hunger Games, and he is assigned a District 12 tribute. However, a twist of fate sees the good-looking and charismatic young Snow disappointed and disillusioned

‘Butterfly’  is based on Suzanne Collins’ novel ‘The Ballad of Songbirds and Snakes,’  a prequel to ‘The Hunger Games,’ trilogy published in 2020. Collins is attached to the film adaptation as a screenwriter and executive producer.

Collins is thrilled about the project:

It’s such a pleasure to be reuniting with Nina, Francis, and Michael to adapt the novel to the screen, and having them share their remarkable talents, once again, with the world of Panem. I look forward to collaborating with them and all at Lionsgate as we bring ‘The Ballad of Songbirds and Snakes’ to theaters worldwide.

Also onboard for the project are showrunner Michael Lesslie of AMC’s The Little Drummer Girl and Academy-Award-winning screenwriter Michael Arndt.

Details about the cast have not yet been released.