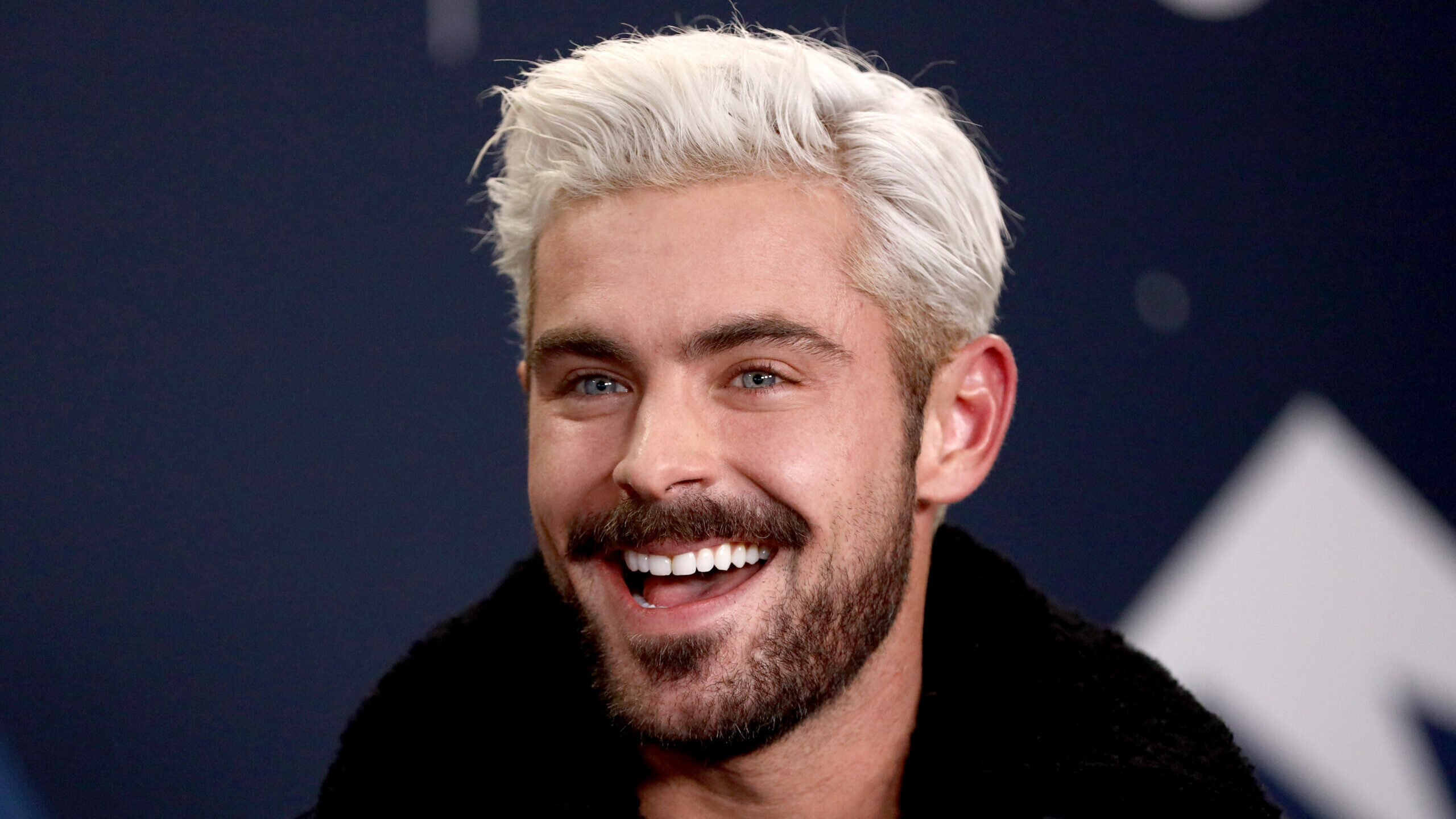 Zac Efron is adding to his impressive repertoire with an upcoming A24 film, The Iron Claw.

The Iron Claw highlights the story of the Von Erich family, a legendary name in the wrestling community with a tragic tale bubbling just beneath the surface. Born the Adkisson’s, Von Erich became their stage name in the sport after father Jack took on the persona of Fritz Von Erich in the ring.

The Von Erich name is synonymous with a curse if you ask the right people, and it isn’t too far off a picture to conclude. Five of Fritz’s (Jack) sons passed away before he died of cancer in 1997, and the stories of their passing were tragic and untimely.

If you’re not familiar with professional wrestling, or the depths of the Von Erich story, Bleacher Report delivered an article that gives more insight into their impact on the sport and what struggles they faced on a personal level.

Deadline shared more information about the movie with the following synopsis:

“Based on the true story of the Von Erichs, the film follows the rise and fall of the Von Erich family, a dynasty of wrestlers who made a huge impact on the sport from the 1960s to the present day.”

Writer and director Sean Durkin signed on for the project with A24 alongside Tessa Ross, Harrison Huffman, and Derrin Schlesinger as producers. Deadline also notes that House Productions is developing the film with BBC Films and Access Entertainment.

Fans have grown up alongside Efron, from his Disney channel days to his recent thriller Firestarter, and we can’t wait to see his acting chops in The Iron Claw.