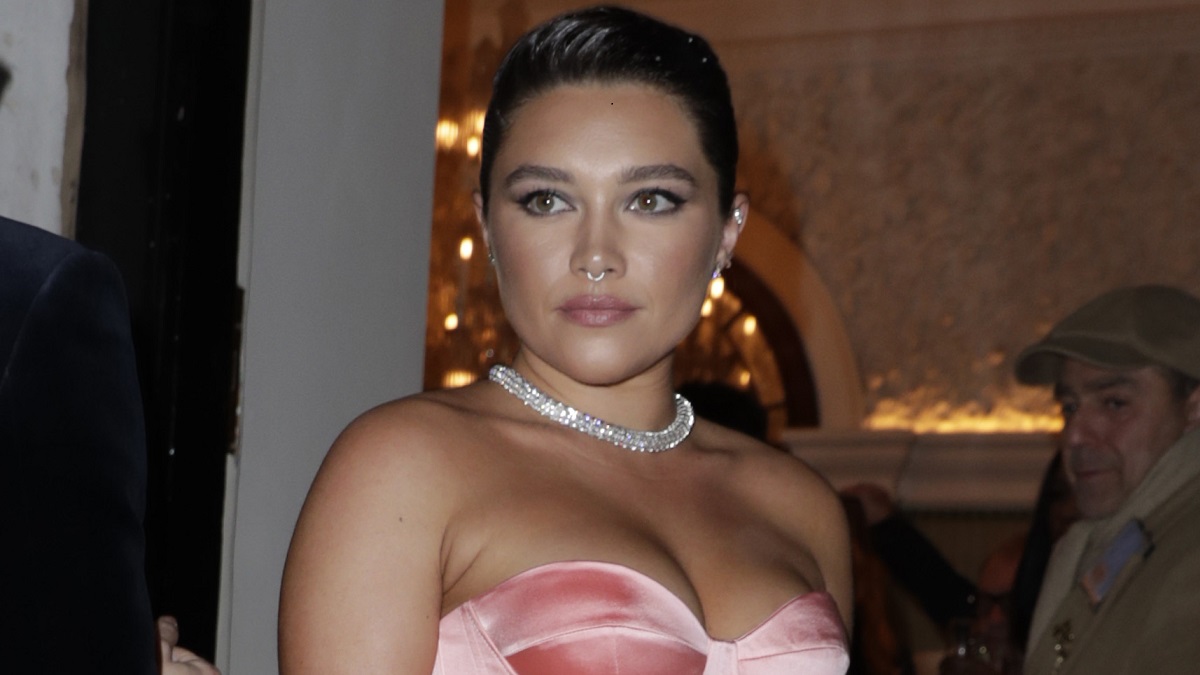 Zach Braff has been hyping up Florence Pugh’s performance in his upcoming film A Good Person. Braff, who has been hitting the press junkets for his latest acting role in the latest Cheaper by the Dozen remake, has been using the opportunity to talk about how great working with Pugh has been.

This is not the first film that Braff and Pugh have worked on together after Braff directed the short film, In the Time It Takes to Get There starring Pugh as the lead back in 2019. This is also when the two started their ongoing romance. Of his girlfriend’s performance in their upcoming work, Braff told The Hollywood Reporter,

A Good Person is a “dramedy”, which sees Pugh going “toe-to-toe” with Hollywood legend Morgan Freeman. Production started back in October 2021, after Braff wrote the screenplay during the pandemic, and is reported to be released in the fall of 2022. The actor/director seems thrilled with it so far stating:

“I’m just so proud of it. It’s definitely the best thing I’ve ever made or been a part of.”

Pugh, an actress from Oxford, England, come to international recognition after her 2019 film, Fighting with My Family which did well at that year’s Sundance Festival. She then headlined the psychological horror film Midsommer before going on to star in Little Women, where she was nominated for an Academy Award and a BAFTA for her supporting role. She also made her MCU debut as Natasha Romanoff’s little sister Yelena, in Black Widow and reprised the role for the Disney+ series, Hawkeye.

So while he’s obviously biased, Zach Braff doesn’t seem to be off the mark at all!