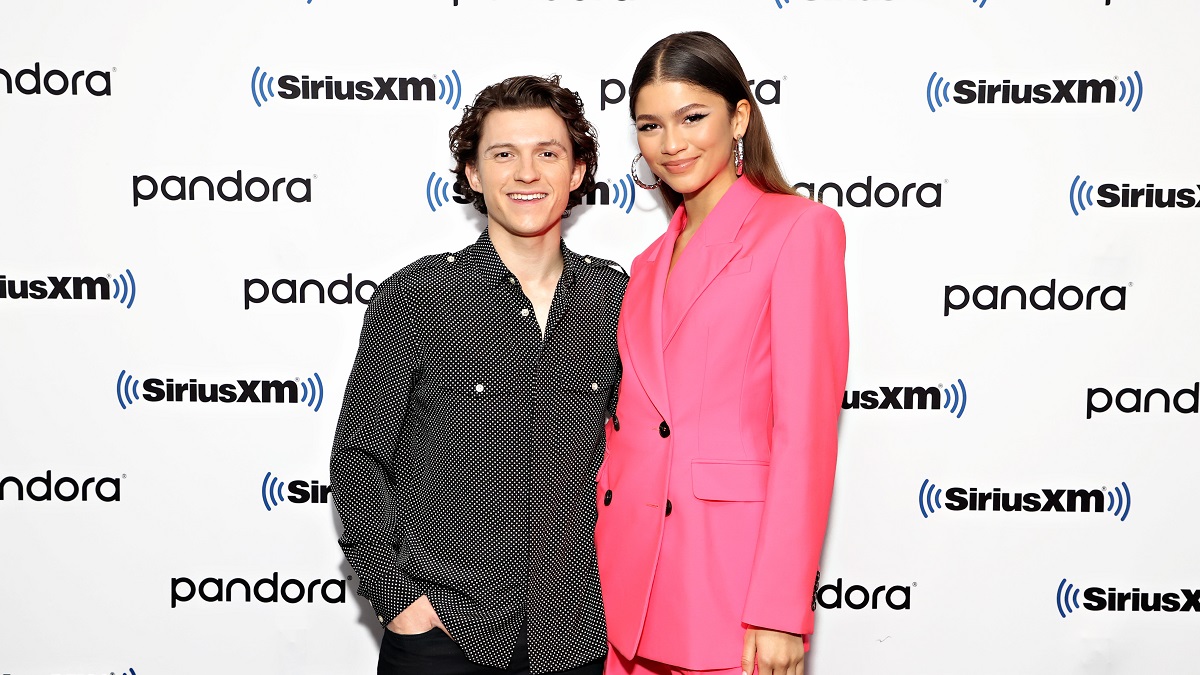 Even though she starred in a trio of movies where she’s regularly plunged into the danger that comes with having a boyfriend who was bitten by a radioactive spider, gained superpowers, became an Avenger, went to space, and cracked open the multiverse, Zendaya appears to draw the line at Tom Holland being hit by a car in midair.

The actor’s next Sony-backed blockbuster comes to theaters when Uncharted finally arrives on February 18, and it looks to be an altogether different type of action hero performance. Holland admitted he struggled playing a ‘cool guy’ when his background is often on the nerdier side of things, but the trailer paints the picture of a fun time at the theater.

However, during an appearance on The Chris Evans Breakfast Show, the Marvel Cinematic Universe’s Peter Parker revealed that Zendaya was incredulous at his enthusiastic description of Uncharted‘s signature set piece, one that was lifted straight from the games and positioned as a focal point of the marketing.

“I did have a hilarious moment on the set of Spider-Man: No Way Home, because we shot that directly after shooting Uncharted. And I was sitting down with Zendaya, and I was trying to explain to her what Uncharted was about. And I was like, ‘There’s this stunt I did where I fell out of an airplane… well, I get hit by a car that is falling out of an airplane,’ And she was like, ‘Wait, what? How on earth does that happen? This film sounds ridiculous!’ And I was like, ‘You have to wait and see the film. It makes sense when you see the film, but me explaining it to you makes no sense at all!’”

That’s fairly understandable for someone who isn’t all that familiar with the adventures of Nathan Drake on the PlayStation, but Zendaya is surely well-versed enough in the inherent silliness that comes with wire rigs, green screens, CGI, and all the rest to ask too many questions about what goes down in Uncharted.