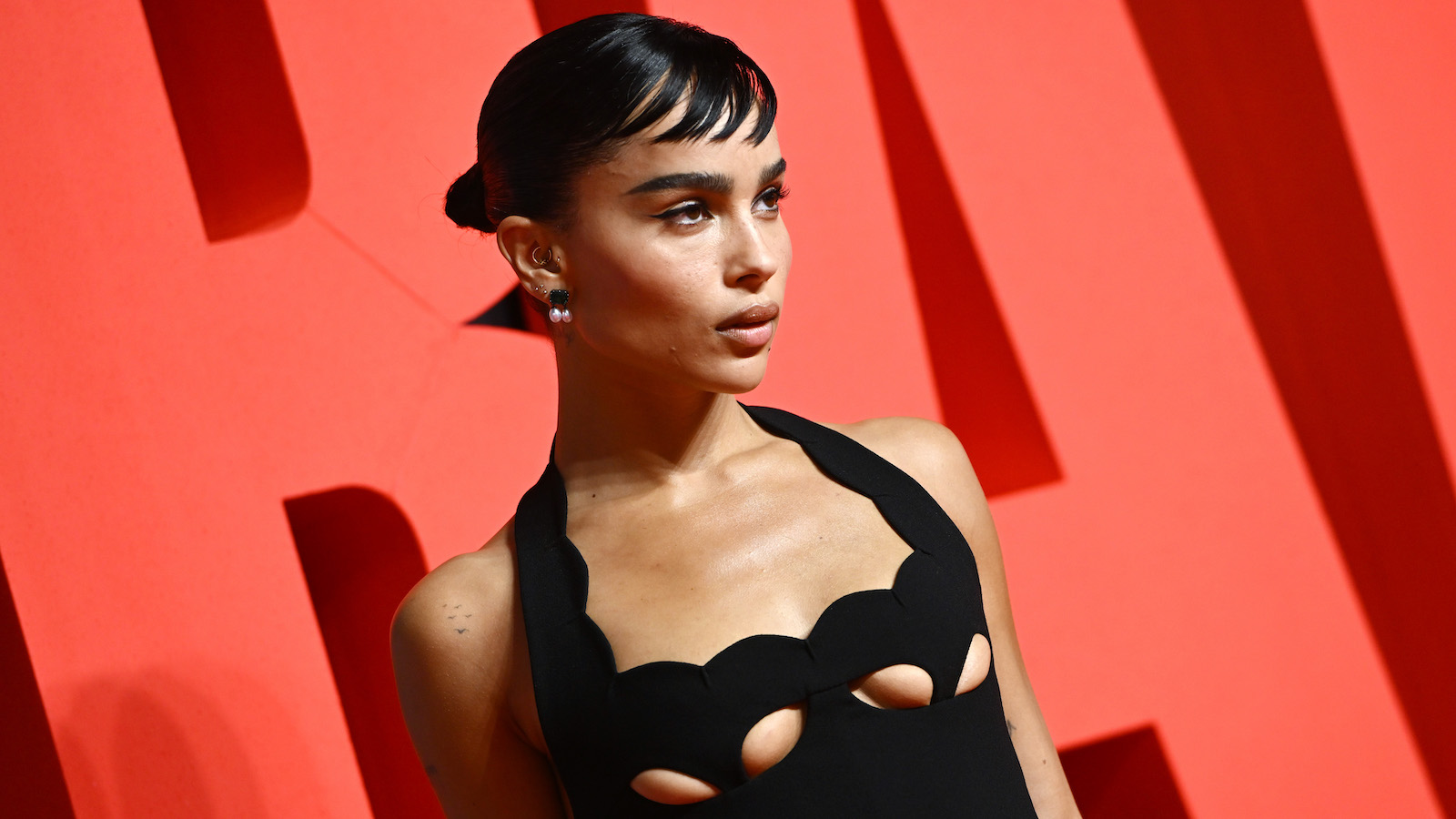 Zoë Kravitz being a total knockout is nothing out of the ordinary, but her look at the London premiere of The Batman was something absolutely remarkable. Kravitz donned a beautiful black gown with a scalloped neckline and cutouts that show off her frame.

Kravitz paired the Yves Saint Laurent dress with minimal jewelry, just a simple Jessica McCormack earring, and a sleek hairstyle as she gazed into the camera and pierced your soul.

Kravitz and Robert Pattinson shared laughs and smiles as they made their way down the carpet, and Pattinson looked stunning alongside her as he posed for photos in an oversized suit and that same striking glare. The pair have been doing press for The Batman in the lead-up to the film, and their chemistry is palpable. We can’t wait to see it on the big screen as they take on Batman and Catwoman.

Kravitz’s stylist, Andrew Mukamal, shared a photo of the absolutely stunning look Kravitz rocked on the red carpet premiere in London. Fan reactions to the post are exactly what you’d expect, as her talent and her striking beauty floor everyone who sees her.

The Batman makes its theatrical debut on Friday, March 4, and we’re counting down the days until we see Pattinson as Batman and, of course, Kravitz as Catwoman on the big screen.