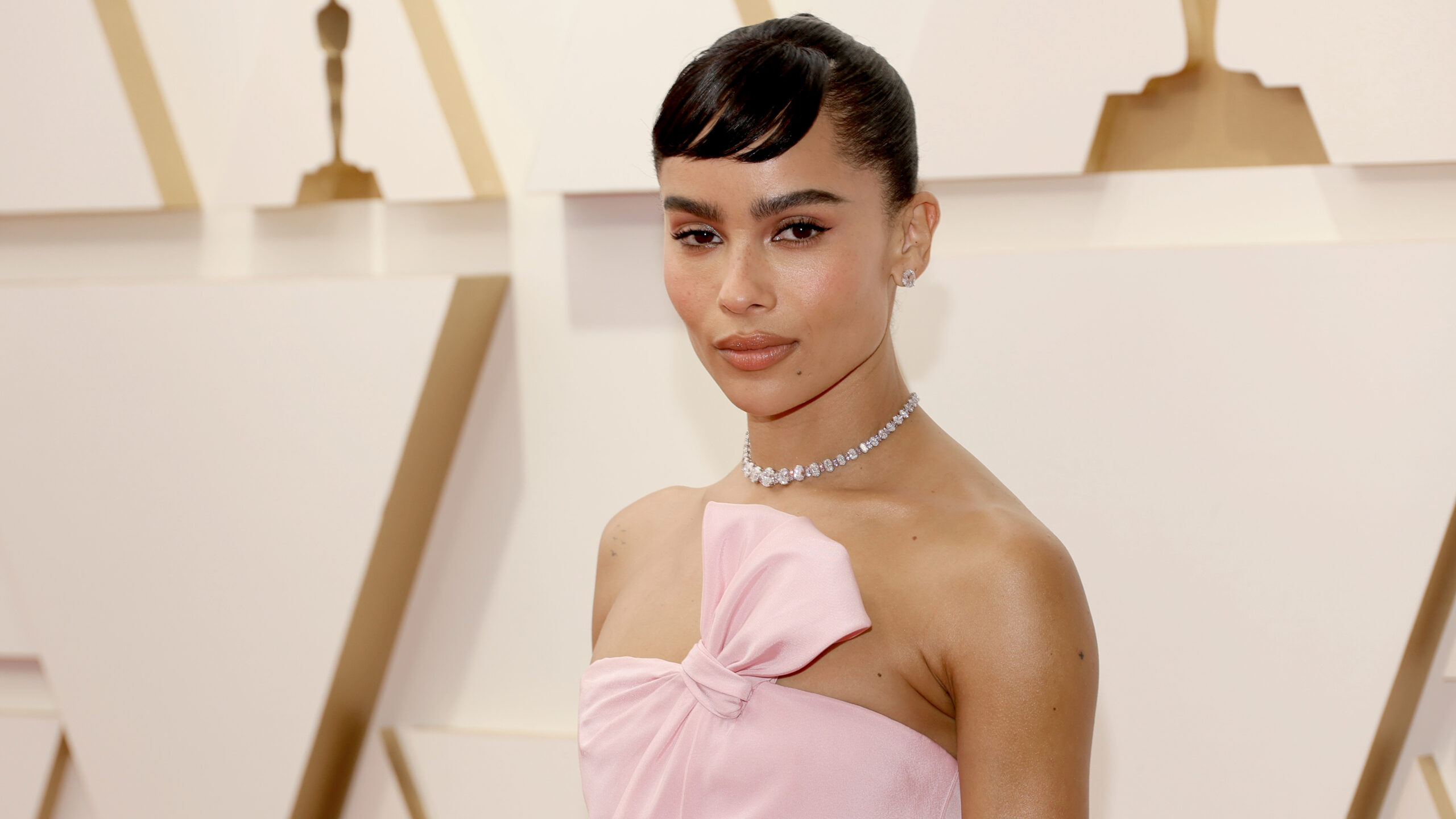 Actress Zoë Kravitz is burnishing her Hollywood credentials with a big project on the way that she’s not only starring in, but producing as well. The movie is a heist thriller called The Sundance Kid Might Have Some Regrets, and it’s based on a short sci-fi story written by renowned author Leyna Krow.

The movie will arrive courtesy of Warner Bros., who won a bidding war for it, according to Yahoo! News. The movie is about two bank robbing sisters: one who has superpowers, and one who thinks she’s running the show.

Cracks appear in the sisters’ relationship after a robbery goes wrong. Kravitz is producing the film alongside Matt Jackson, who produced The Trial of the Chicago 7 and Molly’s Game.

The story appears in the collection I’m Fine, but You Appear to Be Sinking, and another story from the book called Fire Season is being adapted into a movie with Jordan Peele and Issa Rae attached. Kravitz already has history with Warner Bros., having just played Catwoman in the smash Batman reboot The Batman, so the partnership makes sense.

Even though Kravitz has been busy with acting projects, like the technology thriller Kimi on HBO Max, she still found time to direct. Her directorial debut Pussy Island, starring Simon Rex and Channing Tatum, is currently in pre production.

In an interview with ET back in February, Kravitz said Tatum told her not to star in and direct a movie, because he just did it with his movie Dog and it was difficult.

“It’s hard enough to act on your own, I don’t know how people do both,” Kravitz said about Pussy Island. “I will not be in the movie, I’ll just be directing it. One thing at a time.” It seems acting and producing are not really an issue, however.

Kravitz has also appeared in the Fantastic Beasts movies as well as Mad Max: Fury Road.