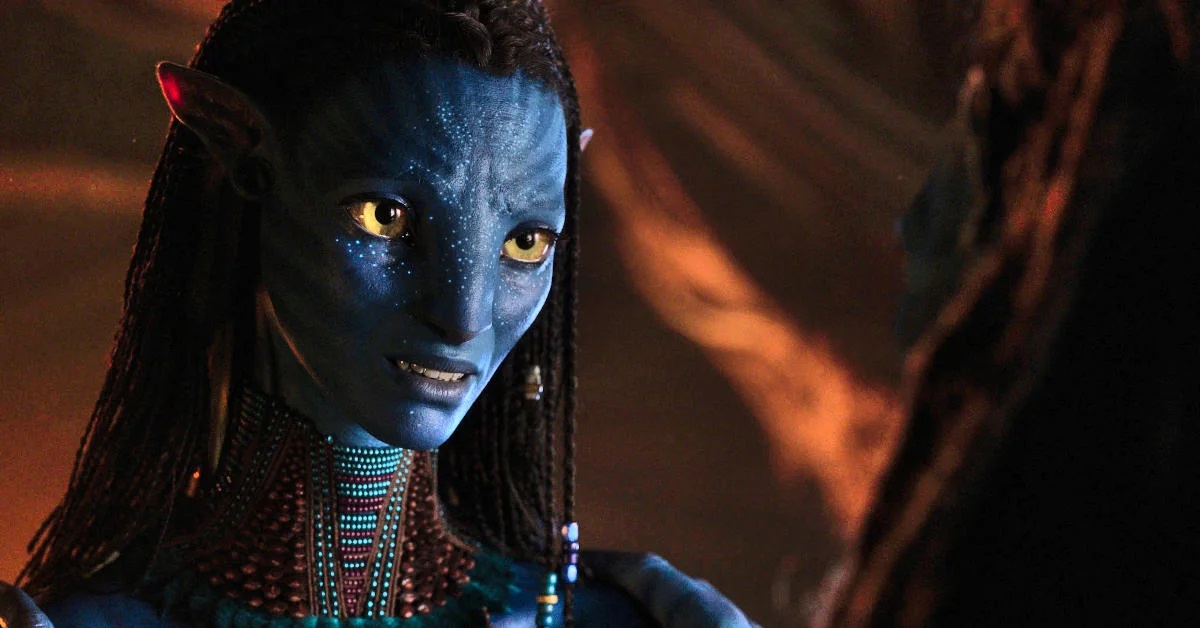 Zoë Saldaña is offering some explanation for her recent statements that she feels “stuck” working in franchises.

The certified queen of sci-fi blockbusters has been out and about in space for a significant portion of her professional career as Neytiri in Avatar, Uhura in Star Trek, and Gamora in Guardians of the Galaxy. She recently confessed to feeling “stuck” in these types of roles, in an interview with Women’s Wear Daily, but told Deadline on Monday that she wants to set the record straight.

“I feel grateful and like the luckiest girl in this town knowing that I was invited to join films with special directors in a special cast,” she said during Avatar: The Way of Water‘s Los Angeles premiere.

The actress also expressed this gratitude in her WWD interview, before adding that, in spite of the clear benefits, creatively, the association with these franchises stunted her growth. “I felt artistically stuck in my craft of not being able to expand or grow or challenge myself by playing different sorts of genres and different roles,” she explained. The two feelings can, and should, co-exist.

To Deadline, she expanded on her statements, saying she feels “happy in space,” but after starting her family, she could no longer sustain both these projects and her natural curiosity to try something new. She had to choose.

The 44-year-old actress reiterated that she has nothing but love for the fans of her multiple franchises, as well as the directors who “saw a little girl from Queens,” and trusted that she could lead their stories:

“I relate to men like James Gunn and James Cameron and JJ Abrams, and Steven Spielberg. Because maybe there is a common thread, maybe there’s something that we all have in common of knowing what it’s like to be misfits, and growing up feeling like you don’t belong and finding that space created that blank canvas, where you can imagine the unimaginable,” Saldaña said of the possibilities that working in sci-fi offers.

Saldaña’s latest outing as Na’vi alien Neytiri in Avatar: The Way of Water is coming to theaters on Dec. 16. Director James Cameron has three more sequels lined up, but only time will tell if his leading actress is tagging along for the ride.