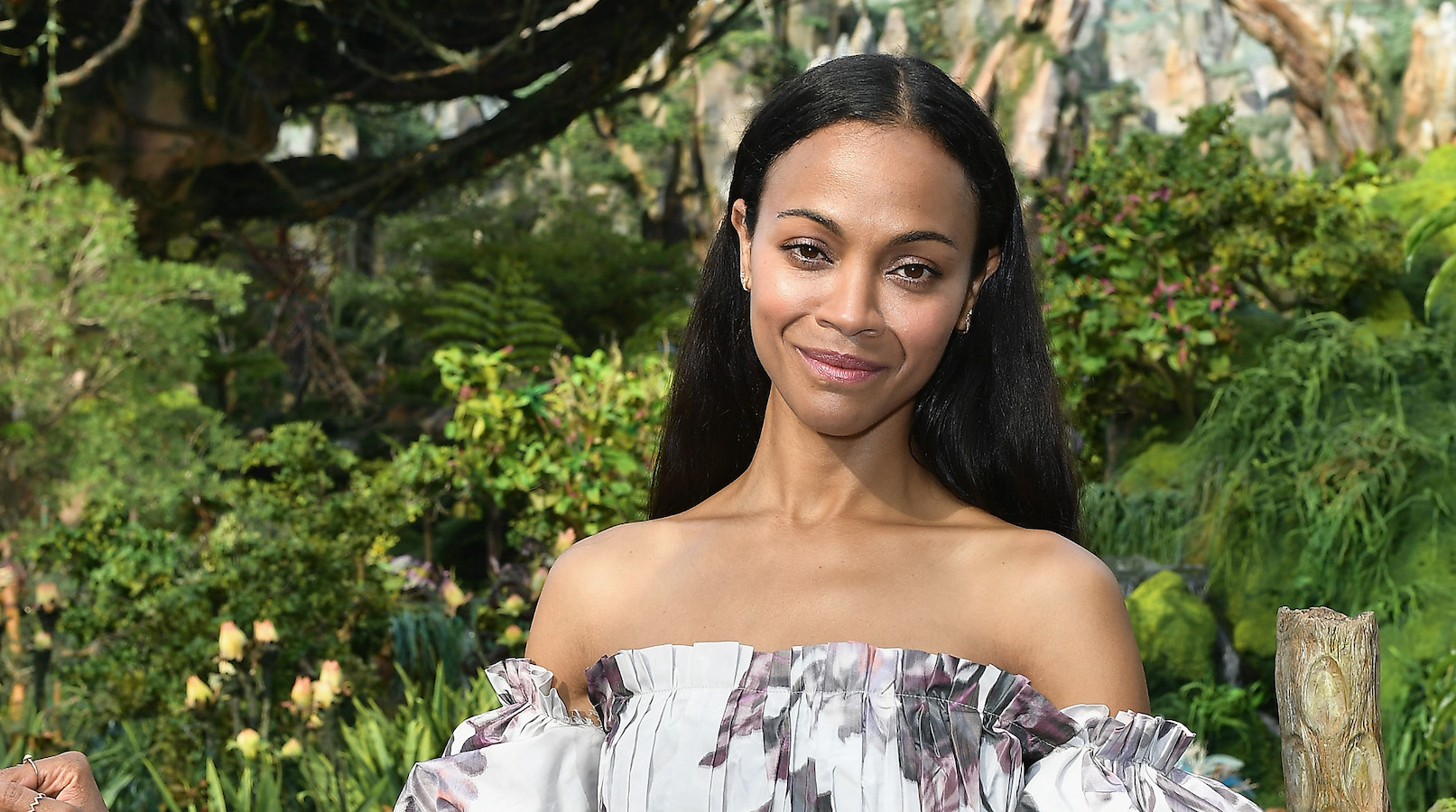 James Cameron’s Avatar franchise is set to launch its second installment later this year and, star of the film, Zoe Saldaña has shared her “speechless” experience seeing a preview of the final product.

In an interview with People about the upcoming sequel, Saldaña urged fans to brace themselves to see the film detailing how she was moved to tears after seeing just 20 minutes of the long-awaited second film in the Avatar franchise.

“I was able to see just 20 minutes of the second installment, right before the year ended, last year. And I was speechless. I was moved to tears.”

Saldaña also spoke about the film calling it a “leap” from what fans got in 2009 with Avatar. The star claims that Avatar 2 will be “an adventure you won’t forget”.

Director James Cameron has spent more than a decade working on the follow-up to Avatar which will be followed by even more films in the universe in the coming years. Right now, not a whole lot is known about the plot of these movies, just that both Saldaña and Sam Worthington will be returning to lead the cast and their character’s children will be at the core of the film.

The sequel is still set in Pandora but will take viewers into the underwater worlds of the region. This is said to be a big reason why the sequel has taken so long as Cameron worked out a way to make motion capture possible while underwater.

“Jim was finally able to crack that challenge — that whole thing that you can’t imitate water, virtually, through performance capture. That was just a challenge that he had taken upon himself, and it took him years, and he did it. He did it. It’s powerful, it’s compelling.”

For those eager to see the movie for themselves, Avatar 2 is scheduled to launch in theaters on Dec. 16.