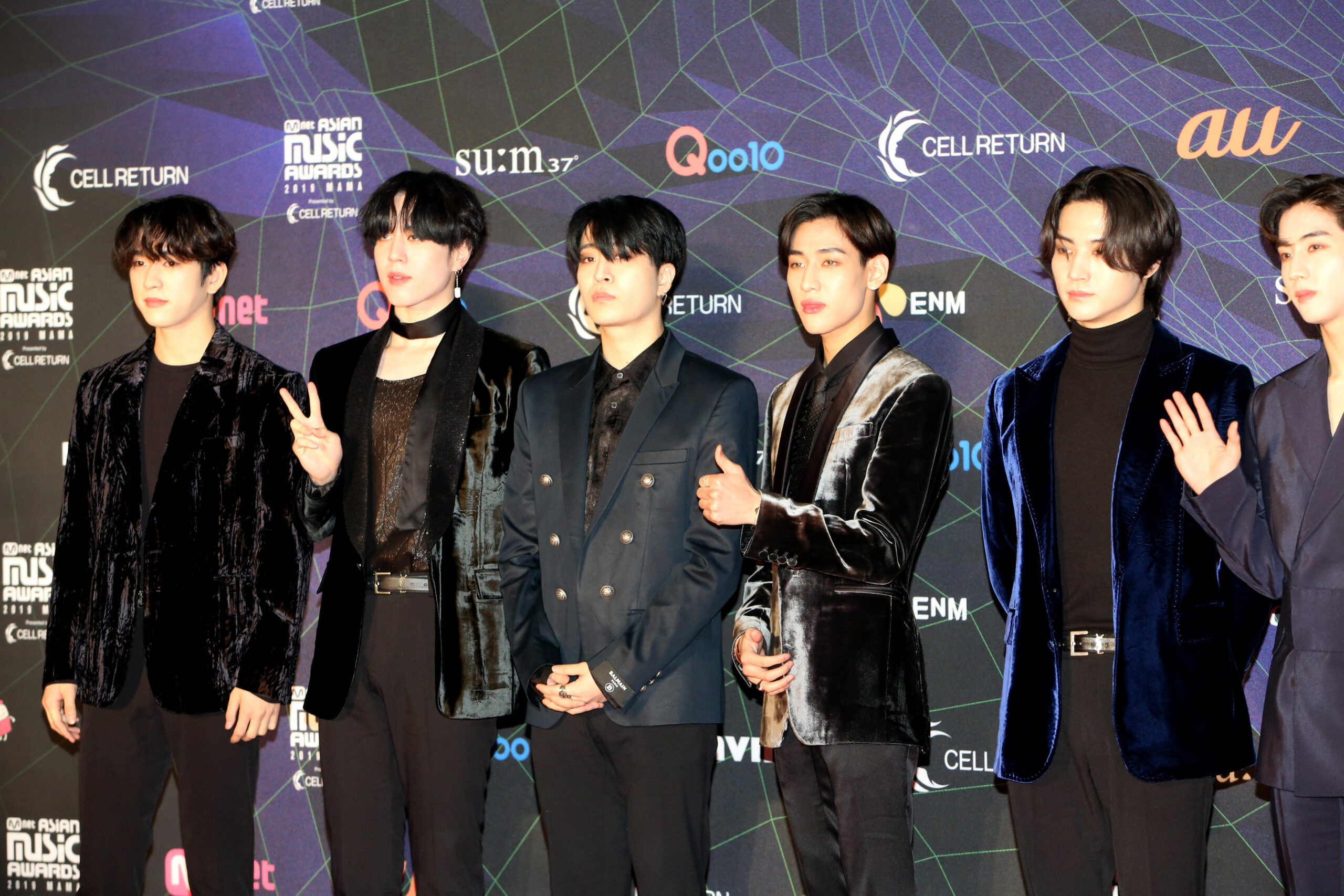 The news that popular Kpop group GOT7 is coming back with a new EP and a new show has led to riotous excitement within the Kpop community. The band has announced they’ll be releasing an EP called GOT7 and performing a new show called HOMECOMING with I GOT 7 in late May.

But who are the members of GOT7, and what role do they all play within the band?

GOT7 was formed by JYP Entertainment, made up of members found via scouting and a series of open auditions. The band released its first EP Got It? in 2014. This album did amazingly well, topping the Billboard World Albums Chart and coming second on the Gaon Album Chart, only losing out to Kpop sensation Jaejoong.

Since then, GOT7 has gone from strength to strength, releasing five albums and other 14 Eps. The band also has a new EP called Got7, releasing later this month.

GOT7 has been very successful and has moved into the American and Japanese markets, gaining more success as they have. GOT7 has also received numerous awards, including won five Asia Artist Awards, three Gaon Chart Music Awards, and eight Mnet Asian Music Awards.

Many of these awards come from their Flight Log series of albums made up of 2016’s Flight Log: Departure and Flight Log: Turbulence, and 2017’s Flight Log: Arrival. All three albums have been highly praised, with the final album topping both the Billboard US World Albums chart and the Gaon’s South Korean Albums chart.

In 2021, the GOT7 left JYP Entertainment, leading many to question the group’s future, with some fans predicting the members would embark on solo careers. However, a year after they left JYP, GOT7 signed with Warner Music Korea and announced their comeback, leading to the new and hotly anticipated EP.

Who Are The Members Of GOT7, And What Are Their Roles?

One of the most fascinating things about Kpop culture is that band members all have specific and defined roles within a group. Some of these roles, like Vocalist, Rapper, and Dancer, are obviously based on performance skills. However, others are more nebulous. Some roles are given based on age or seniority, like the Leader, which tends to be the oldest member. Others, like Center, Face, and Visuals, tend to be assigned based on looks.

Within the skill-based roles, there are ranks. These being Main, Lead, and Sub. These roles define who is best at that particular thing. So the Main Vocalist tends to do most of the singing and is better than the Lead Vocalist. In turn, the Lead Vocalists are considered better than the Sub Vocalists. Because of this, it’s not uncommon for each member to have several different roles within the band.