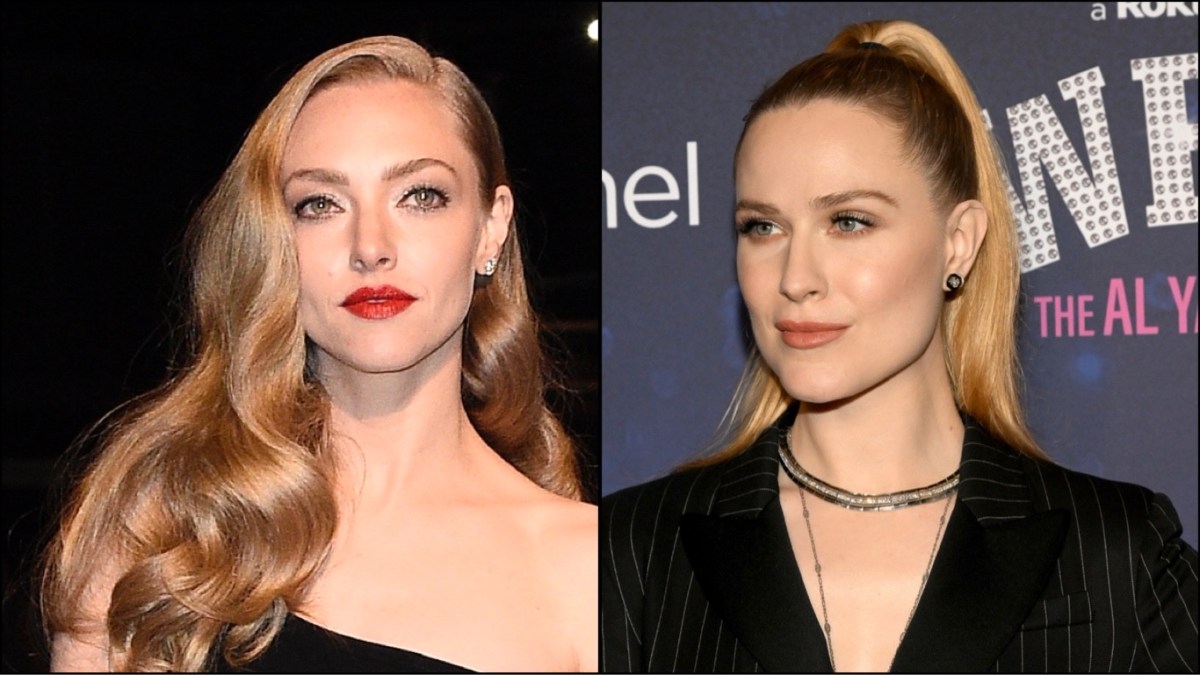 The 80th Golden Globes ceremony was held this past Wednesday, and in spite of the night being victorious for Amanda Seyfried, the actress did not attend the awards show at the Beverly Hills ballroom. The reasoning behind her sudden vanishment lay in the fact that she was “deep in the process of creating a new musical,” as presenter Mo Brings Plenty said. It is now been unveiled that Seyfried’s future musical stage is none other than Thelma & Louise the musical.

Per the information released by Variety, Seyfried will be joined by Evan Rachel Wood in the musical inspired by the 1991 film of the same name. The actresses will interpret the iconic duo popularized by Susan Sarandon and Geena Davis in the beloved movie. As for the golden statue, Seyfried allegedly missed the stage to participate in a workshop for the musical. A very understandable reason.

According to the report, the original screenwriter of the 1991 film, Callie Khouri, is also involved in the musical. Khouri won the Oscar for best screenplay written directly for the screen with Thelma & Louise. Working alongside Khouri is Halley Feiffer writing the book, and indie singer Neko Case, who is creating the score. Scott Delman is also working on the musical as the producer.

This is not the first rodeo in the musical world for either of the actresses. Seyfried starred in both Mamma Mia! installments, as well as the award-winning musical Les Miserábles. Due to her connection with the ABBA musicals, speculation arose surrounding Seyfried’s possible work on a third installment. Wood has also had a play or two in the music scene after working in the Beatles-themed musical Across the Universe and Frozen 2.

There is no release date for the Thelma & Louise musical — yet.