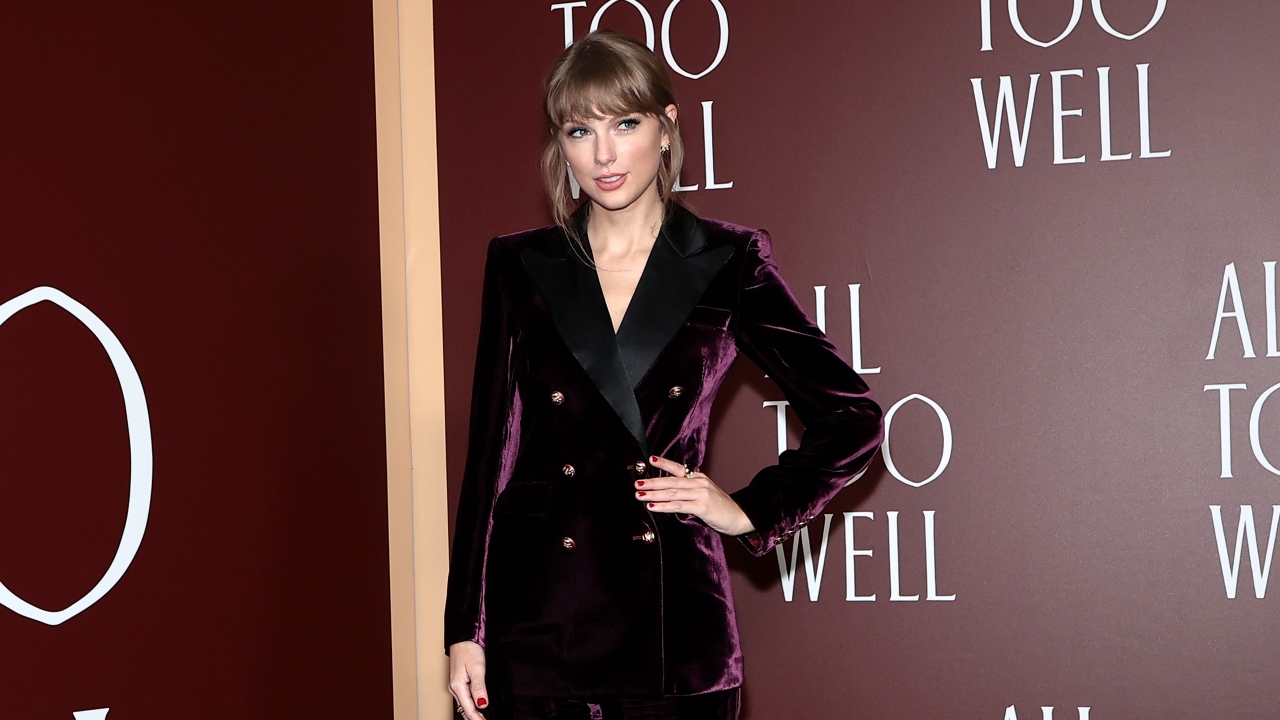 Team Drizzy and Swifties rejoice. An Instagram upload by Drake showing him hugging Taylor Swift is going viral, and everyone is asking the all-important question: Will there be a Taylor Swift x Drake collaboration?

Just over eight hours ago, Drake, under the username @champagnepapi, posted several admittedly random images to Instagram, captioning the post, “They too soft to understand the meaning of hard work.” However, the only image we’re concerned about is the very last one, which shows Drake draping an arm around Taylor Swift. Quite frankly, the duo look very buddy-buddy, which has led to some speculation that Drake and Swift are actually close friends behind-the-scenes.

If this turns out to be true, then a collaboration could be arriving in the near-distant future. If so, Team Drizzy and the Swifties will be losing their minds over a potential pop-meets-rap single. Alternatively, this could be nothing more than an innocent throwback revealed by a nostalgic Drake, though one can’t help but wonder if there’s a story here, as the gallery consists of several seemingly unrelated images.

It’s worth noting, at the very least, that neither artist is a stranger to collaborating with other high profile performers, with Swift most notably having shared a recording studio with Ed Sheeran to record “The Joker and the Queen”.

Whatever the outcome, we have to admit that Swift and Drake would make sweet music together. Number one in the U.S. charts, more than likely. Watch out, Ariana and Nicki, Taylor Swift and Drake might be coming for you.