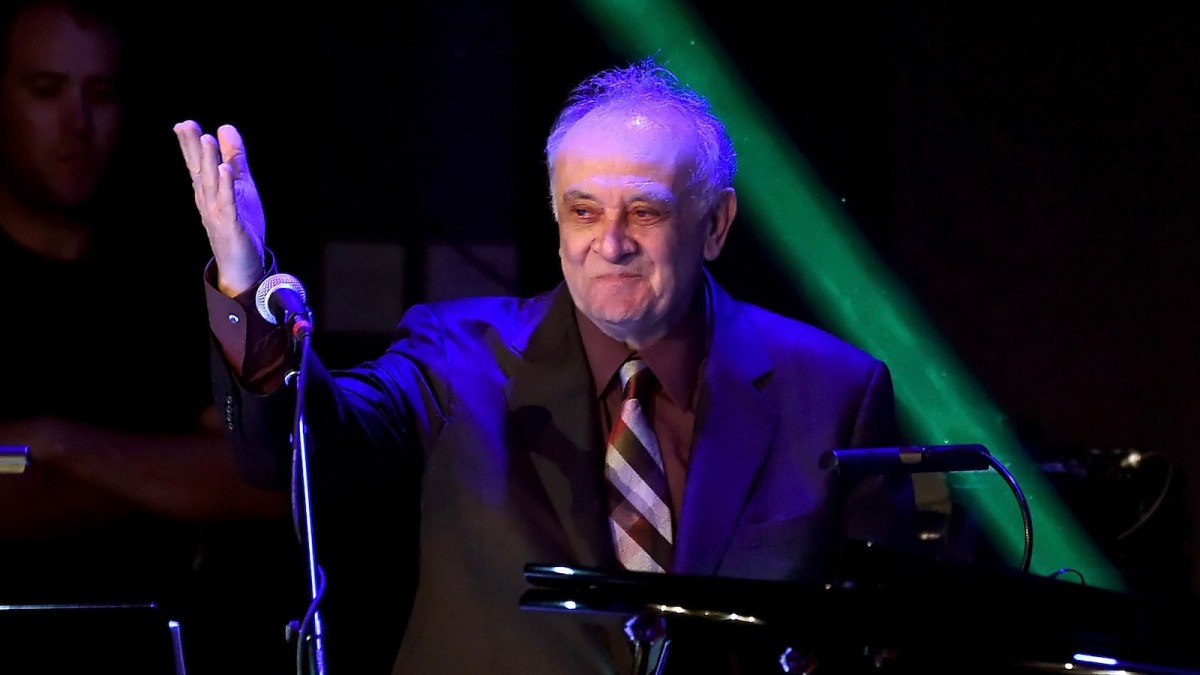 Angelo Badalamenti, the acclaimed composer best known for his series of collaborations with filmmaker David Lynch, has died. He was 85 years old.

The award-winning musician died surrounded by family members in his Lincoln Park, New Jersey home, according to a statement by his niece Frances Badalamenti, as told to The Hollywood Reporter.

Badalamenti’s haunting and ethereal scores were as much a part of Lynch’s films as his trademark surreality. The two had worked together since Lynch brought the classically trained composer onto his production team for Blue Velvet to act as a vocal coach for star Isabella Rossellini. Impressed by the results, Lynch tasked Badalamenti to write a song for the film’s soundtrack that would, in Lynch’s words, write another tune.

According to The Hollywood Reporter Lynch told him, “float like the tides of the ocean … collect space and time, timeless and endless.”

The result was the torch song  “Mysteries of Love,” performed by the late Julee Cruise.

Badalamenti was born in Brooklyn, New York, to parents of Italian and Sicilian descent. He began playing the piano at age eight and earned a master’s degree from the Manhattan School of Music. His first movie work was composing the score for the Ossie Davis-directed Gordon’s War.

In addition to his work with Lynch, Badalamenti would also work with Jane Campion, Danny Boyle, and Eli Roth. He also worked closely with First Reformed director Paul Schrader on his films Auto Focus, The Comfort of Strangers, and Dominion: Prequel to the Exorcist.

In addition to his niece, he is survived by his wife, Lonny, and his daughter, Danielle.