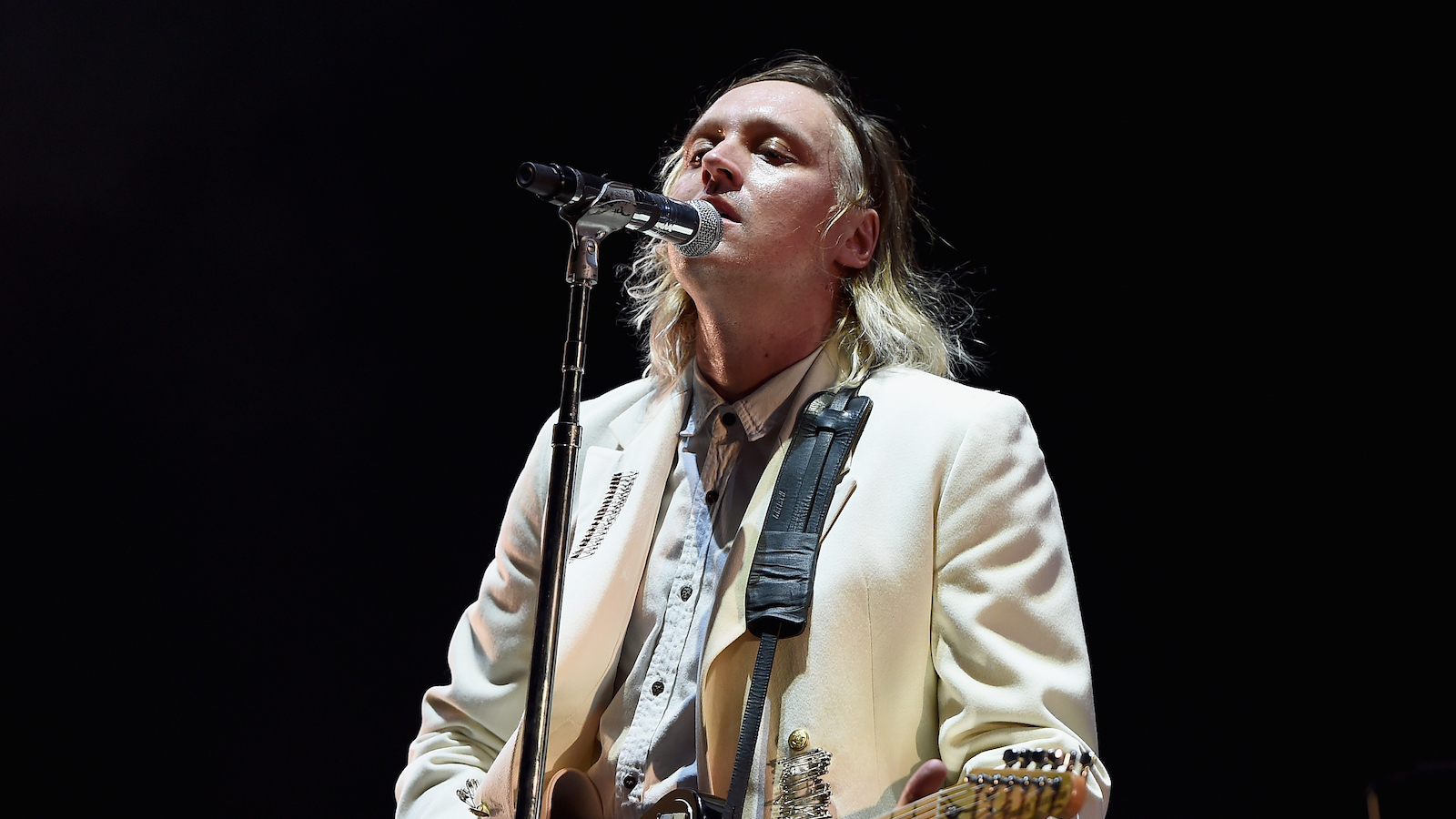 Indie superstars Arcade Fire are no stranger to spectacle, and the band’s latest exploit involves mysterious postcards sent to fans featuring musical notations and the words “we missed you.”

The band hasn’t released a new album since 2017’s Everything Now, so it wouldn’t be surprising that the band has something cooking. Take a look at the postcard below.

Curious as to what those notes sound like? One enterprising fan set them to guitar and posted the results to SoundCloud. Unsurprisingly, it sounds very Arcade Fire-y.

On Reddit, user Chapperdeemus saw a sticker in London that looked suspiciously Arcade Fire-related as well.

“Saw u/BordonGrown’s post about the postcard this morning,” the user said. “I just walked past this sticker in London! Looks like something is happening!!”

Regardless of what’s going on, people are pumped for the return of one of the world’s biggest bands.

So far, there’s no official word from the band but that would obviously rob some of the mystique of a guerrilla marketing campaign, so we’ll just have to wait and see what is in store.

The last new music we got from the band was a 45-minute instrumental for the app Headspace, which offers help with mediation and mindfulness. It’s called “Memories Of The Age of Anxiety.”

Recently, band’s lead singer Win Butler recently made news when he penned an op-ed about Spotify and the Joe Rogan situation.

“I don’t know that, if I were Rogan, I would do much different,” he said, according to NME.

“I feel confident holding Rogan’s dumb-assery against him, but it’s hard to turn down free money.”