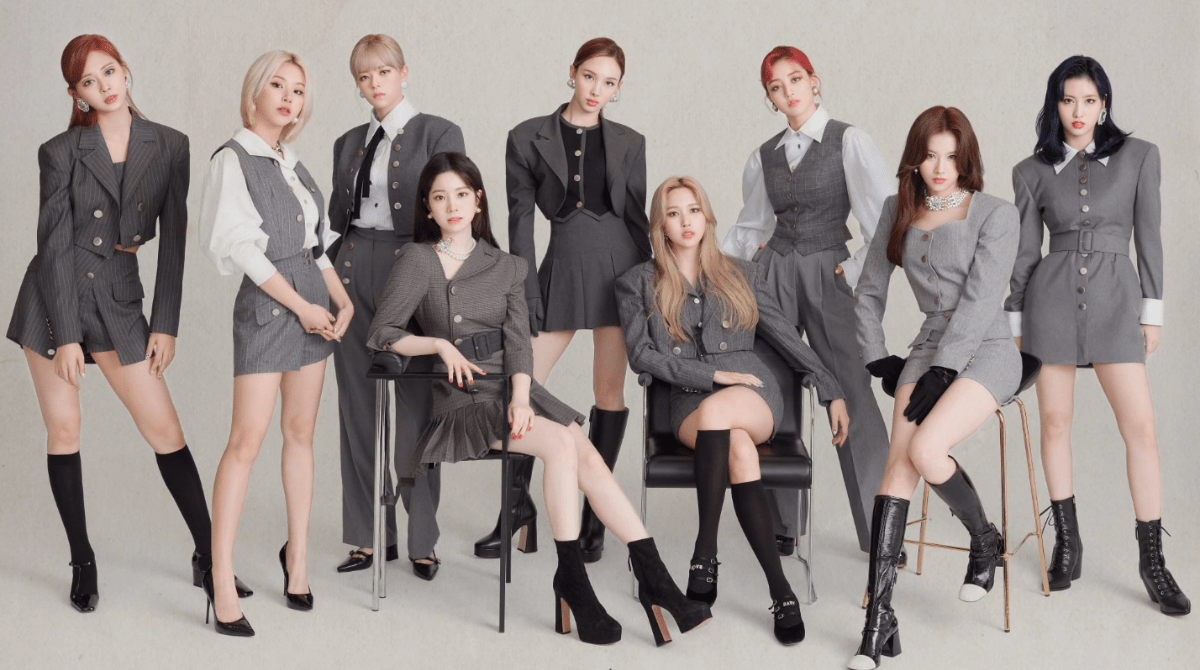 As K-pop become more of a global player in the worldwide music scene, South Korean idol music is more readily available than it’s been at any other time in history. With the added international attention, music in the K-pop scene becomes even more of a focus for idol singers as they aim to stay competitive in an ultra fast-paced industry. While that kind of pressure can’t be a lot of fun for the performers, this does tend to lead to tons of high-quality music for fans’ listening enjoyment.

K-pop releases generally follow a similar formula: Artists will debut with a single or a mini album which, as the name suggests, is a small album with a single and anywhere from two to five album tracks. After building up a bit of a fanbase, idols will finally release the coveted full album—fundamentally not that different from a mini, but now fans have a lot more music to listen to from their favorites. Unfortunately, not all K-pop albums are created equally, and some albums don’t stand up to the test of time. Don’t worry; we’ve created a list of 10 quintessential K-pop albums to help both new and seasoned fans find some of the industry’s best tunes.

Here are some of the 10 best K-Pop albums of all time.

IU has multiple great albums, but her 2013 concept album, Modern Times, is a true gem among them. In an effort to break free of her “nation’s little sister” image, IU went for a more mature sound with this album. Modern Times wears its influences on its sleeve, and the combination of big band, jazz, bossa nova, and swing makes for an impressive, timeless collection of songs. IU starts to come into her own as an artist and a songwriter on Modern Times with several self-penned tracks like the ballad, “Bad Day.” Both the album and the repackaged version were a commercial and critical success, cementing IU’s place as one of the biggest names in K-pop.

Soul Lady, the debut album from solo singer Yukika, is a delightful homage to city pop. For those who haven’t listened to “Plastic Love” on loop like us, city pop is a difficult-to-define genre originating from 1970s and 1980s Japan. It is most often understood as music that invokes a “city-like” feeling and combines jazz, funk, and R&B. Yukika undoubtedly kept this definition in mind when crafting Soul Lady as the album itself is even a twist on the name of Korea’s most famous city, Seoul. The album is easy-listening, nostalgia at its finest but never feels dated.

Shinee is known for their performance-oriented tracks, and 1 of 1 is a perfect representation of the boy group’s high-energy sound.  Impressive vocal arrangements are combined impeccably with toe-tapping beats to make a sound that’s undeniably K-pop and undeniably Shinee. The album was inspired by retro boy groups of days past, and while not entirely a concept album, that feel-good, nostalgic feeling shines throughout the entire album. The b-sides are infectious and bright dance pop at its best while the title track, “1 of 1,” is pure ’90s-inspired, jack-swing fun. Shinee’s flawless harmonies are highlighted here even on tracks with more dance-heavy production, making for a unique juxtaposition. The group’s catalogue is filled with spectacular songs, but “1 of 1” is peak Shinee, and we can’t get enough.

7. ‘Dystopia: The Tree of Language’ by Dreamcatcher

After a brief stint as Minx (with a very different sound), Dreamcatcher debuted in 2017 with a unique nightmare concept and have stayed true to their signature style over the years. After several years of defining their rock and metal-inspired pop sound, the girl group released their first album Dystopia: The Tree of Language in 2020. The title track, “Scream” stays true to Dreamcatcher’s music progression at the time but with an EDM-influenced edge that was new for the group’s sound. For the most part, the album sticks to their niche, and with excellent results, like the high energy, “Tension.” When the seven-member girl group (member Handong was absent from promotions at the time) does venture into other genres (like the sweet, coffee shop jam, “Jazz Bar,” they do so with aplomb.

The repackage of the group’s fifth full album, Don’t Mess Up My Tempo, Exo’s Love Shot is filled with various styles of sleek electro-pop. Although the album plays with different sub-genres within the pop sphere, Exo manages to make every sound their own. Tempo/Love Shot shows a more mature evolution of their exceptional Ex’act and Exodus albums and improves upon their sophisticated hip hop-influenced pop sound. Both the high energy, hip-hop influenced “Tempo” and the more seductive, bass-heavy “Love Shot” are standouts in the group’s discography. The standard version of the album is great, but the added songs, like the aforementioned “Love Shot,” make the repackage our favorite of the two. The two singles are great in their own right, but Exo truly shines in the album tracks on this full-length effort, like the retro “Gravity.”

Twice has come a long way since their 2015 debut, “Like Ooh-Ahh.” While they’re known for their fun, bubbly sound, the girls have experimented with a wide variety of sounds over the years. Sophomore album Eyes Wide Open is an excellent example of that versatility. From the ’80s-inspired, synth-pop title track, “I Can’t Stop Me,” to the retro disco-infused “Up No More,” the girl group excels at trying new sounds. Eyes Wide Open manages to combine that bright early Twice sound with a new level of maturity and sophistication as the girls become industry veterans. The 2020 album is proof of the nine-member group’s growth in their seven years as idols, and we still keep it in regular rotation on our playlists.

Red Velvet has one of the most well-crafted discographies in the K-pop industry which makes it difficult to point out just one particular album as the best in their catalogue. Even with that enviable problem, some music will stand out just a bit more, and we can definitely make a case for The Perfect Red Velvet, the repackaged version of their second full album. The Perfect Red Velvet is a representation of the five-member girl group’s “velvet” side—more mature and sophisticated—but there’s notes of the girls’ “red” concept—bright, youthful, and bubbly—as well. Perfect Velvet is nearly a, well, perfect album but the additional three tracks (especially the single, “Bad Boy“) elevate an already great album into something truly special.

3. ‘The Most Beautiful Moment in Life: Young Forever’ by BTS

At this point, BTS’ name has become synonymous with K-pop in the West, but some of the group’s best music comes from before their big break. Don’t get us wrong; BTS was still doing well for themselves when they released The Most Beautiful Moment in Life: Young Forever back in 2016. The ambitious album is actually a compilation of most of Beautiful Moment Pt. 1 and Pt. 2 complete with three new tracks and remixes. Before embarking on this trilogy, BTS was more known for their aggressive sound, but with this they transitioned to a more ethereal, rock-infused dance pop sound. There are still traces of that previous aggression—like the smash “Dope“—but other singles, such as “I Need U” and “Run,” are more restrained. The two-disc album is one of the seven-member group’s best among other exceptional albums.

Hailed by fans and critics alike as one of the best K-pop albums ever, there’s not much to say about f(x)’s second full album Pink Tape that hasn’t already been said. As SM Entertainment’s experimental girl group—debuting as a foil to massively popular labelmate’s Girls’ Generation—f(x)’s music still sounds fresh and forward-thinking despite the group not having released any albums since the excellent 4 Walls. This quality is apparent in all the group’s albums but in Pink Tape most of all. The album was released in the summer of 2013 but still sounds like something that could’ve come out last week.

If you only listen to one album off this list, make sure it’s this one.

By 2015, the Wonder Girls had all but disappeared from the overall K-pop landscape after member changes and an extended hiatus had stopped their quick ascent toward cementing their place as the nation’s girl group. All that was easily forgotten when the latest iteration of the group returned three years after their last single with one of the best K-pop albums of all time. Reboot is 43 minutes of ’80s-inspired musical bliss with no skips. Even more impressively, the girls have writing credits on every song but the single, the wonderfully retro “I Feel You,” and rebranded as a proper band with each member playing a different instrument.