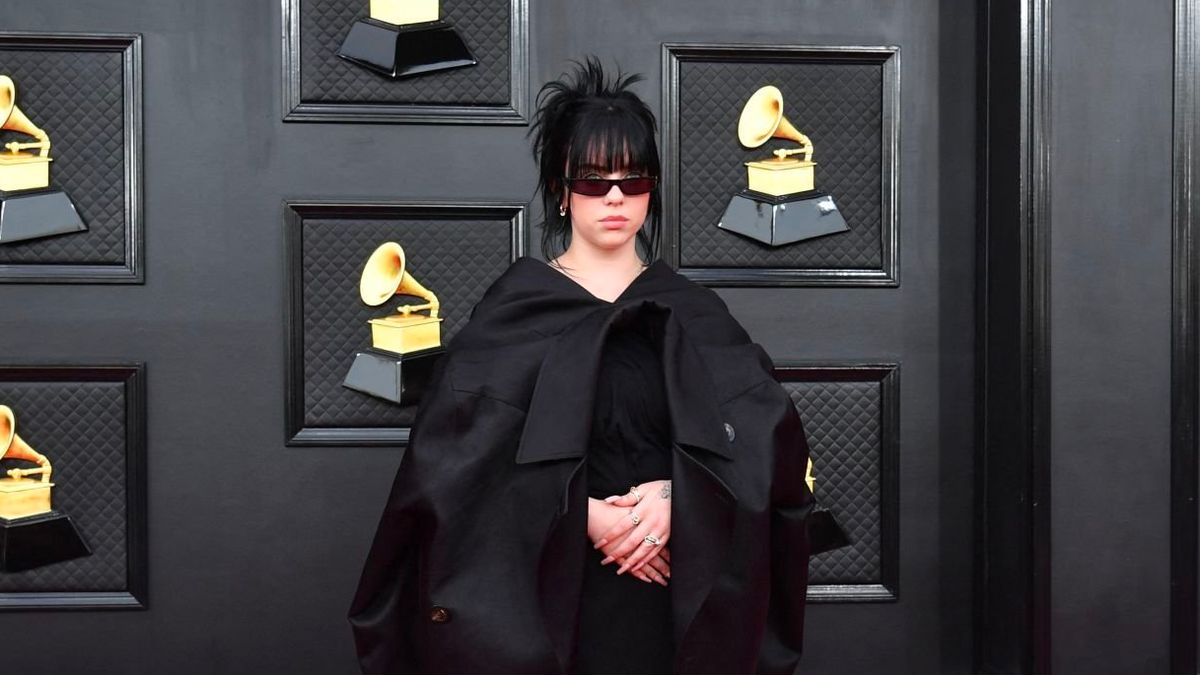 Fresh off the back of winning Best Original Song at the 2022 Oscars, Billie Eilish has thrown together a tribute look to the film industry at the 2022 Grammys red carpet.

The 20 year-old sensation went for a mesmerizing black dress partnered with a sleek pair of black sunglasses, as she emulates Keanu Reeves and co from The Matrix quadrilogy. The black dress included an interesting blazer-like look that Marvel’s Kingpin would be proud of.

The starlet looks to continue her impressive streak at the Grammys, as she looks to add 7 awards she has already won since her debut at the industry awards show in 2020. Her first album When We All Fall Asleep, Where Do We Go? won Album of the Year in 2020, as her latest release Happier Than Ever is up for the same award this year.

The other awards Eilish is up for include Record of the Year, Song of the Year, Best Pop Solo Performance, and Best Pop Vocal Album.