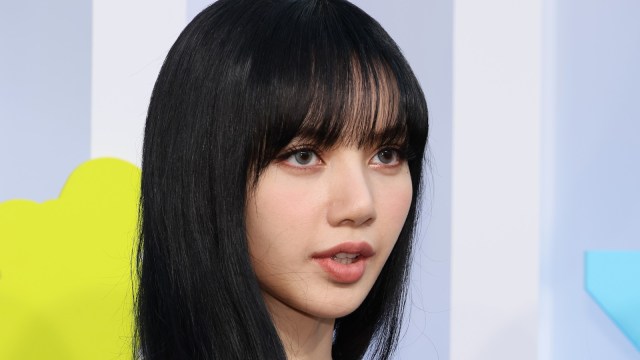 Lisa took home a solo award for Best K-Pop Video, making her the first solo K-Pop artist to take home a VMA, and no one in the crowd was more excited than Jennie, Jisoo, and Rosé.

As Lisa headed toward the stage to accept the award for the “Lalisa” video, her BLACKPINK bandmates immediately jumped to their feet for hugs and a standing ovation.

As Lisa took the stage, her proud bandmates gave the singer thumbs up and drew hearts in the air with ear-to-ear grins.

Lisa was up against BTS, Itzy, Seventeen, Stray Kids, and Twice for the award, which MTV introduced in 2019. BTS took home the prize all three previous times, so it’s a pretty big deal that she beat them out in the category.

BLACKPINK as a group also won the Best Metaverse Performance, which is also clearly a very new category. BLACKPINK the Virtual PUBG is the band’s first in-game concert held by the band and probably won’t be their last, given its success. The virtual show marked the debut of their single, “Ready for Love.”

Earlier in the evening, BLACKPINK performed “Pink Venom” live for the first time.